I said to myself as I lay down in the ground and watching the sky. I've been here in the village for 50 years. I'm waiting for someone to rescue in this loneliness. I'm trapped by my own emotions that my previous will come back again. This village was once lively because of entertainment. I used to sing and some of the villagers played instruments. We didn't feel hardship in life we shared the same lives together. We caught animals in the mountains and we distributed the meat to everyone. It was like a banquet when that happened. A liquor made by us will be shared as well and then the music started to play.

"It was a nostalgic feeling," I said to myself.

"Jhake will you sing a song with me?" That was my father said when he was dying.

"Okay, but please go outside to everyone and let's have fun," I replied to him even though I saw in him he could move barely. It was painful to me of course. My tears fell down but I forced to laugh. I hold my father while he had a hard time to move. My tears wouldn't stop falling as I entered a wooden stage we made. Everybody was shouting as all of them slowly playing the music and some of them started dancing. I started singing and one of them slowly falling in the ground. All of them were dying because of the course by the Gods in the mountains. I just closed my eyes, continue in singing and hearing the instruments that were playing slowly fading.

I was singing when my father fell down and when I looked around. Only I that remained standing. Watching them with no life I shouted with agony. I kneeled down, looked up to the sky and said.

I continued to cry and attempted to kill myself many times. I could feel the pain but in the end, I woke up and came back to life. 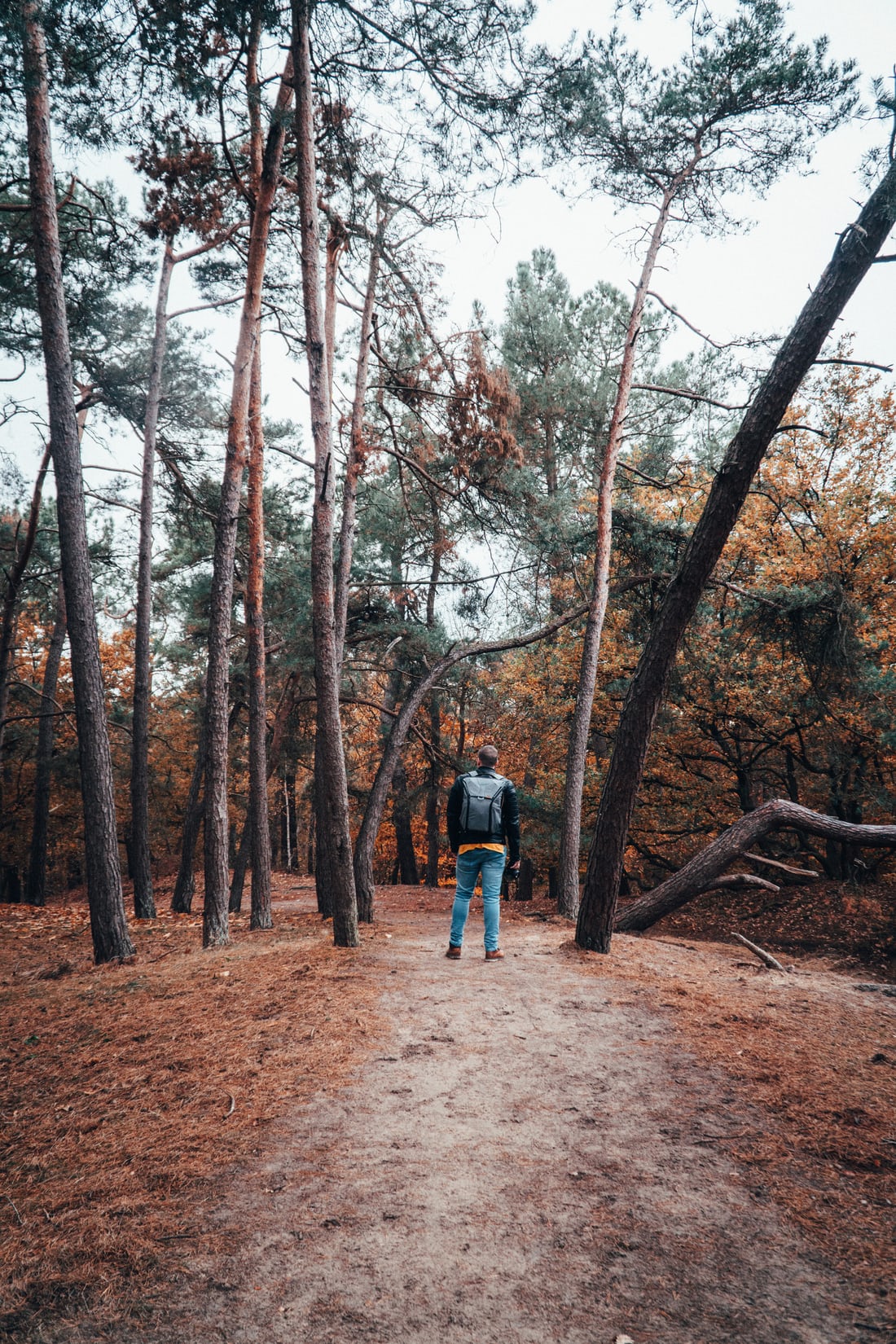 For 50 years, what I've been doing is walking around the village. Going to the place where we used to drink, sing and dance. Sometimes I thought it was real because the memories I had with them were so vividly clear. I don't know if I was crazy when I saw them calling me to climb up the stage to sing.

"Where were you Jhake? Go to the stage and sing." One of the villagers said while laughing.

I walked towards the stage as I saw the villagers surrounded me smiling. I saw my father nodded his head when I took a step in the stage. When I arrived at the stage to sing. I was excited but replaced it with sadness when I saw the villagers slowly fading in my eyes. I thought there were no tears to fall but until now my tears wouldn't stop in flooding my eyes.

"It's 50 years now huh. Maybe I can escape from this endless life that I have." I said to myself with excitement as I stab myself from a knife. I can feel the pain of being stabbed by a knife. I slowly closed my eyes as I'm going to die. I woke up because I can hear the footsteps and one of the villagers said.

"How long will you keep on sleeping there Jhake? Let's go."

I can see the villagers running towards that stage while smiling. I'm thinking that maybe the curse was gone when I killed myself. I rise from lying in the ground and suddenly fall.

I immediately stand up and catch up to them running. I can see everyone is so happy. I run and join with everyone and said.

"Yes, yes hahaha this is real now. At last, the curse was lifted in our village."

I walk directly to my father to be with him. They are all staring at me with a smile and all of them calls me.

I shred with tears while watching everyone so happy. I can feel my heart beating so fast. It's been a while since I felt this way. The voice, the laughter and the instruments make me feel alive again. I reached the stage and will start to sing again.

I started singing as I closed my eyes to feel the music.

"Wait, why there is no sound? Where are the people playing instruments."

I opened my eyes and no is there. I cried as I seated in the ground.

"So it was a dream again. God, how long will I be alone? I suffered 50 years already of pain in my heart. Please kill me now."