"Do you ever think about me? Do you ever remember the memories that we had?"

It was in the year 2009 when Mars was being transferred to Alegria National High School. She was transferred in her second year of high school because she was with her Uncle from the previous year. She couldn't resist the loneliness of her family and she decided to go home. That's why when she was transferred she felt like being isolated at first, hence, the presence of this man named Leonel lifted her to pursue studying there. It's hard to believe for someone who didn't experience that kind of feeling but for the first time, she believed that love, at first sight, was true. She suddenly believed it after he saw Leonel and just like what's happening around her. It suddenly sparked when he saw the face of this boy sitting at the back next to that window.

She hid her feelings towards that guy even though she was being obvious about what she felt towards him. She was crying when she didn't see Leonel at school and she felt like a day without him at school was boring. She kept asking why Leonel was always absent but no one knew since the guy she loved was such a secret type of person. She knew in herself how much she loved this guy that she'd be willing to wait until a confession would be made.

Time passed, also the year of their level in high school. Leonel and Mars were still classmates but since Mars was just a woman she should wait until a guy confessed. Even though Mars felt like it was one-sided love she was okay with that as long as she could glance at Leonel sometimes at school. She was so happy watching Leonel from a distance obviously. Though she knew life would not be the same, it was always just like their studies.

It was on their graduation, desperately waiting for Leonel to appear but it didn't happen. Despite the fact that Leonel was also graduating it didn't show up on the graduation day. Mars forced herself to smile even though her tears were desperately clinging to her eyes not to fall. Good, her classmates were also shedding tears knowing that she wouldn't see each other in college. She thought it was okay to cry as hard as she could since most of her classmates were doing the same. Although, not the classmates she would miss for sure but her crush Leonel. They might not bid their farewell because she'd go to college and wouldn't be home for a while. Unfortunately, Mars's heart was broken because the graduation ceremony had ended but Leonel hasn't shown himself.

Mars left their hometown with a broken heart and eagerness of seeing Leonel. She was hoping to say goodbye to Leonel before she leaves. She knew that it would be long for them to see each other again. As if Leonel didn't truly care for her. He was letting Mars keep waiting with a longing heart to see him. Mars's heart was wounded that even in her dreams it bled of wishing to see Leonel. 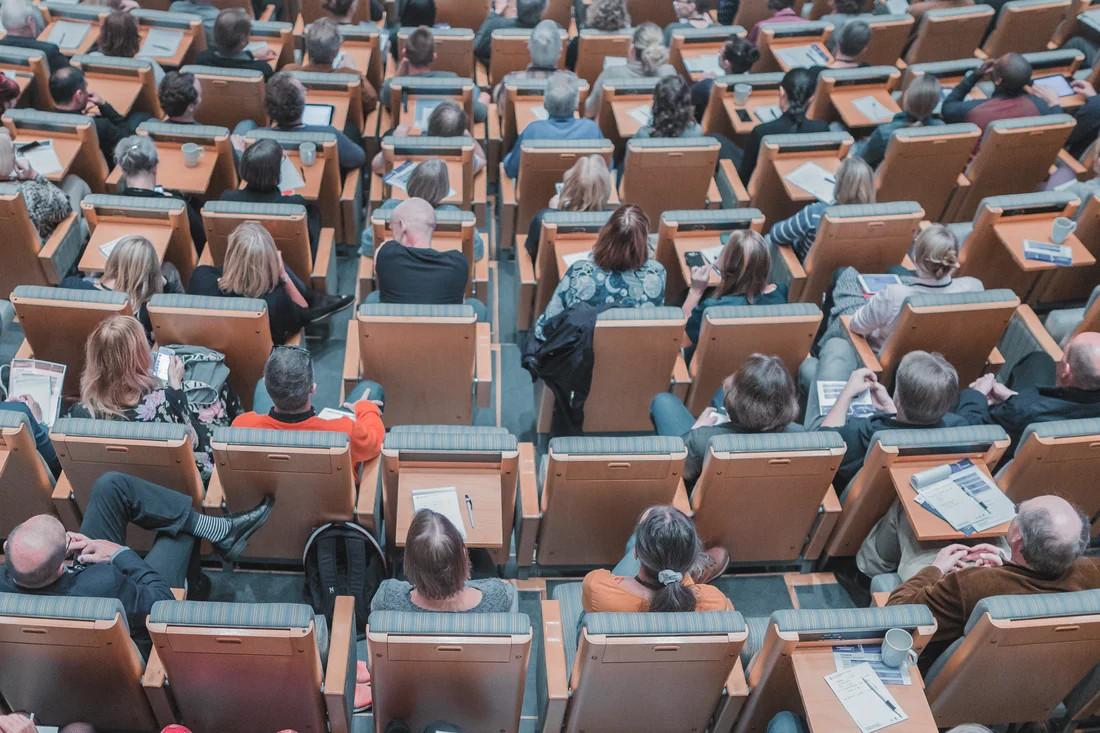 She entered college and took up the Bachelor of Science in Education course. She never forgets Leonel even though she was so busy doing assignments, projects, and teachings. The longing heart of her was still thirsty to see the presence of Leonel. Life felt lonely without seeing another man because of the desire for only one man. Mars finished her college without realizing 4 years had already passed.

4 years after Mars graduated from college her high school classmates invited her in a group chat on Facebook. Her friend told her the purpose of it was to gather their classmates in high school and to have a reunion. She was so surprised when the name of Leonel and the thought of being free from her love towards Leonel was lost. All of a sudden it's like slowly returning and she was so excited that her old feeling when she was a teenager came again.

She thought of forgetting him and even being angry with him. However, how could she do that after what she learned about Leonel's story from a friend? Leonel and his two younger siblings were orphaned from the time he entered high school. He was always absent because he was busy working on lands and being a laborer. She was the one who provided food for the three of them and financed his studies. Since his two siblings were young he took care of them and promised himself to send them to school. That's why he didn't have the time for things like that, like being in a relationship. He was focused on how to raise her siblings and being motivated to continue life even if it's hard.

When the graduation ceremony was initiated. Leonel took an exam to be part of the AFP or to be in the military. Leonel passed the exam and couldn't make it in going home because of the intense training. He left his two siblings with her Auntie and promised to return after the training course. When Mars learned all about it she couldn't help herself but cry. She was so busy thinking and looking out for her feelings towards him. She forgot the fact that every one of us has something to worry about. Then she convinced herself to forgive Leonel for hurting her this far.

"I'm still here, waiting."
"It's still me, nothing has changed since the last time."
"Until when?"

These were just the jokes Mars said in their group chat. She was pointing out Leonel and most of her classmates laughed and some of them were cheering and encouraging.

"Mars waited for you for such a long time Leonel."

One of her classmate's words in the chatbox and the others came along.

"I have to go, I'm being called by my officer." 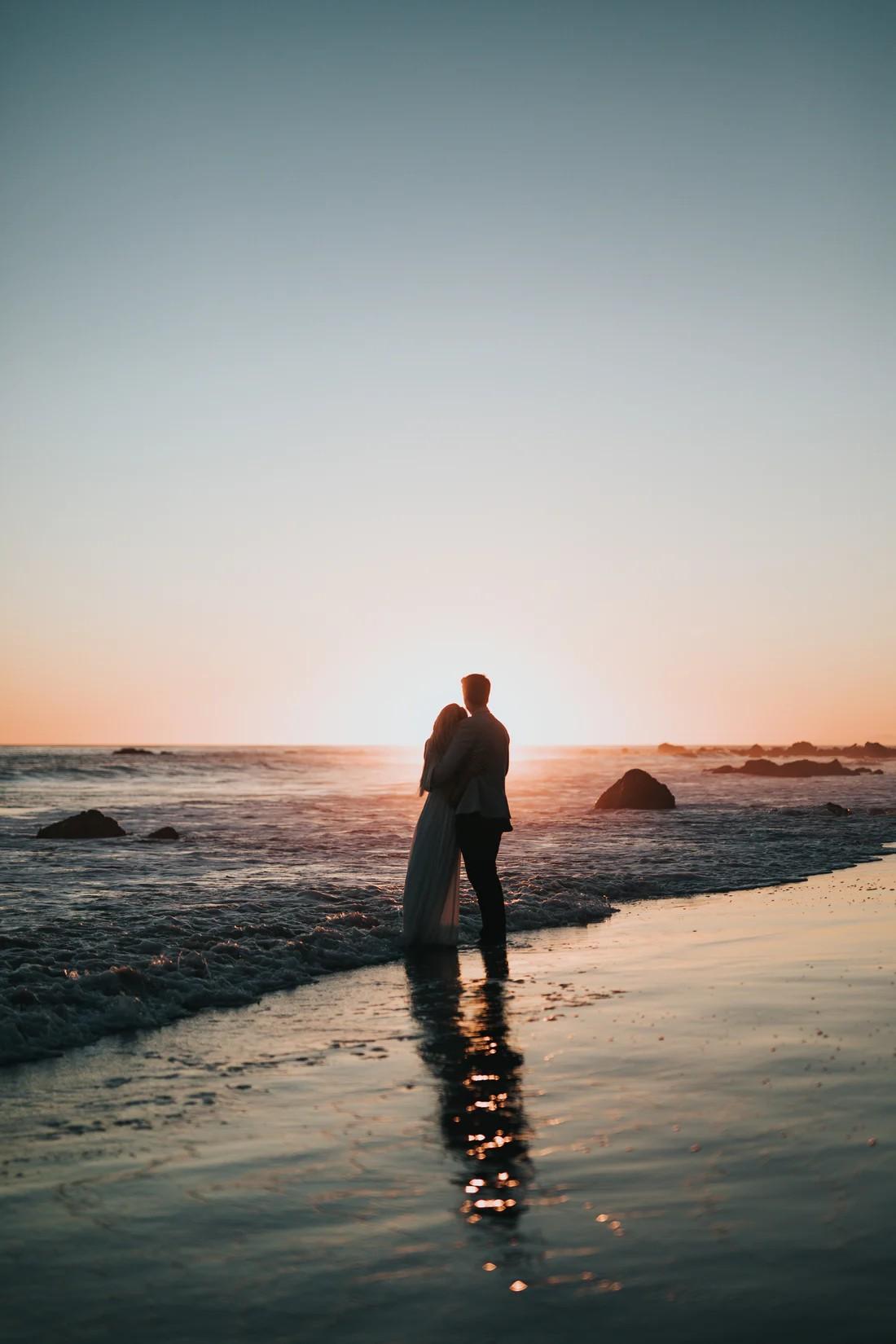 It might not be that painful compared to before but still, Mars was hoping. Though that hope was being replaced with such an acceptance that maybe they were not meant for each other. Seldomly, only Leonel was active in the group chat. Finally, Mars opened her heart to another person. No one knows if she was just tired of waiting or losing hope for both of them. After 5 months of courting, Mars accepted the love of Ronnie who was always there for her. It's not that Mars forced herself to love Ronnie but she was happy with this man. The love she has towards Leonel might be different compared to Ronnie. She was sure that the love of Ronnie would make her happy and love Ronnie back. Slowly, she's forgetting Leonel and avoids chatting in the group chat since her boyfriend Ronnie would be jealous.

The day of reunion arrived together with the excited and happy faces from the classmates. The longing presence after how many years had passed. The words they wanted to talk about after so many years of haven't seeing each other. All of the missing feelings for each other were now filled with joy. Talking and talking, sharing thoughts and stories about the other classmates who didn't make it. Just random, what's important was to celebrate this day of reunion with joy.

Everyone became silent when Leonel approached Mars. The smiling face of Mars was being replaced with uncertain emotions. She was expecting it. She had no idea how to react, either she should be happy because she waited for it for a long time or not because there's Ronnie, a man in his life. Mars looked around with her friends and classmates and most of them nodded saying she should talk to Leonel first. She stood, and found a good place a bit far from the crowd.

"Mars, I have loved you from before, during high school, and even now."

Mars couldn't react to what to say because Leonel was so straightforward. Mars decided to let Leonel continue talking.

"I suppress my own happiness to my dreams to send my 2 siblings to school and let them finish. I forgot my own happiness even if it means hurting myself for not being with you and telling you how I truly feel towards you. I abandoned the life of a teenager but it doesn't mean I abandoned you. I was and am always there for you, just not being in your sights for some reason."

Leonel took a pause and breathed in deeply as if he was strengthening himself. Mars felt crying because she didn't know what to do. She was waiting for Leonel and her to finally be together. However, Ronnie who was with her all the time was now being part of her. Mars was measuring who was heavier for the two of them. Of course, Leonel was the one but she couldn't leave Ronnie after she already knew how it feels to be left behind for the person you love.

Leonel was shaking and Mars was afraid or excited about what Leonel would say after regaining his composure.

"Please go out with me and let's fill those empty days without being together?"

Mars couldn't help herself but cry. She was so happy hearing it but at the same time hesitant. The face of Ronnie showed up in her thoughts and she felt pain inside. Mars shook her head side by side while continued crying and said,

Leonel let Mars borrow his shoulder to lean on. He let Mars cry even though something inside Leonel's heart was losing hope. He knew it would be that easy to let Mars fall for him again. Only the agony of silence and howling of tears from Mars sounded around. It took a while for Mars to understand who she should choose.

"Sorry Leonel and thank you" 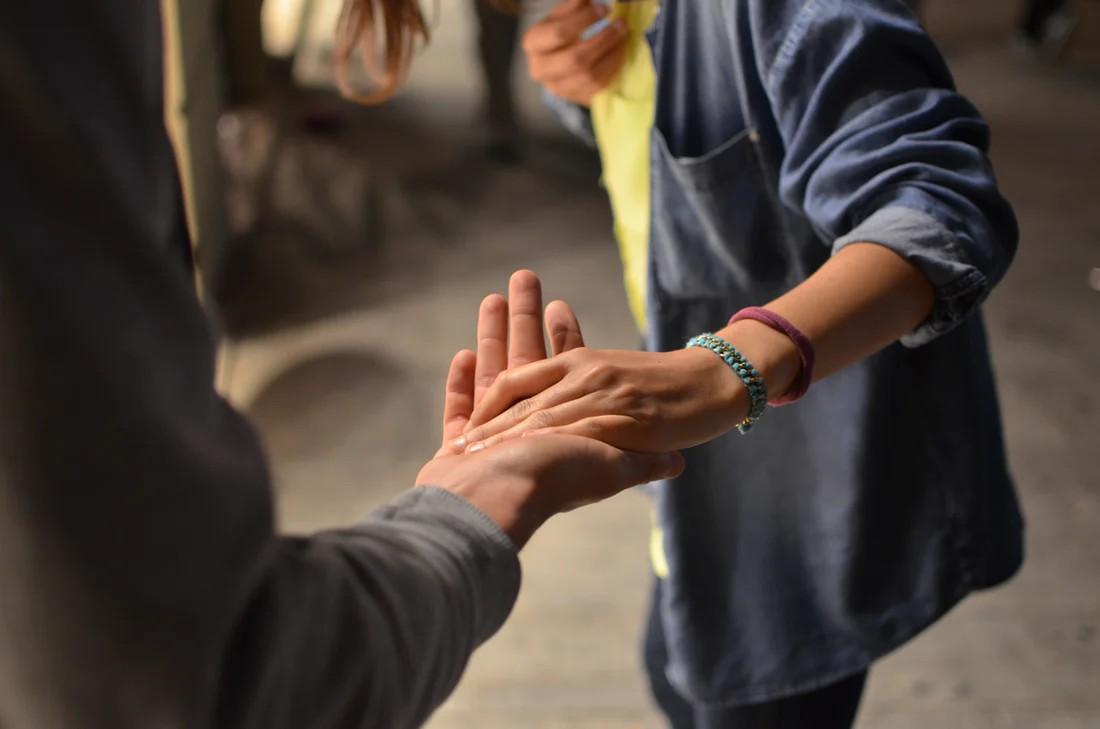 Mars stopped crying and was grateful for comforting her. She took her distance from Leonel and looked him in the eyes. The eyes of Mars were shaking but she was determined to answer Leonel.

"S---o sorr---y Leonel but we can't be. I already have a boyfriend now and I love him. I don't want to hurt him because of you, so, please let us be friends."

Teary eyes from Leonel and twice he gulped to prevent himself from crying. He forced himself to smile in front of Mars.

"If I was just a little bit sooner", Leonel whispered.

" Okay, thanks, Mars and friends?"

Leonel handed her hand to shake with Mars and lie himself on smiling.

They shake their hands and Leonel was the one to turn his back first to Mars. He knew that he couldn't control his emotions anymore if he would not leave. That's why when he was a few steps away from Mars he started crying silently. Let her tears fall and cover his mouth with only the sound of panting.

Mars was doing the same but she was so sure that she did the right thing. She thought that Leonel was just part of her life as an ultimate crush but not a person to love and be with forever.