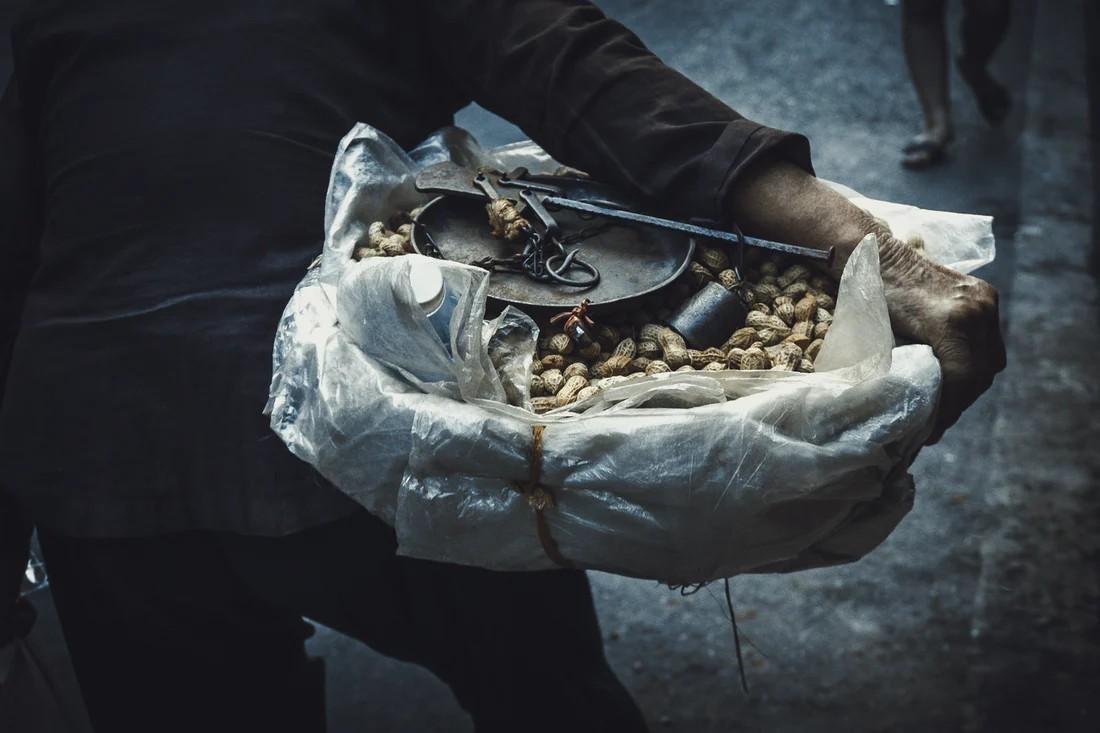 "How's the selling in the street, Mister Peter?" Jom asked the old man while selling fruits under the very hot sun. Jom was neighbour of Peter when he still has his house and family. A tragic happened to Peter that he lost everything. He's thankful that Jom let him stay in his house until now.

"Not that good but not that bad." Peter stood up when Jom talked to him and smile. "By the way, you want to try one? This fruit is so sweet." Jom could tell how hard this kind of life to Peter. Before he was a cheerful man, kind and loving father. But now he's alone in his life that even his relatives refused of letting him live with them. It was 2 years ago that it happened but still, the sadness in Peter's face is so obvious. He saw him every night outside watching in his old house because it has full of memories to him. He pities the old man but Peter thinks he's a burden to Jom.

"Sure, Mister Peter. I have to go now because I need to do something." Jom gets the fruit and leave. "Thanks for this." He's smiling while raising up the fruit that Peter gives. 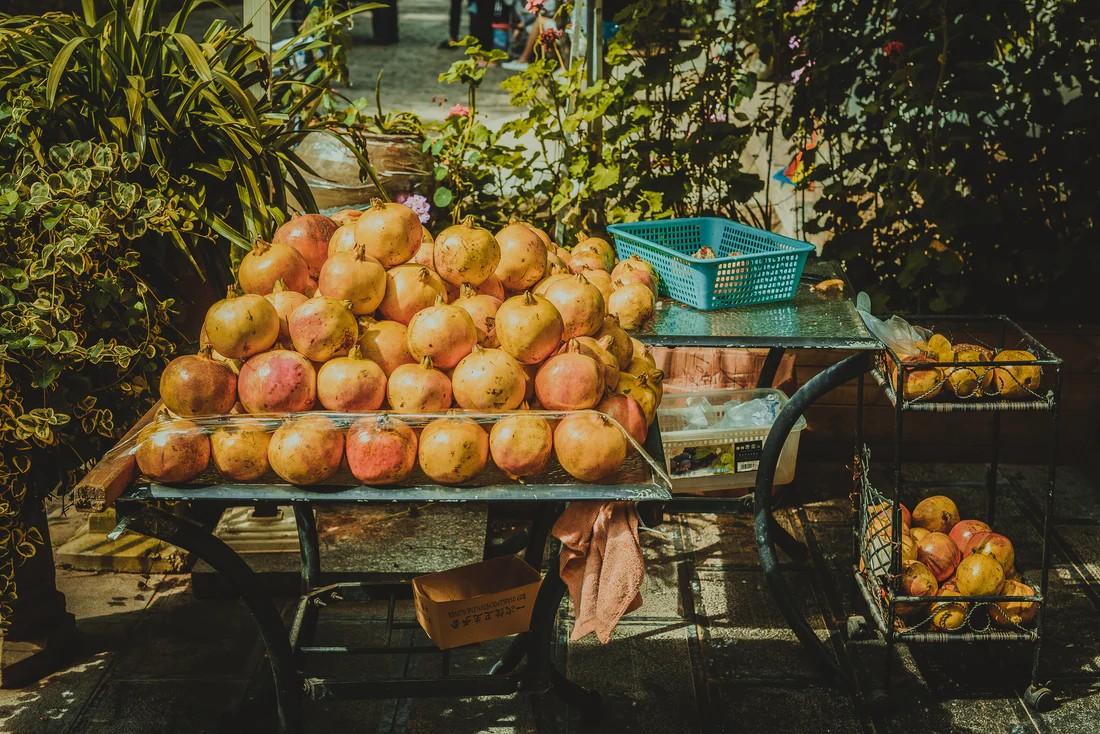 Another day in the street selling fruits. Peter is doing it every day even though he's old. Sweat and hunger sometimes his problems because he stayed in the street for long but he doesn't earn that much money. Jom told Peter long ago to stop selling in the street and he should just do little work in his house. Jom will let him live and provides him with food every day. But Peter didn't want it because he wanted to earn. He said he has plans and that's why he's doing it.

"I told you not to sell in this place old man." A police officer who always get mad to Peter. He is Gerome and he doesn't like Peter since before when Peter was still rich. He was jealous of Peter and he was his friend before. They both came from poverty but Peter managed to change his life. He couldn't accept that Peter changed his life so much. When Peter becomes poor again, he always bothers him, so he can't make a good sell.

"You don't really listen, huh?" He pushes the cart while the fruits that Peter are selling fell on the ground. Peter picking the fruits while looking where Gerome pushes his cart. "Please Gerome, I beg you. I asked the Mayor and he let me sell here." A slow voice from Peter begging to Gerome and a drop of tears in his eyes. The other fruits rolling in the dirt and picked it up slowly. He is hungry and that's why he can't move fast.

Gerome continues on pushing the cart while smiling. "What do you think you're doing?" Jom arrived as he pushed Gerome to fall down. Gerome stood up immediately but when he saw it's Jom he turned his back. Despite Jom's younger age, he became an investigator. Gerome can't contradict Jom because he's position is higher.

"Sorry about that Mister Peter, here's your cart." Jom pulled the cart towards Peter while he's still picking the fruits. "Thanks, Jom, it's fine because I know Gerome." A poor old man crying as he's wiping his tears. Jom's pity for Peter reaches its limit. "I TOLD YOU TO STOP SELLING AND JUST STAY IN MY HOUSE. I DON'T WANT TO SEE YOU BEING LIKE THIS. I'M INDEBTED TO YOU THAT EVEN FEEDING YOU WILL NOT PAY MY DEBT TO YOU, SIR." Peter startled because Jom yelled at him but he didn't consider him mad. 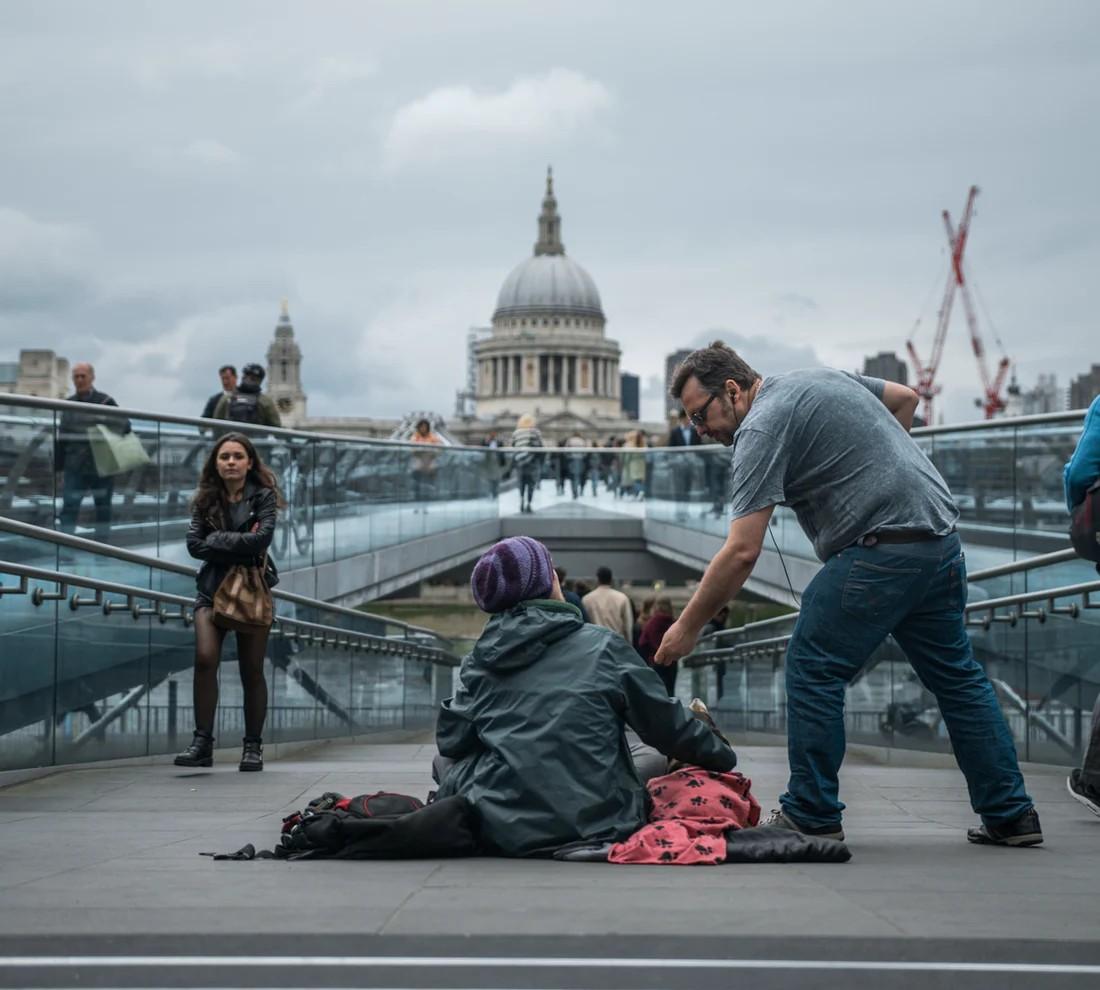 Jom started crying because this time he feels sorry for the old man. Peter wanted to hug Jom to comfort him but he notices he's dirty. That's why he then smiled and said. "Jom, it's not a debt, okay? I saw a lot of potential to you and that's why I decided it to send you school. It's not a debt because you didn't beg for it." Jom cools down, "But why you refused my offer?" 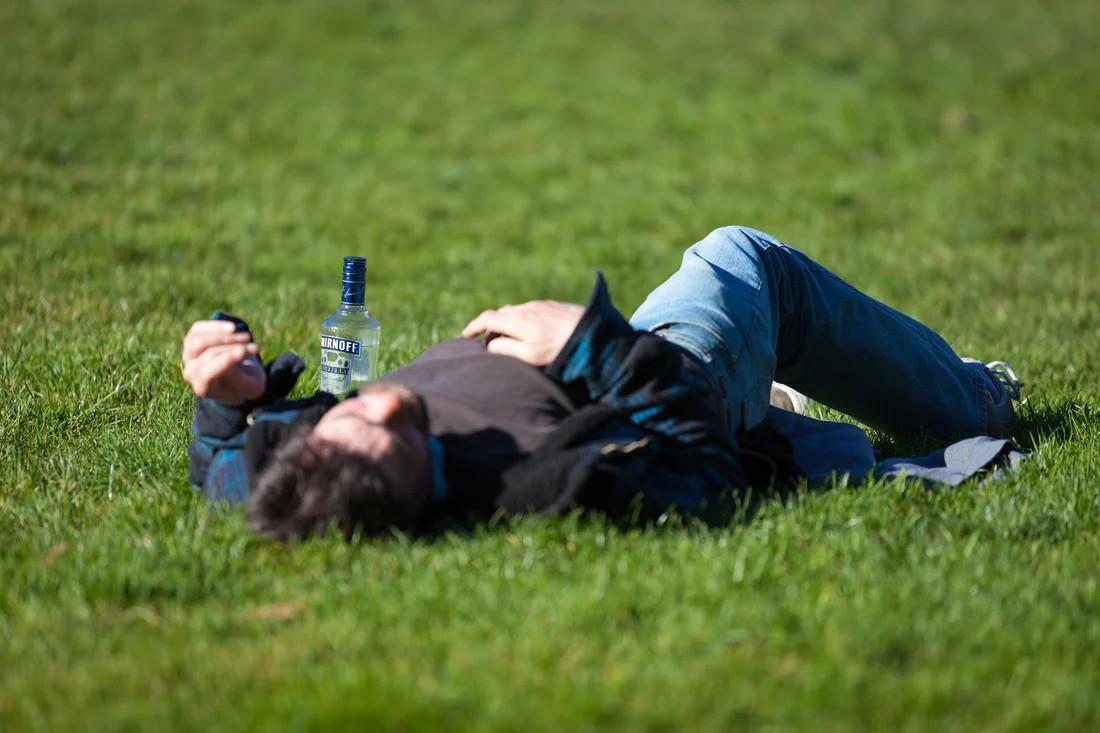 Peter became silent for a moment and keep on watching the surrounding. He looks up in the sky and breathes deeply. "Jom, when my only son died I can't still forget the pain. When my wife died earlier to my son, I promised to myself to dedicate my life into him. But the fate was unfair and he took everything to me. I kept on drinking before because there were no nights that I didn't think of him. It's very painful that every night I couldn't sleep. I was lying when I said I sold my house. My relatives wouldn't stop forcing me to sell it. You know I can't do that because that's the only place where their memories still live."

Jom silently listening to Peter but he can't still accept seeing the old man experienced like that. "But--," Peter taps the shoulder of Jom and smile. "Don't worry about me Jom. I am happy staying in the street because I'm enjoying the views of the street. The people, the vehicles, the natures and everything in the world. I can see it here because I feel like I'm a bird can reach everything that I wanted from my eyes. Before I was so busy working, so for now I want to enjoy the world more while I still live. Thanks for the concern Jom and everything but I'm happy here. It's not lonely even though sometimes I experienced being underestimated. I felt pity for myself at that time but it's fine because it's just a small part compared to my happiness."

Jom hugs Peter tightly. He thought that Peter is not happy anymore. Peter just keep on tapping the back of Jom while smiling.

Thanks, @theinkwell for the idea.💓