There was that guy who hated the beach so much. His name was Paul, he was 8 years old when their house 10 steps away from the shore was swept away. There was a strong typhoon and a storm surge created bigger waves even taller than a 10ft coconut tree. It's not just their house that was taken but also the life of his father who was saving his boat. His father didn't make it as the waves and wind were so strong. He was shedding tears and blood; He cursed the sea because of his desperation.

Since then they lived far from the sea but not in the mountain where he could not take a glimpse of it from above. That's how he loathed the sea so much that there's no way of forgiving what happened to his father. There were so many things he did just to avoid the view of the sea; including working near the sea or even related to the sea. 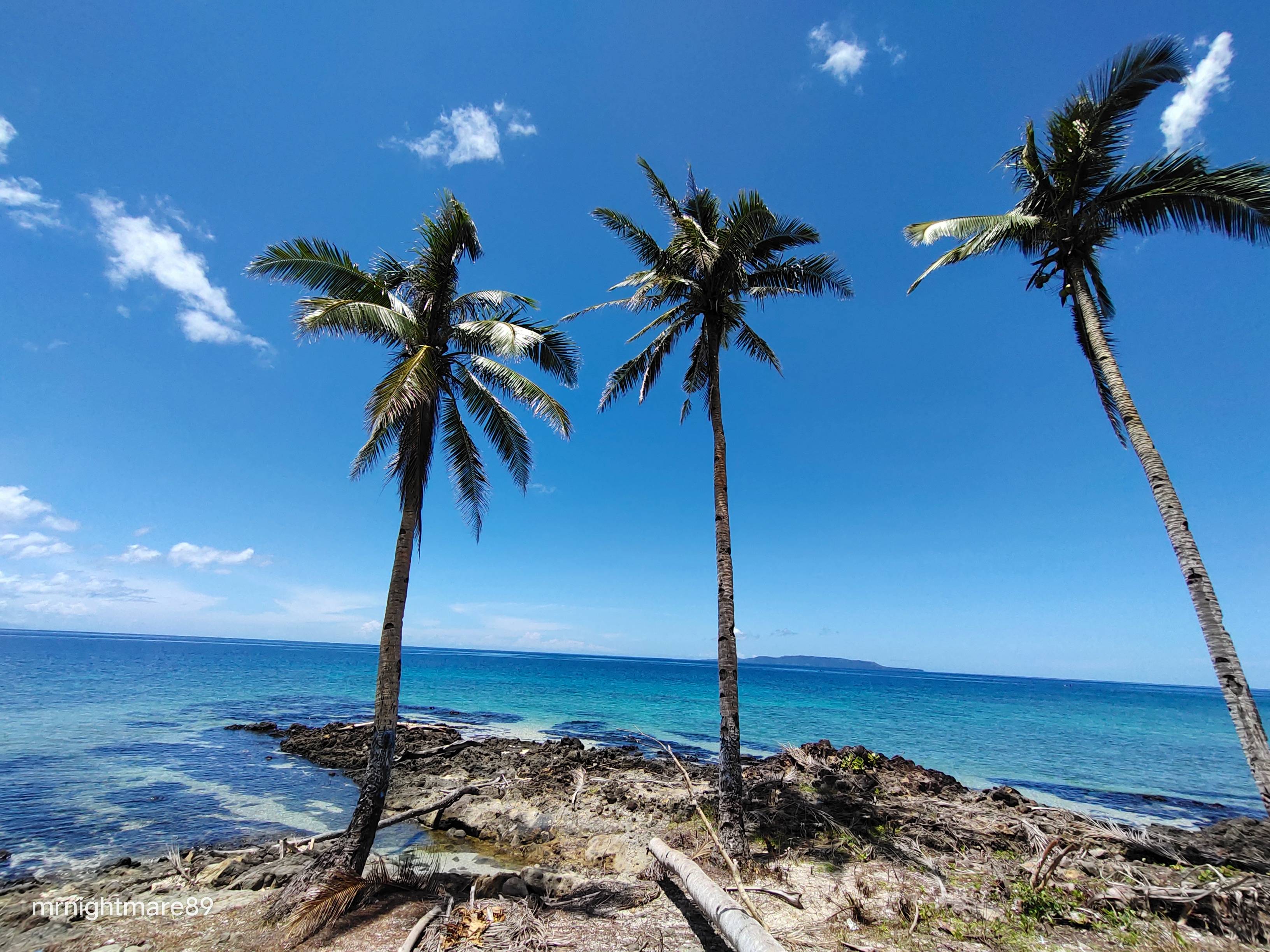 Years and years passed, and Paul turned into an adult. Every summer his co-workers planned on going to the sea but he always refused to come alone. They never asked the reasons but they had an idea why as rumors roamed around about what happened in Paul's old days.

Exclaimed. Wondered why his mother went to the beach.

"I told you, mom never ever went to the sea."

Angry but he couldn't ignore his mother's happiness when finally after long years enjoyed the sea again.

"Son, just look how the sea offers so much beauty. The crystal clear the seawater and the white sand looks like milk. Tell me who would dare to refuse its beauty?"

His mom explained with so much joy on her face and even Paul could not ignore it. He kept on avoiding his eyes, not taking a single glimpse of the sea and its beach but not this time. He decided to lead his eyes with that vast ocean.

Crying and remembering the old times together with his parents when he was just young. The smell of the sea was brought by the strong wind from the horizon. The comforting feeling that the view of the sea provided. All of a sudden he felt amazing but he was not sad about falling into tears; a longing feeling he refused to feel for such a long time. 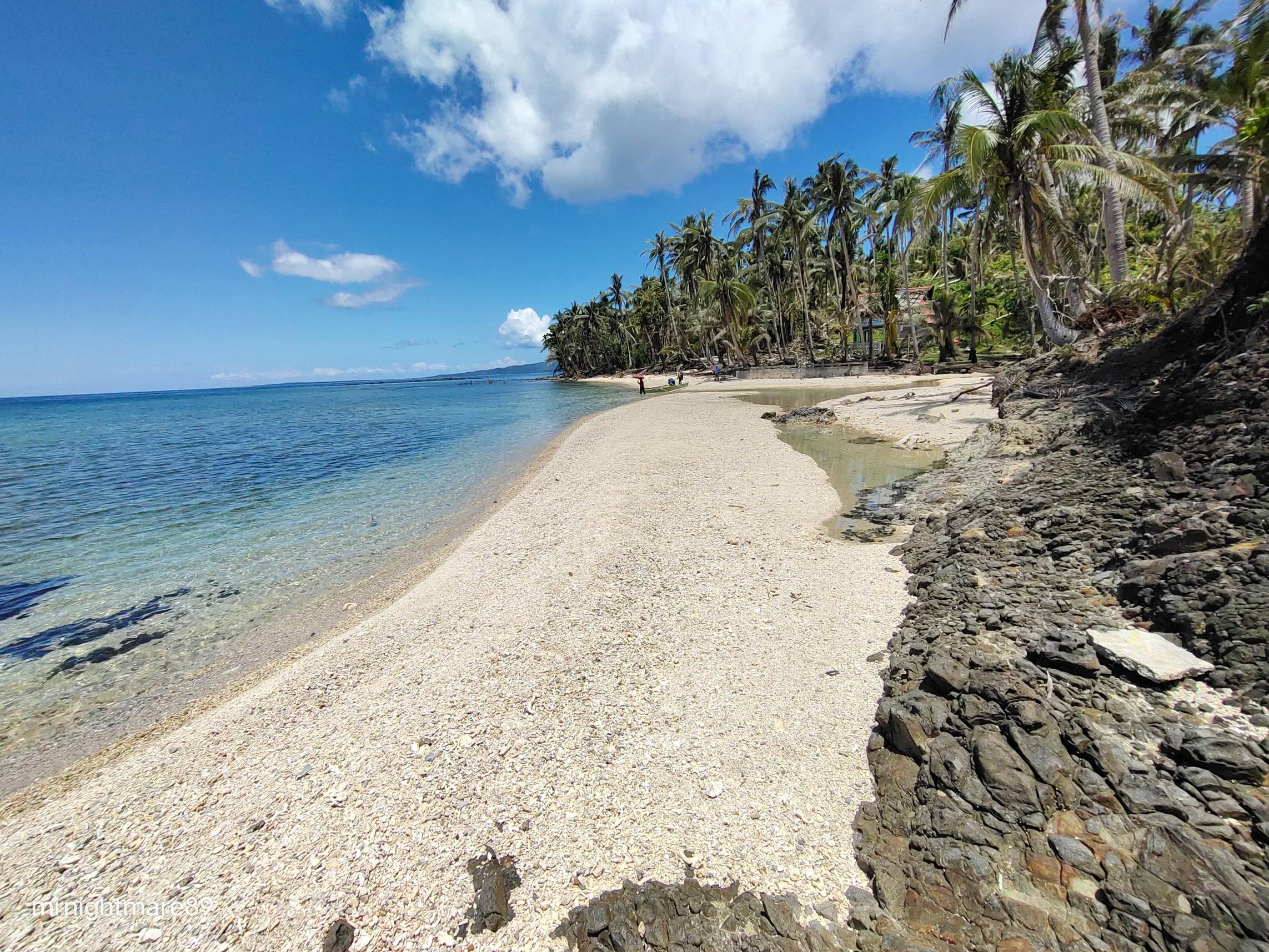 "Mom, this is the beach near our old house before, right?"

Paul suddenly asked after seeing the white sand when there was no white sand before.

"Yes, where you stand now and take 20 steps above where our old house is located."

His mother replied with a smile but Paul felt like he was confused about something.

"There was no white sand before when we were just living here?"

"I wonder about that son, as well," his mother replied and continued talking.

"I heard from the people here that after the strong typhoon which wiped out a lot of houses the sand became white. Though as you noticed it was only part here."

Paul just nodded but he was not convinced about it.

"I know you're still doubtful of what's happening but know this. Something in life that we can't understand and remains a mystery." 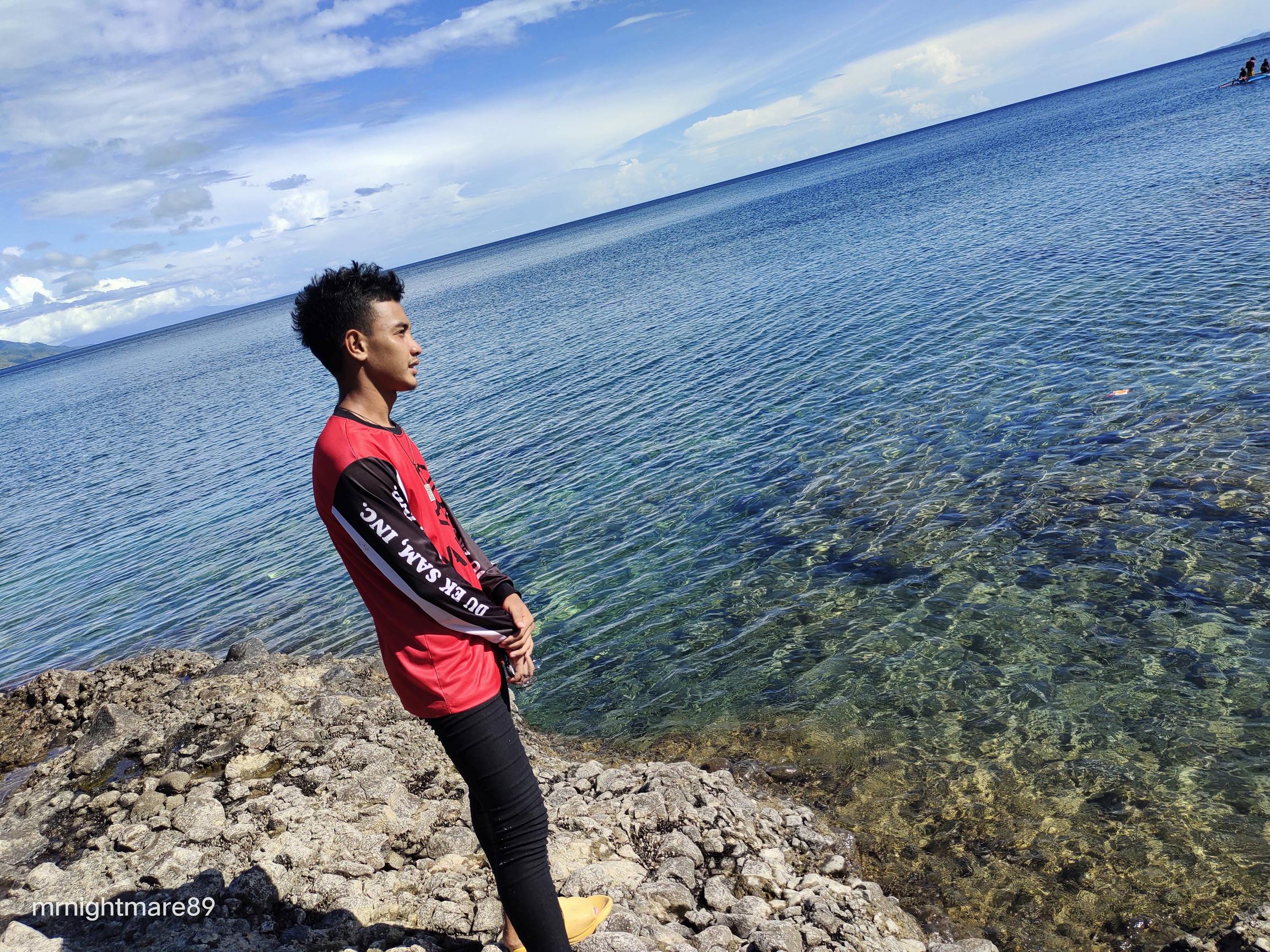 He kept looking at the beautiful sea and remembered the old lifestyle in this place. He was hallucinating about his father and him happily riding in their boat. The sea gave him so many memories, not just bad ones but also happy ones. His eyes were crying again but he was smiling.

He was just talking to himself while watching the sea.

"Maybe father made this sand right here white so I wouldn't keep on hating the bad things that happened. He wanted me to be happy because when something bad happens there will always be good things to happen later. I just ignored it because of the resentful heart I had after what just happened."

He took a pause, inhaled deeper, and shouted.

"SORRY FATHER AND THANK YOU."

He was crying but smiling and all of a sudden ran towards the sea to swim.