Arman whispered and covered his whole body with many clothes to lessen the coldness he felt. December was coming and the cold season was starting. He disliked this season even though he loved Christmas so much. Simply because Arman was alone in his broken house. He was just 7 years old when his parents died.

"Mom---, Dad, will it be hotter if you're just here with me now? Will the warmth of your presence help me to forget the feeling of being cold?"

He said to himself while watching the sky from inside the house. The rooftop had a lot of holes so it would be easier for him to glance at the sky even just lying in his bed inside.

He couldn't sleep well last night because of coldness but he needed to get to work or else he'd starve himself. He's been doing it for 3 years now after his parents left him. He didn't know who to help him because there were no relatives he knew nearby. That's why even at his younger age he has been working random jobs. Sometimes cleaning someone's house, removing grasses, laborer but a light one that could be done by him. He was selling firewood as well and sometimes did fishing but not the types of fishes that most fishermen caught.

Despite the situation that Arman has been in he was still positive in his life. He never stopped smiling and influenced people to be happy. Even though there were times tears made him wet but not the sweat. He didn't show the people he's miserable because he disliked people pitting him.

"How have you been, Arman?"

Mrs. Cruz asked him, she was one of the neighbors Arman usually cleaned their backyards by removing the grasses.

The type of question he didn't want to hear but he controlled his emotions even though his chest was aching. He showed a sweet smile and replied, "Never been better, Maam."

Mrs. Cruz could tell that Arman was lying but she decided to respond with a smile as well as respect for his positivity in life.

Mrs. Cruz replied and handed the money as the payment for the job he did. She added extra money from the usual payment he paid the boy.

Mrs. Cruz knew from the beginning that this was what Arman said but she just smiled and said, "Don't worry, that's my gratitude for cleaning my backyard very well."

Arman was so happy because of it and Mrs. Cruz saw the boy go to a store immediately and went outside bringing rice. Mrs. Cruz couldn't stop her from falling to tears because of what she saw. She saw how the boy was so happy by having that small amount of rice. He could see from the smile of Arman that reached the sky.

His old fisherman friend asked him while he was walking, smiling while bringing the rice.

Arman replied with a smile and Mr. Naldo gave him a fish with a weight of almost 1kg.

"Oh, sorry Mr. but I don't have money for now to buy that fish."

Mr. Naldo just smiled at him because even at his younger age he could already judge how not to receive something without payment.

"Oh, come on, Arman. You're a friend and I caught a better amount of fish today so this one will just be a gift for you."

"Oh! Really?" The poor boy was so lovely to see, excited about such a simple present.

Arman was so happy having that rice and fish. He was singing while walking towards his house. He greeted someone he encountered on the road and told them how beautiful a day he had now.

He arrived home and started cooking the food he brought. He ate after and stayed outside his house while watching the sky smile.

"You know Mom, Dad. My night will not be colder compared to before, maybe because my stomach is so full."

He laughed by himself and enjoyed the night. 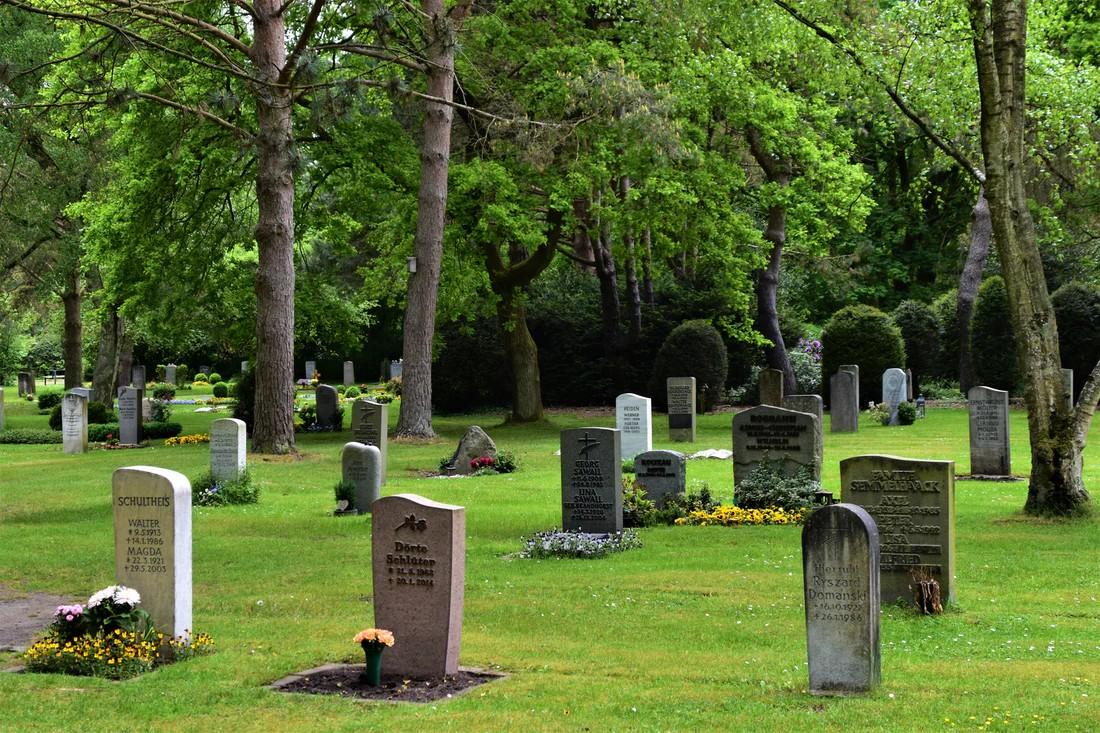 The morning came and decided to visit the graveyard of his mother. He visited it yearly when the anniversary of his mother came. He was so emotional during this day because at the time of his birthday his mother died from an illness. Instead of celebrating his birthday before he was crying because of what happened to his mother.

"Mom," he thought of saying something right away but he couldn't control his tears from falling. The lonely feeling and the longing feeling he had from his mother and father. He couldn't remain cheerful because this time he wanted them to be with him on the day of his birthday.

"Don't worry about me, Mom, because the people in the village are nice to me and slowly I'm living a life that I can be happy in."

He started crying and even sobbing. He wanted to stay longer but he remembered that Mrs. Cruz asked him to clean her house.

"I'll just be back later Mom after I'm done."

He arrived at the house of Mrs. Cruz and started calling her name.

Arman just followed Mrs. Cruz without hesitation because he trusted her so much. Mrs. Cruz opened the door in her basement. 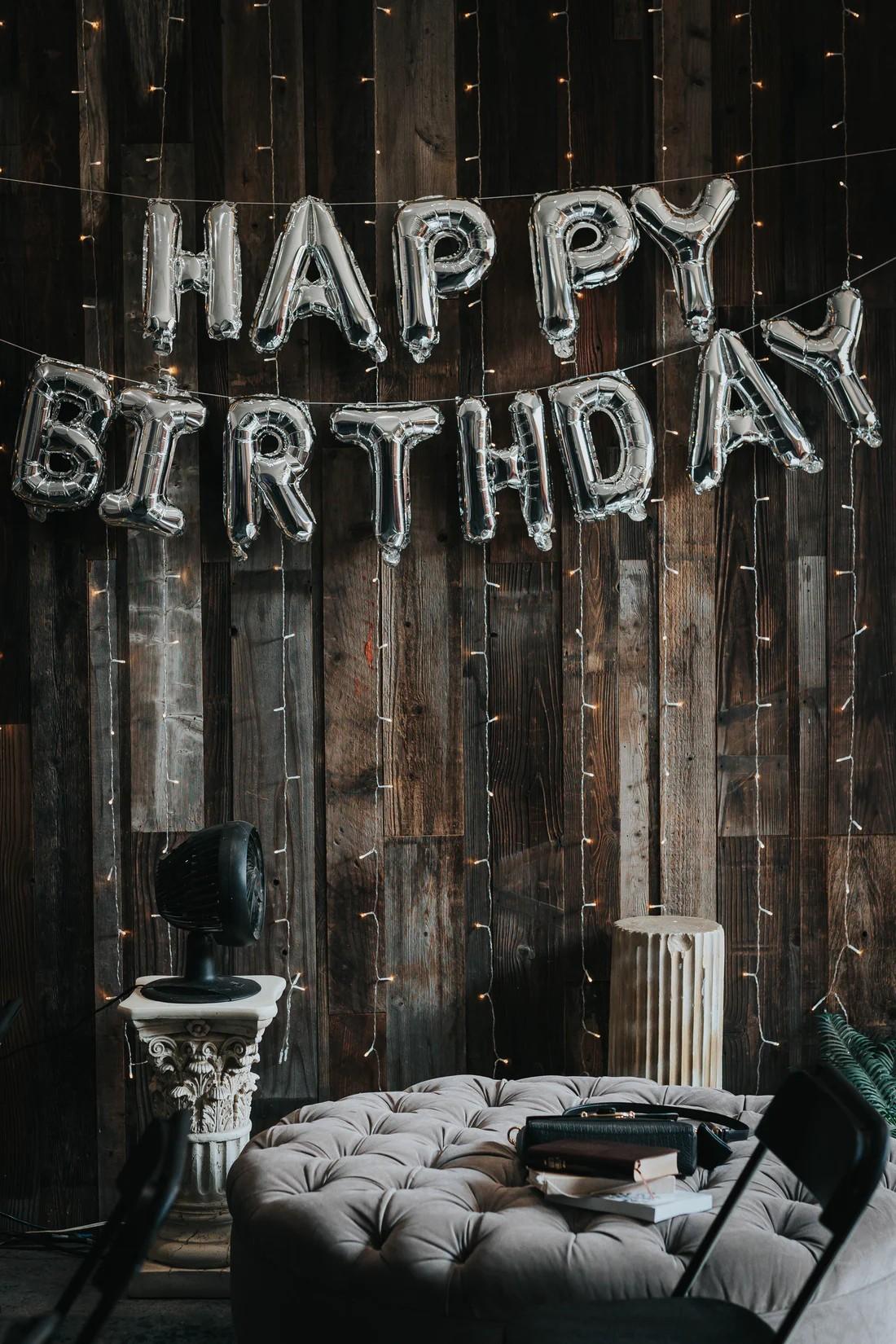 A lot of clapping and cheering. He saw Mr. Naldo and the people he knew were there. They knew when was Arman's birthday because his mother invited them from that time but unfortunately, it didn't happen when his mother was sent to the hospital. They were smiling and so happy to greet him. He was speechless and didn't know what to say. The tears that he'd been hiding for so long were now shedding in front of the people he didn't want to show. He was crying so loud that his voice was so loud.

"THANK YOU VERY MUCH!"

He knew this saying thank you was not enough for this kind of celebration. He became emotional and didn't care anymore how the people in the village would see him but he covered his face.

Mrs. Cruz approached him and had teary eyes.

"Be honest to yourself. Ask for help if you need something because living alone at a young age like yours is not simple to handle."

"Sorry, I can't stop my tears from falling."

He said to everyone while wiping his tears continuously and most of the people there started crying.

"How long did I ask for this? Even though there's no food to serve on my birthday but as long as there's someone to accompany me. This day should be a happy day for me but I chose to be lonely always because I felt like my birthday was a curse. I don't want to remember it but I can't because I always remember when my mother died."

Arman kept on crying and didn't stop from being emotional.

"Don't say that to yourself, Arman, because living for another year is proof enough that life is a gift and you should be happy."

Mr. Naldo said to Arman while patting his head.

"Thank you very very much, everyone."

Arman didn't stop crying but a smile was seen on his face. He celebrated his birthday with a lot of food with the help of everyone. Mrs. Cruz and Mr. Naldo was very happy to see Arman so happy. This time it was not a lie but genuine happiness from his face.