Pitiful. Begging for Lina to take me where she wants to go. A sad face who is wishing for her to love me back.

"Sorry, that won't be possible."

A cold answer from the woman I longed to love for so many years.

Lina is a woman in the neighborhood who caught my heart from the time I laid my eyes on her. Even though she was with her boyfriend most of the time. I followed her through my eyes wherever she'd go.

It was on that cold night of summer, a strong breeze forced my eyes to see her crying in that dim lonely lamp beside the road.

We barely knew each other at that time through faces. I wasn't sure if she knew me at that time, she only saw me passing by and we never talked to each other. Since I felt like she had a devastating heart I confidently approached her. Though she looked at me like a stranger and continued crying.

"Come on! We are neighbors, it's fine to confide your sadness in me."

I was desperate to learn what was happening to her. Seeing her tears never ending up on falling made me really sad and I felt helpless for letting her be like that.

I knew she didn't shout it intentionally. I could tell she was just in despair at that time and to that, I insisted myself not to leave her.

It was not my intention to shed tears and change my voice. I was not doing dramas to let me comfort her desperately. It's just that all of a sudden I felt like crying because I couldn't take it seeing her like that.

She said and finally released all her sadness into my shoulder. She cried so hard and sobbed. My chest was starting to get tighter sensing her sadness.

"It's okay...it's okay, just release all the pain and don't let yourself suffer more because of him."

I comforted her, slowly patting her hair and letting her cry as hard as she could. It was a cold night but I couldn't feel it while I was at the peak of sadness together with Lina.

I was speechless and instead of being sad, I felt happier. I couldn't believe she recognized my name. The saddened thought was replaced with joy like being swayed through the air. That was the first time my friendship with Lina started and it became one of the happiest of my life. 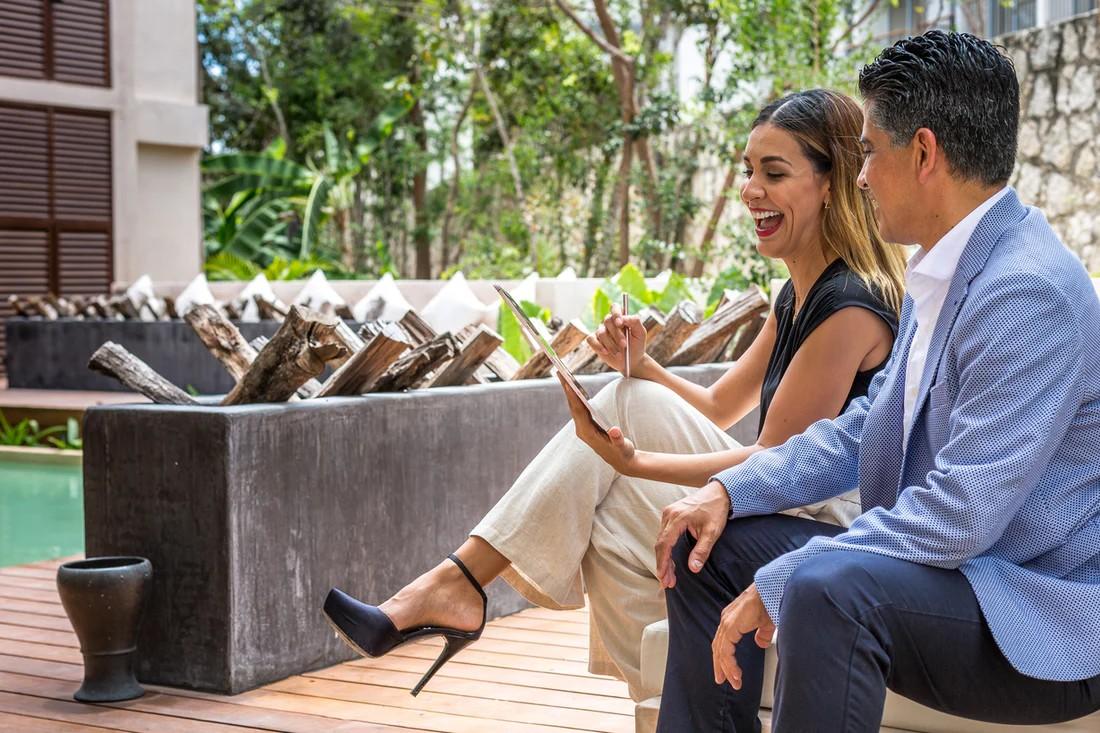 Months passed, and I was so happy with the current situation I had with Lina. I knew we were just friends but nothing I could ask for more than having the thought that I could protect her. I was happy being with her but of course, I was hoping that Lina wouldn't find a man to love but only me. I had a hunch that maybe she started to feel something special towards me and that would be enough for me at that time.

"Hey, Martha? Have you seen Lina?"

I asked her classmate Martha because Lina and I had a plan to watch a movie she didn't show up. I waited for her at the exit of the school but still, she didn't come.

"I think I saw her at the park when I was walking."

I left immediately after what I learned. I was curious about what she was doing there when the sun was so bright and hot. A bad feeling came into my thoughts that made my heart beat faster.

I ran as I was in a hurry to see her right away. When I arrived at the park and saw her talking with someone. I was freezing under the sun and I couldn't believe what I was seeing.

I whispered to myself and tears began to fall like flowing water.

I continued asking while watching them both so happy having a conversation. I noticed how Lina look, Xavier so gracefully. Her face was full of joy; I was so jealous of not seeing her like that when she was with me. I was abruptly mad seeing her so happy after what Xavier did to her months ago. How could she forget how Xavier, her ex-boyfriend, gave her so much pain. That time I realized I wasn't needed anymore and I decided to leave rather than forcing myself that I knew I was unwanted. 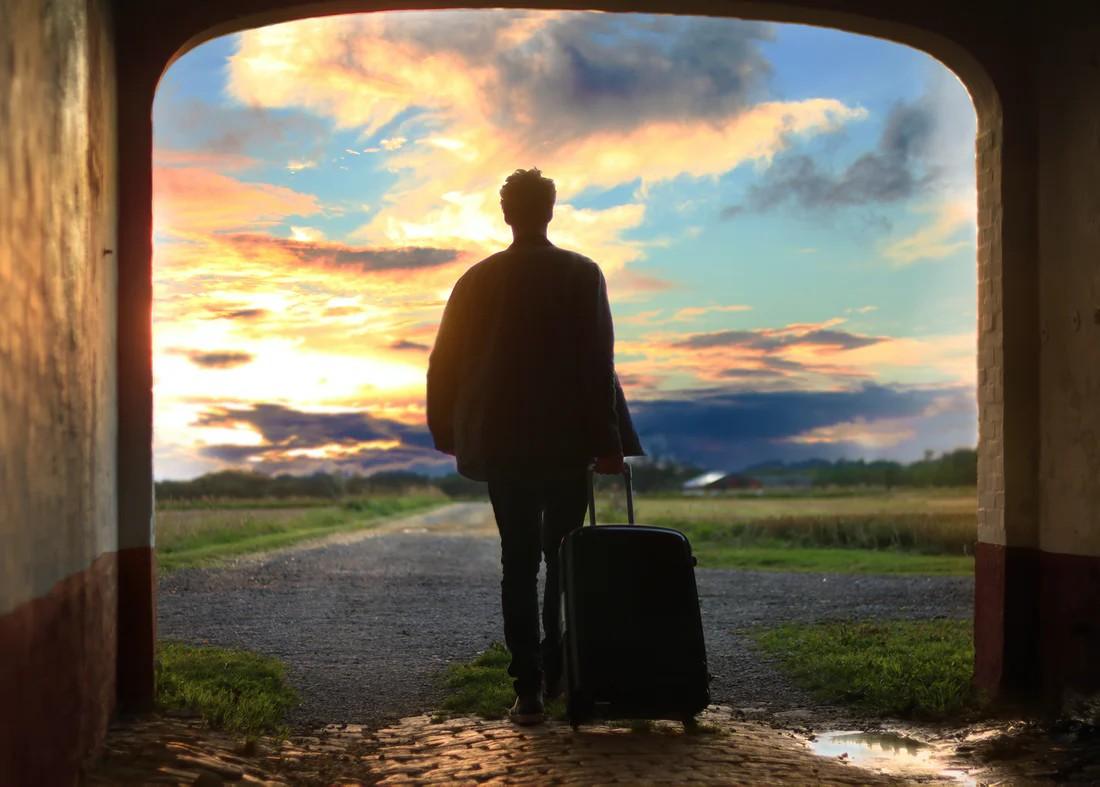 I was sitting on the bench outside our house waiting for Lina to pass. I was still in pain but I had no intention of giving up on her. I waited and waited but I never thought she would arrive home already. She was now going out, fully dressed, and looked so happy.

I called her and ran fast to arrive in front of her.

That's what she only replied and smiled. Again, I had a bad feeling about her smile.

Pitiful. Begging for Lina to take me where she wants to go. A sad face who is wishing for her to love me back.

"Sorry, that won't be possible."

A cold answer from the woman I longed to love for so many years.

I was thinking of compelling her like the power of a vampire to let me go with her but I didn't want her to see me as a nuisance. I just turned my back toward her and didn't show my tears. For sure it was a goodnight or rather a goodbye to the woman I love.