"Never ever give to the homeless either to the poor people the leftover food in this restaurant."

My manager nagged at me when he saw me giving the food to the people who are homeless outside. I thought it was better to give rather than throw it.

"Do you understand me?"

He confirmed and I just nodded as a sign of agreeing. I wanted to give the food but if I do not follow the manager, maybe tomorrow I will be the one being hungry as well.

My manager left and I was the one left behind to go home. I am the housekeeper because I am the newly hired crew in this restaurant. I threw most of the food because that's what my manager was told. It's just that I couldn't forget that child I saw earlier raising his hand to ask for food to eat. I place a small amount of food in my bag even though it can give a certain food smell. My conscience kept pestering me to give at least a little for that child.

In the next block, I saw that young boy and his 3-year-old sister.

"Where are your parents?"

I started asking questions to have conversations with that child before I handed the food. Also, I just want to make sure no one can see me handing them food.

"My Dad died not long ago and my mom was searching for food for us to eat."

My heart was crumpled hearing what that young boy said. I began to think about how the rich ignored these people like this child. My heart began to get heavier while slowly, looking around before handing the food.

The child showed his gratitude while tears didn't stop falling. I felt vulnerable and I ended up hugging the young child to comfort him.

I left them with a smile on their faces. I was searching on the internet but couldn't get an answer. I asked my friends why the restaurants chose to throw food instead of giving it to the people in need. Then one of my friends said the reason but I wasn't sure if that's all about it.

Restaurants chose to throw food instead of giving it because they are afraid someone will complain about the food they'd give. They have names to protect and they don't have money to spare for this kind of thing.

After hearing it I fully understood their reasons but still, I wouldn't accept it. They ignored humanity just because of the money. Still, I hope that there will be someone who is rich to inspire some restaurants to give food instead of throwing it away. 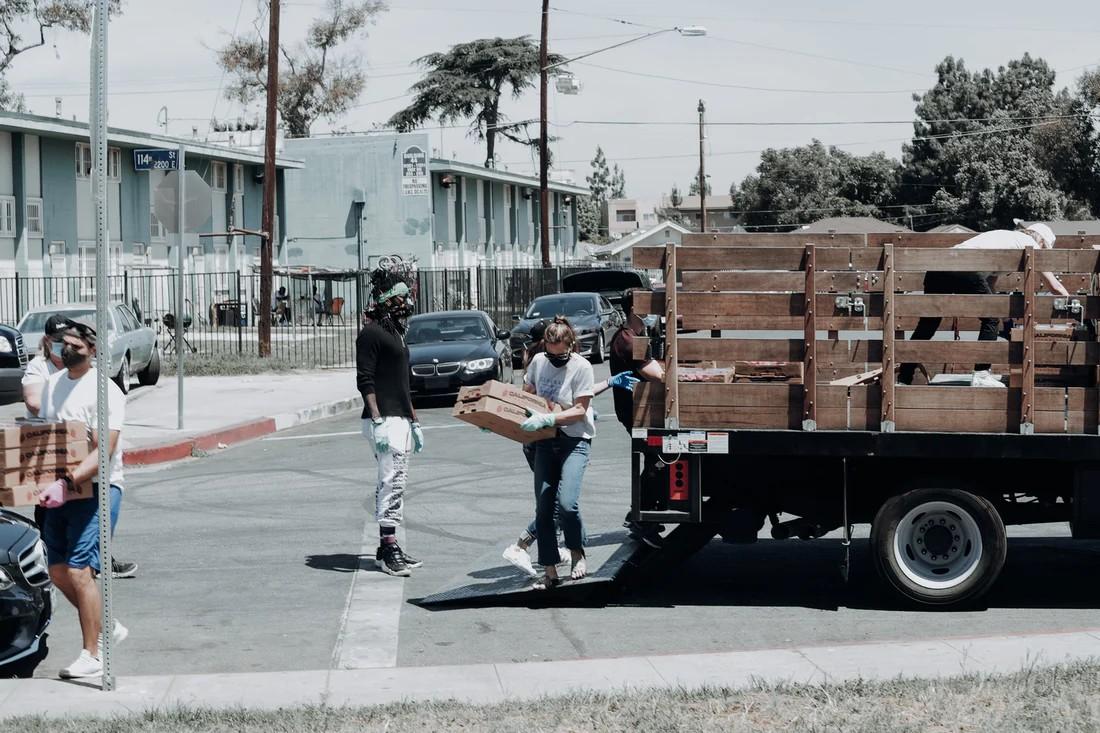 Another night at work has come. There are not many customers until it's time to close the restaurant. I have the urge not to throw the food because it's just a waste not to be eaten. I packed them all, placed them on a packing paper, and then wrapped them with plastic cellophane. I put it all in the sacks so that if my manager can see me he will just think it's just garbage.

I walked towards that young boy again to give them first with a huge amount of food. Later on, I approach the other homeless people side by side in the park not far from the restaurant where I am working. The sack that I'm bringing is full of food and it took a long time before I distributed all the food. I'm so happy to help and at the same time, I'm overwhelmed with grateful people that received the food. Even though it was very tiring, I feel satisfied and grateful as well.

I woke up because of the ringtone call. My phone keeps ringing and I wonder who it is since it is not time to work yet. I answered the phone when I saw the display name is the manager.

"COME TO THE RESTAURANT.!!"

A loud voice from our manager and I'm wondering what I did to make him so mad.

My heart keeps on beating while preparing myself to go. I became afraid when I realized that maybe the manager saw me last night giving food to the homeless people.

Said to myself while counting my steps walking towards the restaurant upon taking off the bus. 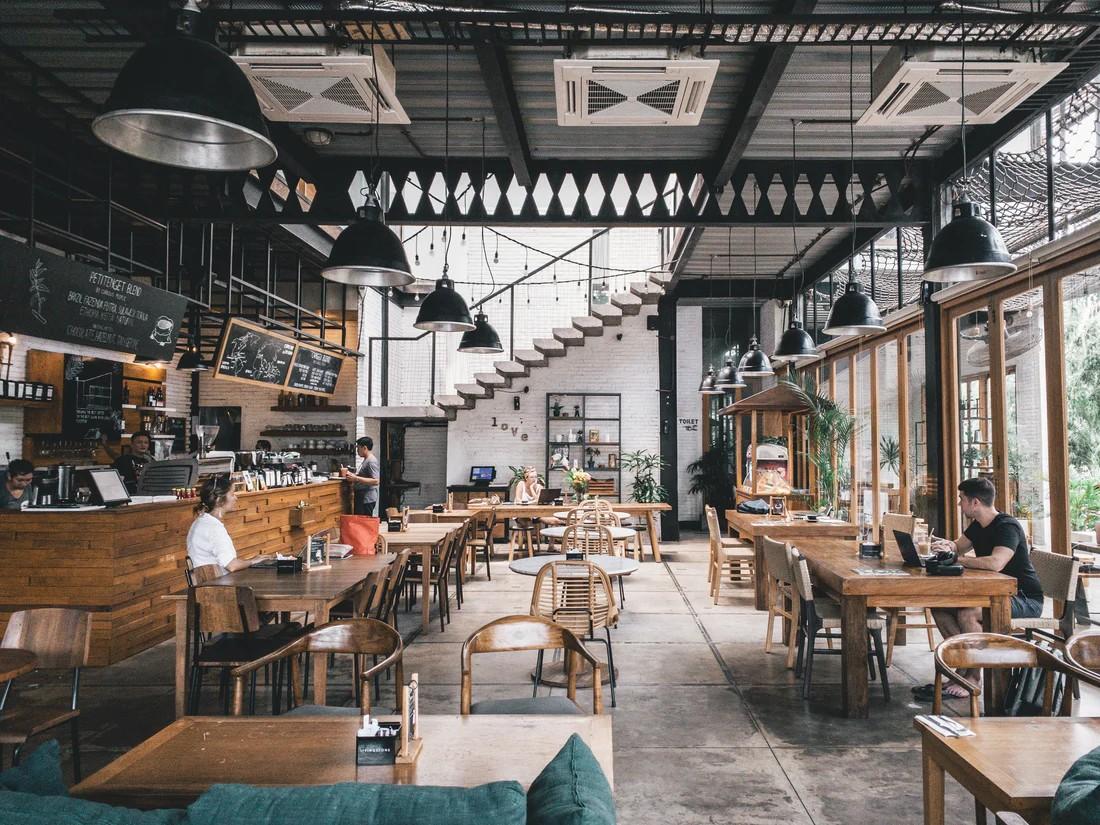 "WHAT DID YOU DO? I TOLD YOU NOT TO GIVE FOOD TO THE HOMELESS OR ANY OTHER PEOPLE."

I can see how my manager is so furious about what I did. He looks very mad like he wants to kill me with his stare so sharp.

I couldn't continue what I wanted to say when he showed me his phone and I saw the video of me giving food.

He added and said again, "You're fired!"

I don't know what to say or how to react thinking it's not easy to find a job these days.

My shoulder suddenly feels like it's getting weaker when the manager doesn't listen to me and just turns his back. I guess that's it, I have no job starting as of today. I couldn't control the tears falling while I kept my eyes looking at that restaurant as I turned my back.

Someone suddenly called at me from behind.

I turned around and I saw Mr. Claus, the owner of the restaurant I had just recently fired.

"Why are you sad when you're that popular now?"

He jokingly said to me while smiling.

"I was fired just now because of that video, Sir."

I replied and faked a smile.

"The manager, sir, just told me a while ago."

He laughed and just said.

"Don't worry, I have heard a lot of complaints about that guy. From the crews and from the customers too. I'm here to fire him and at the same time, I will promote you. You did a great job to make our restaurant popular and it's a perfect way of marketing. Of course, some people will visit the restaurant not just because of the food, you are included as well for sure."

I just couldn't believe what I just heard from the owner of the restaurant.

I was lost for words because of the happiness I'm feeling.

"I'm not joking and I'd love to see you in my restaurant as the manager."

I feel overwhelmed and still can not believe that this is really happening. I started to cry and I couldn't control myself and hugged Mr. Cruz.