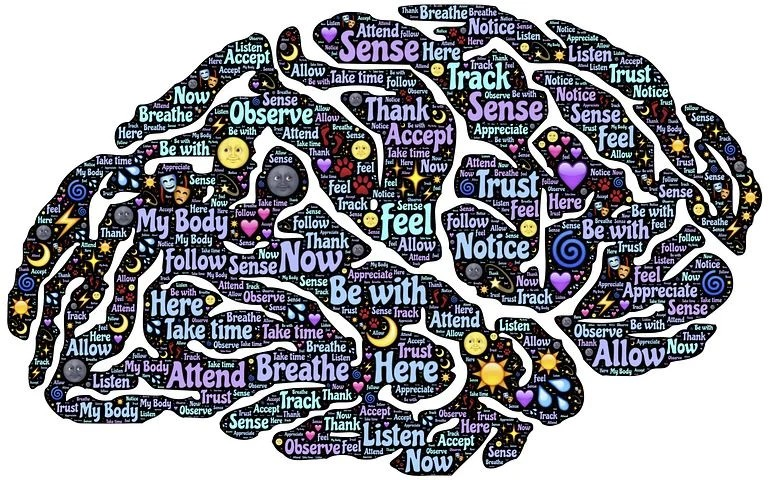 Clean yourself when you got dirty. Shelter from the rain if you don't want to get wet. We will know right away what to do without someone to guide us. It's like it's in our body reflexes of what we wanted to do. We can define what is right from wrong. Why would we do something that can hurt us if we already knew the consequence of it? What's the use of our common sense if we don't follow it. Why we must have a second thought before we will to decide?

Sometimes it makes me wonder why there those people who did the crime. I mean that kind of bad things that made someone disappeared? Aren't they normal like most of us to do those kinds of behaviour? Maybe they were aware of it but they still chose to do it because what they needed are more important? Maybe they thought that it's not wrong because in their ideals that was the right thing to do? Or maybe what they believed was twisted because of too much sadness? Am I right or I only have a wrong understanding? 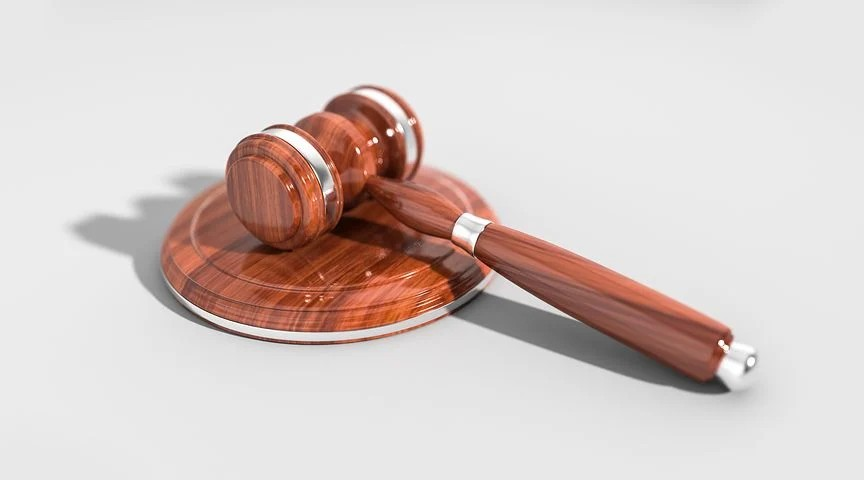 I saw and heard in the news about some criminals being interviewed. Most of them were not regretting of what they did. Hence, they were happy because at last, they had their revenge. And they said what they did was right since they didn't have the right to live in this world. It's clear that the word "common sense" didn't exist in them already. Maybe they started to abandon their mind as a human because of their hatred.

In talking about it's being "normal" to them. I also asked someone I knew who was currently a hitman. He's a nice person if you'll ask me. The way he talks and the way he treats someone. It's hard for me to believe that he was like that before. I could tell from most of the time we spent together. Then one time I was drunk I got the chance to ask him. He just answered me that "it became normal to him because when he grew up that's his environment. I was surprised of course because I didn't expect that there are those people who do bad feels like nothing. 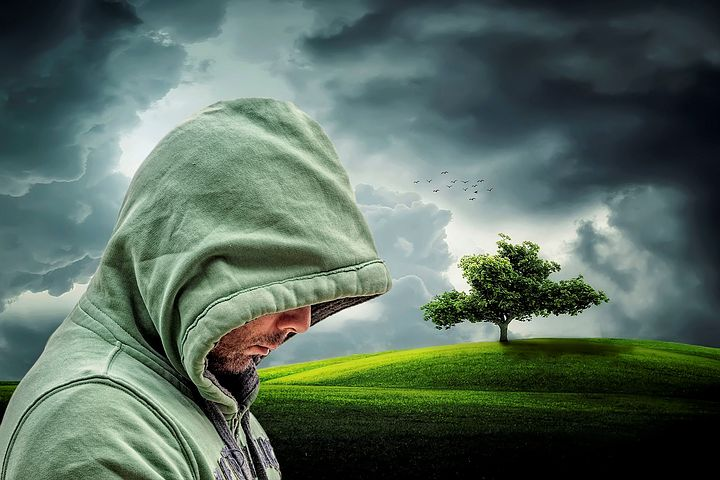 It's really hard to tell people just by their actions and appearances. We can not judge them right away if they're bad or good. We have no right to call them by that type of person when we don't know the real them. The best example of it is those politicians. Just imagine how big their mouth in smiling when facing the people in running. We thought they're nice because the words came out were all sweet like courting a woman. At the end, when they won their real personalities came out. It's like they forgot what they promised to the people.

It's better not to open our mouth right away. We might hurt someone by our judgemental thoughts. Instead of helping them, we might make things worse. If you're old enough, you must understand the whole story first. We have no idea who is the real human and who is not.