Two people meet each other in a certain space they hoped to free themselves. After the stressful relationship with the one they loved. They decided to rest and suppress their feelings even if it meant hurting them. They thought of letting go of what they were holding for long. The thought of changing and hoping that things would work out. However, they had enough and finally realized there's no helping it anymore. The space is what they need to heal and means to forget the pain.

The park next to the shore is perfect for those people who want to find peace in their hearts and minds. Seeing the calm seawater as the warm wind that blows from the sea horizon. Shannon couldn't help herself to be emotional. She feels empty as she remembers how's her relationship with Brandon. She loves Brandon very much but since she was cheated many times. Shannon decided to end her suffering and free herself from the love whom she thought she was only the one who fought.

"Why couldn't I be enough?"

She talked to herself, letting the wind carry away her tears as she cried silently. 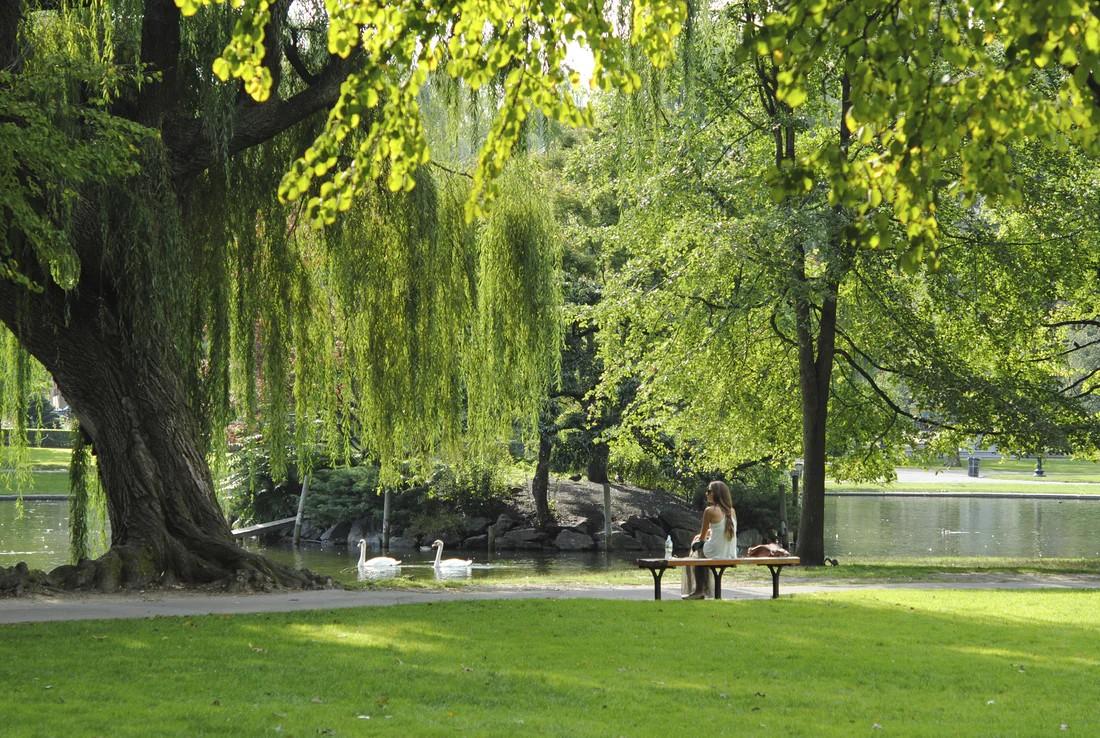 Shannon looked back when a loud moan from a boy's cry. Gasping, panting, and even sighing as Shannon focused on what that boy had been doing. She thought that the boy was too much that even Shannon didn't have the guts to cry that much in public. She was amazed by how much that guy cried and eventually instead of having a lonely heart. Shannon found herself smiling while listening to that boy's crying.

That guy shouted and he ran towards the shore to drown himself. He kept crying and shouting as if it was the last day of his life. Shannon couldn't take what that man was attempting to do. She ran towards that guy and yelled, the guy didn't listen so she decided to slap him in the face, a very strong one.

"What's wrong with you, Maam?"

That guy returned to his senses after feeling that strong slap. He's touching the right side of his face, continuing the feeling of that slap.

"Sorry, I thought you'd kill yourself for good."

"Then, what if I was? I'm sick of this kind of life where people I loved left me."

Pathetic face. Sad face. That's the kind of facial expression this boy is showing while saying everything that has happened to him.

"A year ago my mother left me because of cancer sickness."

The guy started stating what has been happening to him for him to be in despair like this.

*"I had this boy that I only had when her mother left me over with her true love. It was painful but I endured it as long as I have our son who is just 5 years older. I thought the court would favor me since the mother was the one who did something horrible. A few times of having a trial but since I don't have money that much to fight. Just a week ago, my son was taken from me. It was so painful seeing my son in tears leaving me. Though there's nothing I could do because it's in the law all I could do was cry and think of giving up. This world is too unfair for me that I thought of not fighting anymore."

Shannon couldn't believe that there was a guy like him who loved truly but yet ended up broken. She couldn't help herself but let the tears fall, slowly and silently.

That's all Shannon could say to that boy.

"No, it's fine, and sorry for you to see such a tragic and unbelievable situation."

"Don't worry, I understand you and by the way my name is Shannon and you are?"

Shannon chose to understand the guy and introduced herself instead. She wanted to let the guy understand everything is fine and should he feel comfortable towards her. 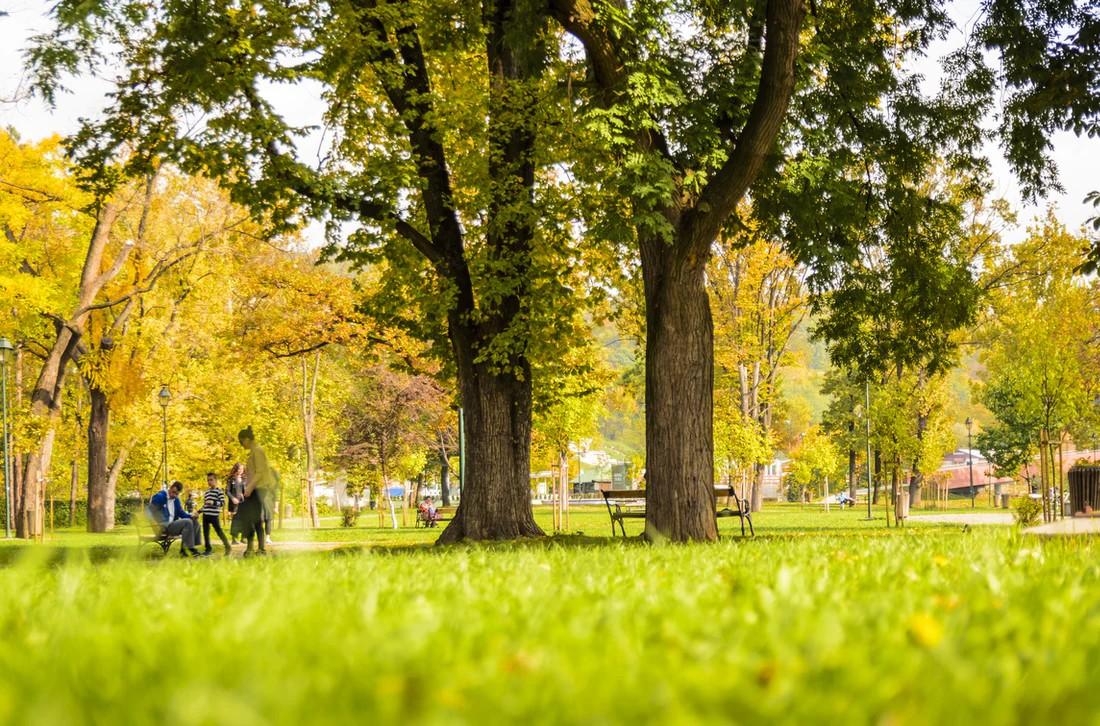 The two sad hearts found themselves comforting. Talk about the worries and the problems while each other was seriously listening and hoping to help with just the presence. Shannon started telling her stories as well. Time passed by sharing the bad experiences the two of them became comfortable with each other. They began to think that despite all the dramas there's a person who can understand.

The time seems so fast to pass that they'd hope the dark did still not arrive. It's nothing they could do but Jay-r asked Shannon to have dinner before they parted their ways. Shannon trusting Jay-r, of course, she accepted the offer and prolonged the conversation with each other.

They arrived at the restaurant and began to eat. They became so comfortable with each other that they forgot their empty hearts and now teasing each other to have fun. The food feels delicious while the both of them are enjoying the time. The smile that the two of them kept searching for such a long time was now found on their faces. Eating slowly and then, later on, found themselves outside after. The teasing continued and the fun while they planned to bid the goodbyes. 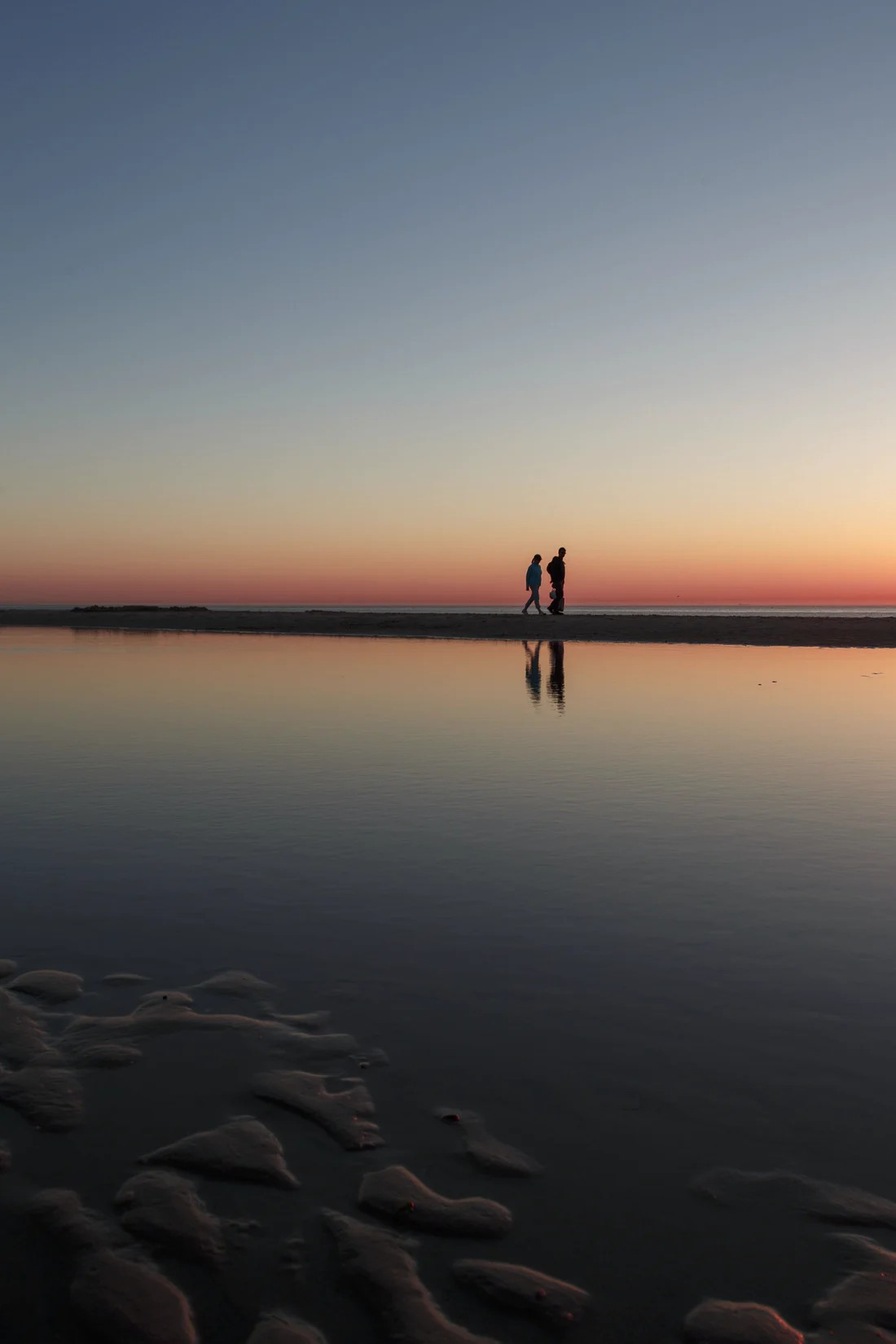 A man suddenly punched Jay-r that found himself on the ground pushing to stand up. Jay-r was wondering but Shannon was very surprised. It was Brandon who punched him, her ex-boyfriend that she dumped after cheating on her a couple of times.

"What did you think you're doing?"

Shannon's mad face showed towards Brandon while showing her concern to Jay-r?

Shannon nodded and all of a sudden Jay-r got mad for some reason.

"So he was the one who hurt you many times?"

Again, Shannon just nodded and Jay-r could tell how this man gave so much pain to Shannon.

Jay-r asked and Shannon was flattered by how Jay-r expressed his concern towards her.

Shannon showed a smiling face and Jay-r wondered why so? Shannon helped Jay-r to stand up and just ignored Brandon as if he was not there. Brandon got annoyed at how Shannon reacted and especially when he was being ignored. Brandon holds Jay-r's shoulder but Jay-r stared at him with an intimidating look. Brandon felt danger with Jay-r's look and immediately stepped back and let go.

"I don't want to see you anymore Brandon. A couple of times I forgave you but I've had enough. I accepted the fact that you couldn't change how you behave."

Shannon said to Brandon with a serious face and stared with straight eyes.

Shannon showed her hand saying to stop and said.

"I heard it many times, don't follow, or else I will report you to the police station. You already knew my Dad is head police so just a minute there will be a response."

Jay-r and Shannon walked away so happy together while Brandon just looked at them fading with a feeling of regret. Brandon knew Shannon was very serious this time and he couldn't do anything anymore.