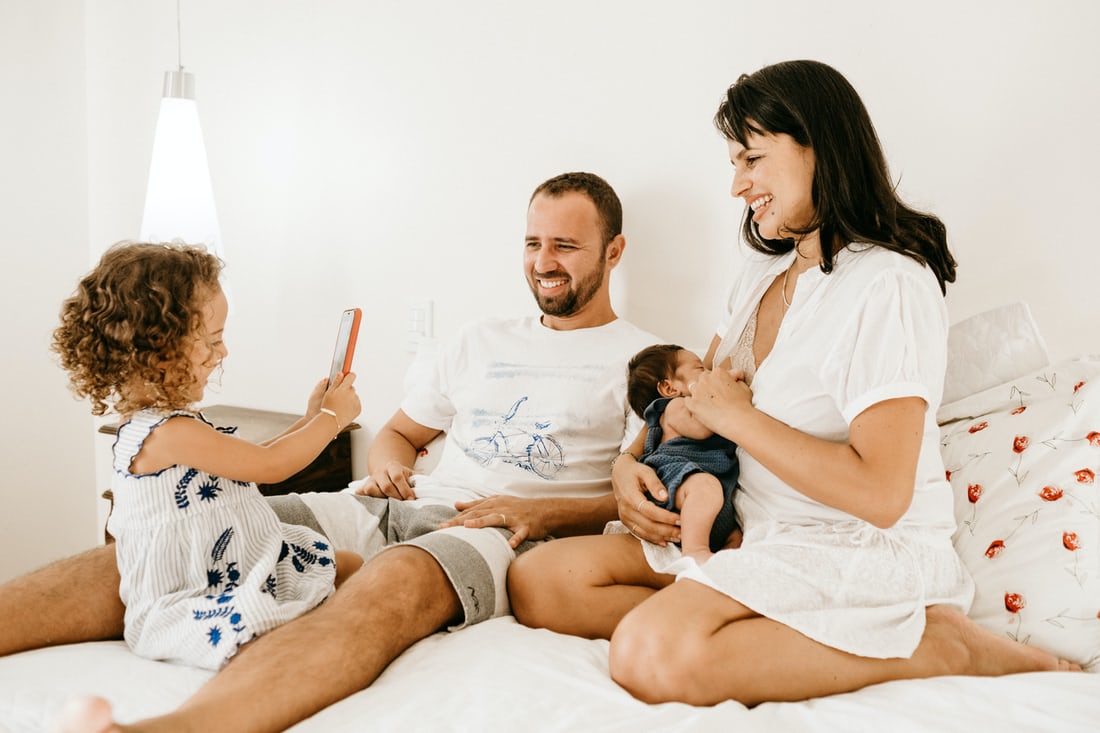 I grew up in a small village in Macrohon. My father was a fisherman and my mother was a housewife. Having that kind of job of my father. It's obvious that we don't have a luxury life. My parent was wise that they didn't let me not to envy other children's lifestyle. I was 5 years old back then when I asked my parent why I couldn't have that kind of toys and foods. I was wondering but my mother was so honest and didn't hide the fact.

"Jef, we don't have money for that to use. Also, that's not healthy for your body that kind of food."

She told me and asked me instead with a sad face.
"Don't tell me, mama's cooking isn't delicious?"

She got me there because I loved the food that my mother cooked. 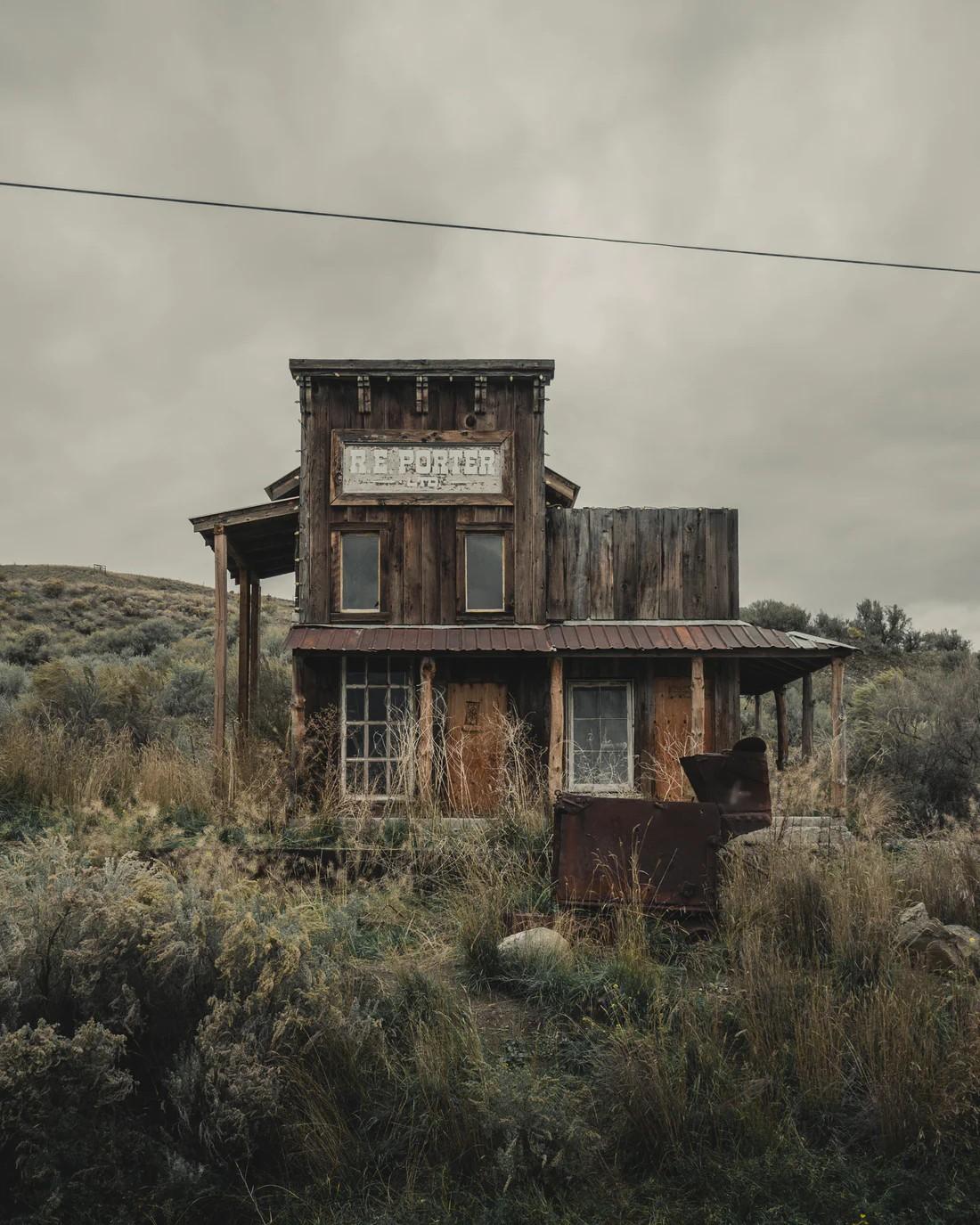 We had an old house and defective that when heavy rains fall. Some drops went inside our house. I saw my mother forced herself to smile so that I wouldn't feel worried. I accepted that kind of life we had before especially that my parent was so loving and kind to me. We used to spend picnics on the shore during Sunday. Of course, we attended the mass in the church first. We may have a poor status in life we were a happy family. We used to laugh most of the time because we were so close to each other. Even we were poor before, the perfect family everyone's dream of could be found to us. 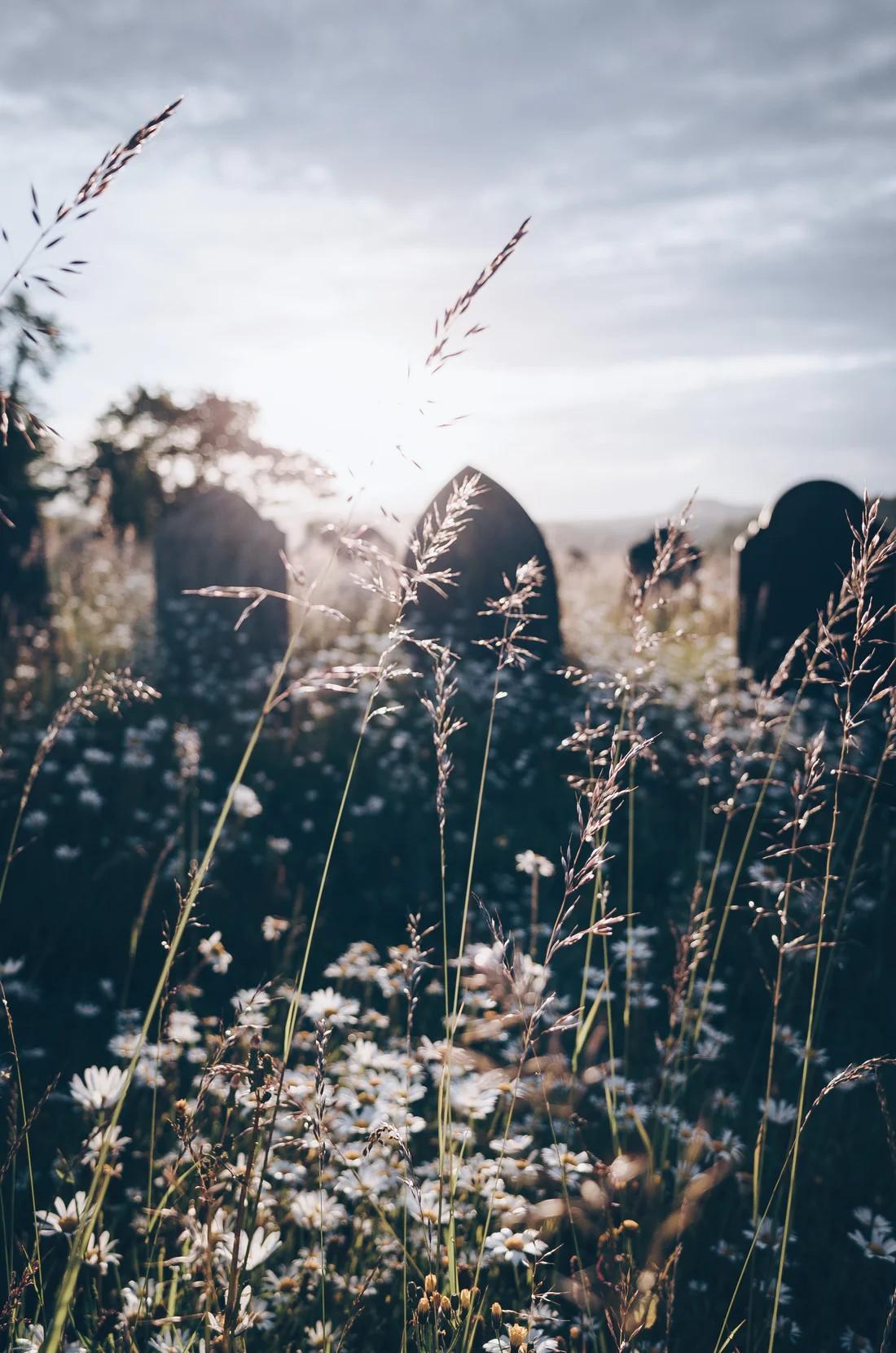 Sad to say the smiling faces we showed as a happy didn't help my parents to last long. I graduated in high school when I was sick, a deadly one. We were just poor and the bills in the hospital were too expensive. Even though my parent was just like they had pride in them. They didn't want to owe to other people some money. It was painful because when I was brought home from the hospital. They both died of hunger, they didn't eat just to make sure they could pay the bills and I'll be safe.

"We're glad that you're well my son. Don't forget to smile even though life is hard Jef."

That was their last words from me while hugging to each other. They were both laughing and when they seated in the chairs. The closed their eyes smiling. I thought they were just sleeping but when I tried to wake them up. They never opened their eyes and just continued sleeping. A thunderstorm suddenly arrived in my life. A dark world that I couldn't find a path to walk on. It's like a heavy rainfall from my eyes watching my both mother died in front of me. I couldn't accept it because it was me who was the reason for their death. That's how amazing my parent was despite being poor. 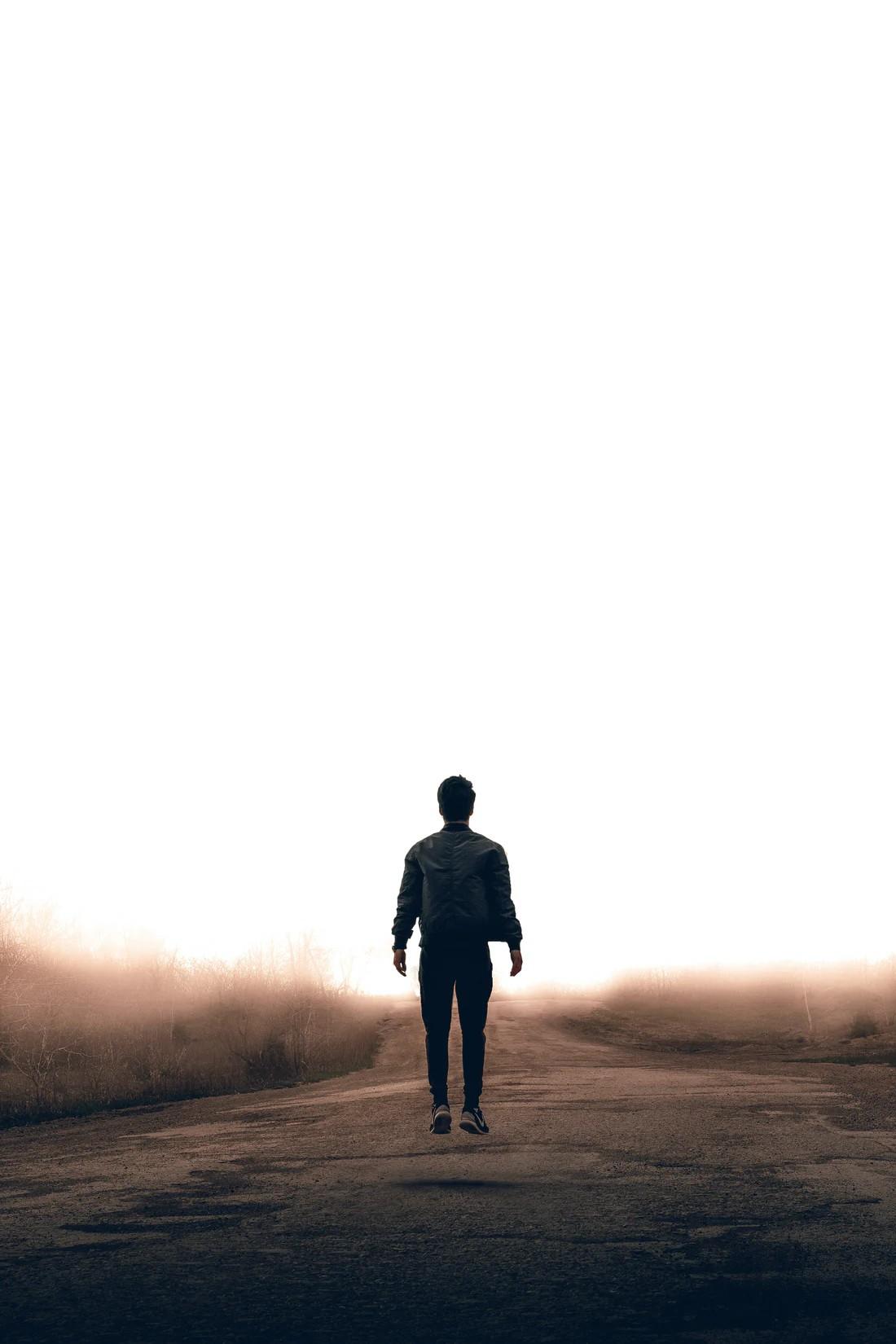 Life was hard of course, especially when I was living alone. I didn't want to move because I still felt the pain in my heart. We loved each other very much and seeing my parent went ahead of me. It's just too painful to bear with it. I kept crying and crying until I remember the words of my parent.

"It's okay to cry son but make sure to smile after that." We only live once in this world and sadness is not an option if you want to have a happy life."

After I remembered their words, I ended up crying while smiling. That was fucking hilarious of me doing that. However, it brought me where I am now.

I had a hard time studying while working. There were times that I was thinking to give up. I was thinking to surrender in life but every time I saw my tears falling. I suddenly imagine the smiling faces of my parent. We were just poor but my parent had an abundance of words that helps me to stand up. It happened once that I was envious of my classmates having a wonderful life being a student. But again the words of my mother came into my thoughts.

"I don't have money and I don't need it necessarily."

It just made me cried but smiling at the same time. It made me cry because for now, I couldn't have it but it made me smile from having a life to live in this world. 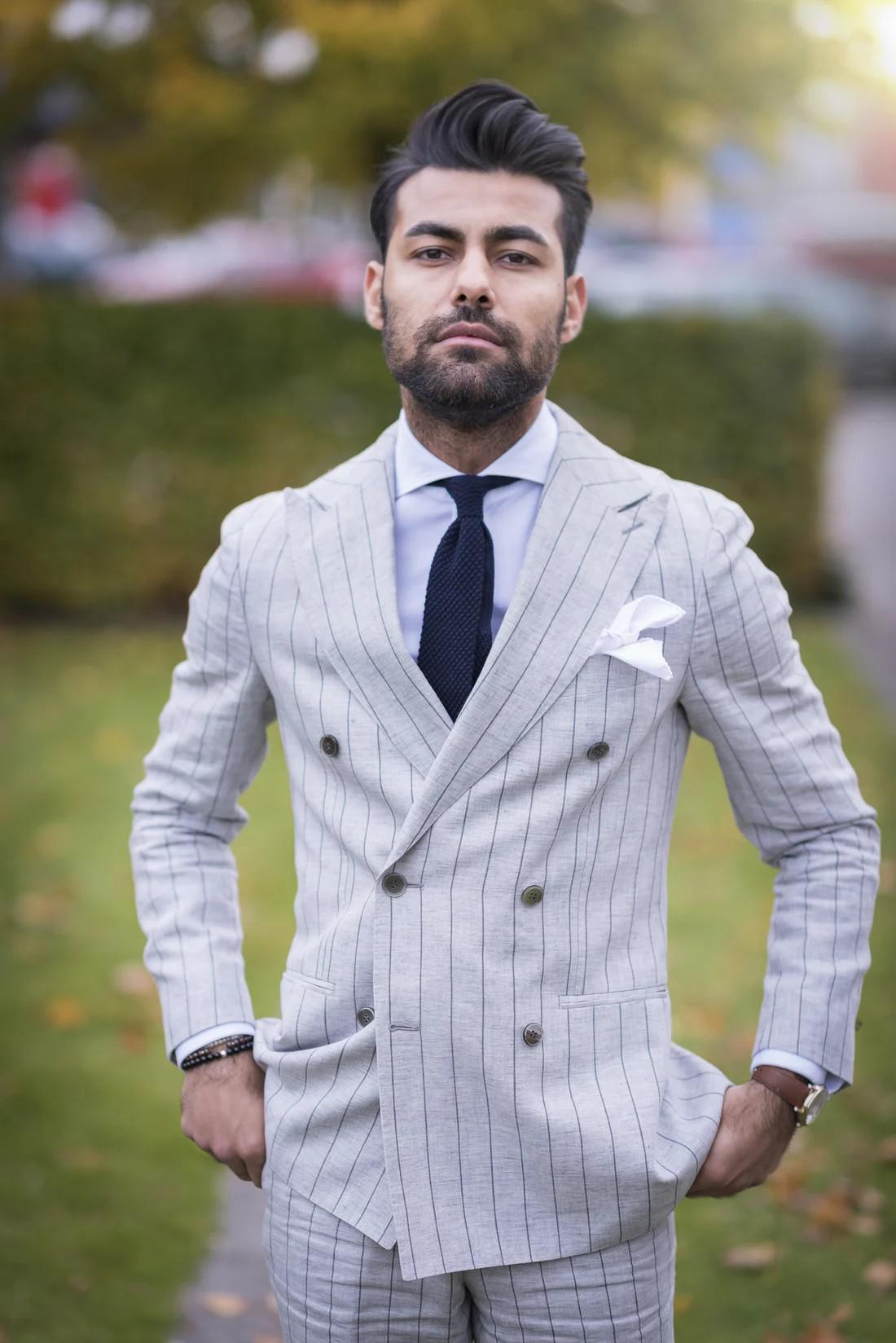 After the hardships of life, I managed to finish my studies and have a wonderful job. I've been visiting my late parent every weekend and staying there for long. I used to come up with different stories from my job and smiling alone. I was thinking that maybe they were laughing as well seeing me laughing. I owe my life to my parent and the kind of life I have now. They wanted me to be happy so I make sure to make them happy by achieving this kind of life I have now.