In the month of December where the country of the Philippines is getting colder. I was 5 years old when my parents abandoned me. They left no trace, they were gone like a bubble exploding in the air. At first, I didn't know how to react or show my emotions. I was lost for words and I was in a state of confusion. "What's happening?" These were the words that came to my thoughts asking how this could be. I waited for them for a week at home but they never returned. At that time I was convinced that they really left me and all I could do was to shed tears.

It was not easy to live at such a young age living alone. Not the season was the one frozen in my heart but the feeling of loneliness that emptied my heart. I endured hunger sometimes and just wandered around to see families happy together. I was jealous, even though I was already 16 years old my heart was still not numb enough to ignore the pain of being alone. Though I hid to pretend that I was not crying.

I found the feeling of being home when Miss Corazon adopted me. She treated me like her son and gave me what she could afford despite her job as a housemaid. She was always smiling in front of me but she couldn't hide her true emotions from the looks in her eyes. The face was smiling but the eyes were crying. 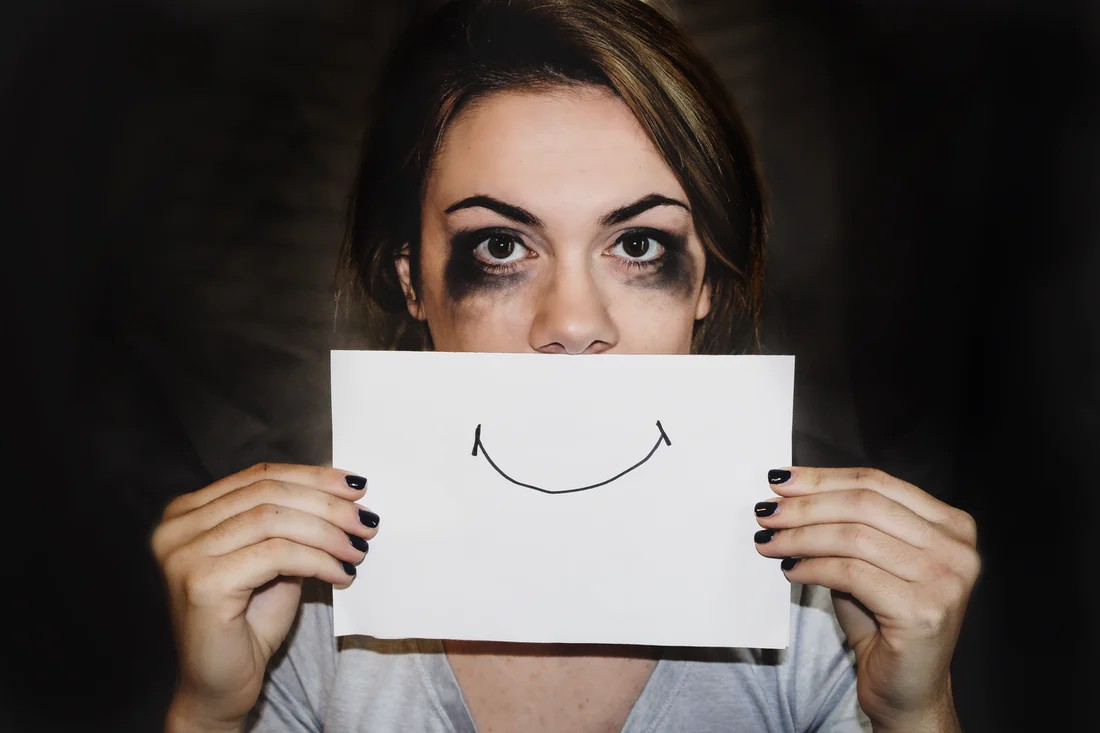 One time I saw her when I was waiting for her outside the house where she was working. I was planning to surprise her because it's her birthday by greeting her and giving her flowers. When she was already outside, it seemed that her boss pulled her hair and slapped her.

"You filthy woman. Who told you to bring that large amount of food?"

"I'm so sorry Ma'am, I want to have a feast with my son because today is my birthday. I'm planning to treat him to delicious food."

She explained but that woman continued hurting Miss Corazon and I was hurt seeing her like that. My chest was slowly tightening from the pain I felt seeing Miss Corazon. I took some steps toward Miss Corazon, pulling my strength to protect her from that humiliation. I walked slowly because deep inside I was afraid but I stopped; Miss Corazon looked at me with a glimpse.

I don't understand but it felt like she was trying to tell me "it's alright."

I showed her with a worried face saying "no, it's not." She smiled at me, showing her big and wide mouth, and lipsynced the words "I'm okay." I respected Miss Corazon and I just accepted her resolve of dealing with that matter and walked away not far from where she was.

"Look, Ken, we will eat delicious food today."
I was surprised when Miss Corazon suddenly showed up in front of me and showing the food. It was the meat of turkey which would be hard for us to afford. Since then, I promised myself to give and support Miss Corazon needed. That's why I worked hard in my studies and my part-time job.

My graduation from college came to happen. I was happy being on the stage seeing Miss Corazon sitting in one of the chairs given to the parents. I happened to learn what happened to my parents why they left without a trace when one of the teachers asked me where were my parents. She just answered that they were in a car accident and the Police decided not to tell since I was very young back then. We don't have any relatives so no one could be there for me. It was long ago, there was still pain but somehow I managed to control especially since Miss Corazon became my parent.

The graduation was ended and for the first time, we ate in an expensive restaurant. Of course, it was my treat even though Miss Corazon forced me that let her be the one to pay. My heart burst into tears seeing her so happy while eating the food. We talked about a lot of things as we enjoyed the delicious food that even in my wildest dream I never thought I could eat.

We arrived home but the joy that the delicious food brought was still in our mouths. We never stopped smiling as our laughter continued. 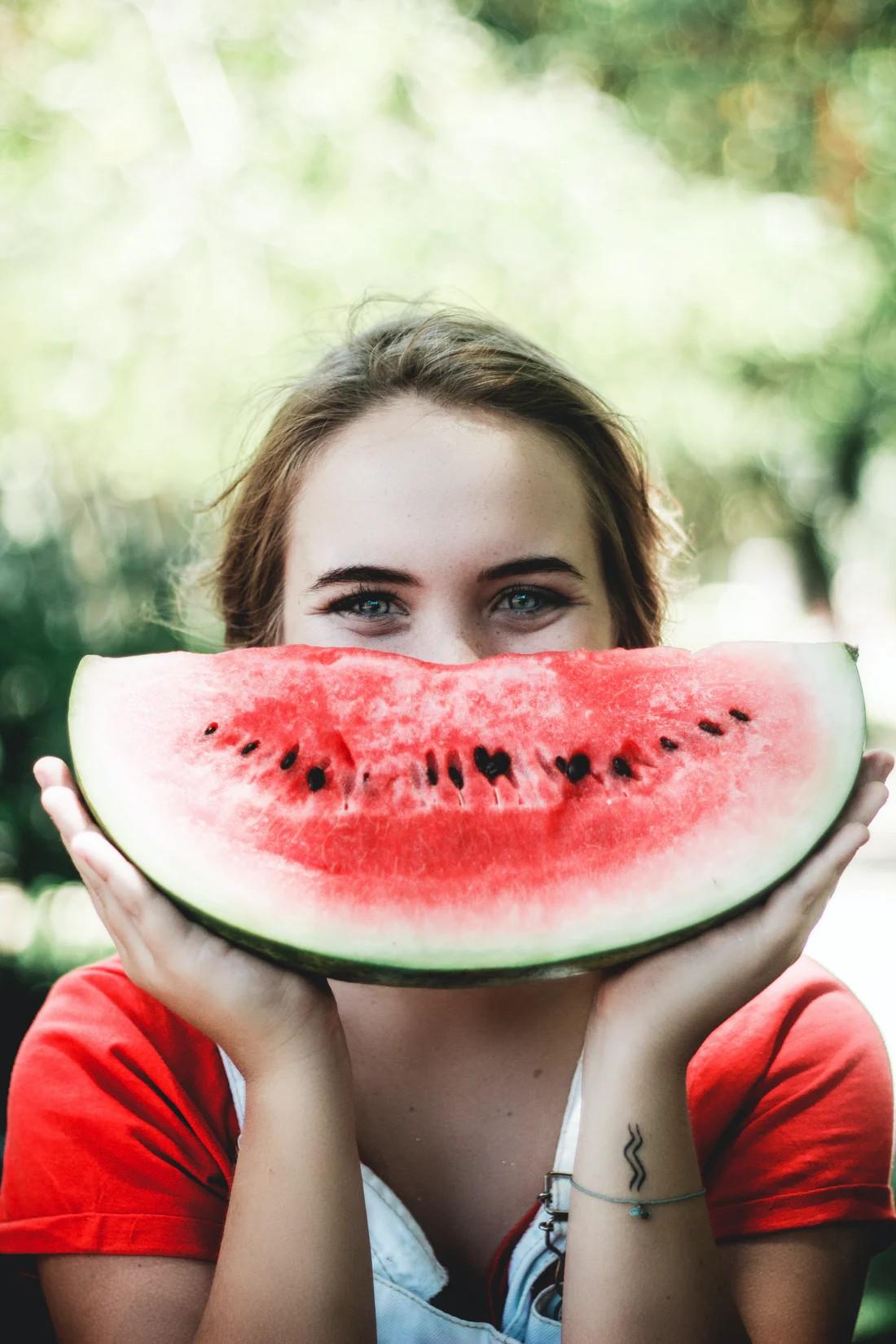 I didn't know what was happening why Miss Corazon all of a sudden said those words. Yes, it's true, I've been seeing her smiling despite the painful situation we were having back then. She taught me too to smile because she said that's how to handle problems in life. It's like laughing about it and everything will be alright.

I looked at her, trying to ask her what was with that drama when we should celebrate.

I couldn't finish what I was trying to say when I saw Miss Corazon close her eyes, smiling but no longer breathing.

I said it over and over again to wake her up but she never opened her eyes.

I cried, gasping as I continued the tears to fall endlessly. I hugged her tightly and let my pain come out of my body from shouting it all.

I couldn't do what she was trying to teach me about smiling. She might be smiling even though she was dead already. There's no way I could do that easily but I tried my best to smile while letting the tears fall.