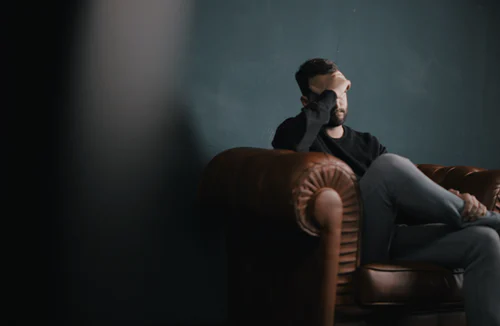 The feeling of being lost and want to isolate yourself from everyone. It's like hurting yourself and makes you feel so much pain. You're like desperate of something that you accepted it's hard for you to have it. You feel this way when you think you're so pathetic and have no reason to exist. It's one of the reasons that people became depressed because they thought their lives have no values.

Let me tell you why I feel this kind of feeling. When I was younger I realized that the world was unfair to me already. My clothes were not beautiful like other children, it was full of holes and dirt because it's tainted. Even at my young age I noticed that we were poor from what I observed to other children. But because of younger, I didn't feel self-pity first, I ignored it and let it that way. Well, I was different from other children because I wasn't into material things. 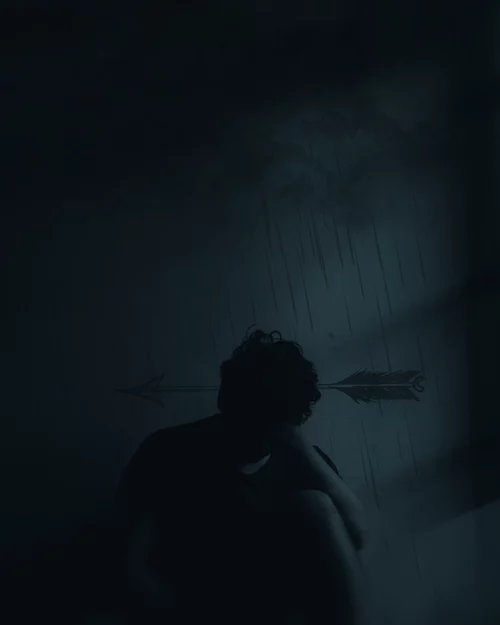 However, in my teenage years, when I was in high school. I became more emotional and felt downed every time I was left behind. I wanted to join my other classmates and having fun with them. But because I was bullied, I was afraid that they will just make fun of me instead. I witnessed that society was so rude when I was in high school. Teenagers love to make fun of their friends or from someone they knew. I saw one time that one of my classmates pulled down the short clothes from my classmate. It was a guy and he felt very ashamed because my classmate didn't wear underwear. He cried while raising up his shorts and slowly walked away from the crowd. Most of my classmates were laughing like a crazy person. It made me think that if that would happen to me I'm going to kill that classmate of mine. How stupid of him to do something like that.

That's why I was always afraid to express myself from random people. If I'll feel down, I just let myself be alone and cried. I felt pity for myself before when I thought of not having that, while other people have that. I didn't have the face that I really wanted, I didn't have the crowd and I didn't have the guts to talk to people and became my friends because of my lack abilities to communicate. I have so many wants in life but couldn't have it because fate didn't give it to me.

I am writing this kind of content because I feel sad as I'm watching many people being successful here and in the outside world. I give everything and almost forget my happiness just to be recognized but still didn't have it. That's why self-pity visits me again and say hi. Here I am again, feeling sad because of not having the thing I wanted.