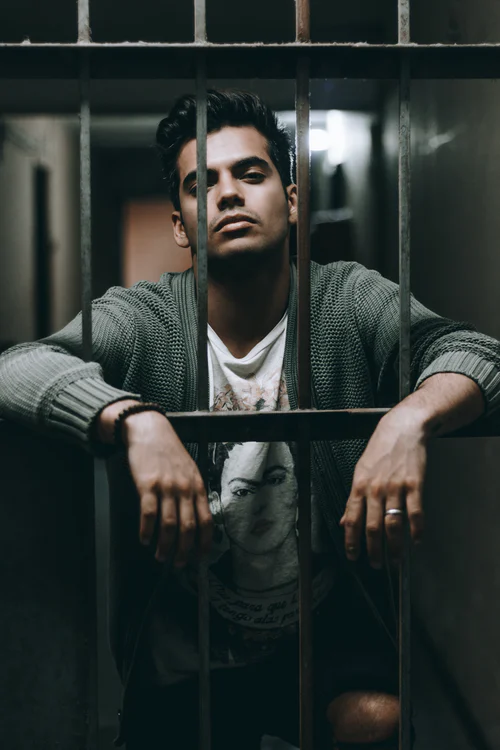 It's true that rich people are powerful and they have more privilege compared to poor people. We, as the poor one envious of their life status and sometimes jealous of what they have. There were times as well that we blamed them for being so rich. We used to make the reason that they have that position because they are rich. It's on my mind that's why I am writing this content because or experience as well.

Although there were people who changed when they became rich I don't think the money was the reason for it. That's just part of their attitude, it's part of their personality before they became rich. In opposite, there were also rich people who changed when they became poor. Their attitude in treating people was different when they were still rich. Actually, they already have it but the people they encountered just different so they didn't show their real personalities. I don't want to be vias so I'm giving you an example of both the life status of a person.

That's why don't try to generalize the attitude of a person base on their status in life. Rich or poor we are both humans that are capable of being bad or being good. Sometimes we just misunderstood because of what the society used to tell us even though it's just a lie. We are just afraid to know them because of their appearances. Both of us hesitate to communicate since we have a different status in life. Especially when we were young we heard these words, "don't approach him/her because he/she is poor or rich."

If we allow understanding each other, for sure there will be no discrimination. Maybe, all of us won't think that everyone has no right to live in this world. Stop thinking of the differences and consider letting them come in our life. Their attitude won't explain what kind of person they are.