Why people don't speak if they want something to tell? Are the facial expressions and silence are enough to be understandable?

Words are helping us to communicate with each other. It's not simple by telling someone what we really feel. Although, some people think there's no need for telling it all. But that's a mistake thinking that way. We are not fortune tellers or we don't have the power to read minds. That's why words must be said or else people will have no idea.

It's true that crying tells someone we are sad. Smiling or laughing tells someone we are happy. There are expressions that don't need for words because it's easy to understand. However, it's not all the time that emotions can express someone's wanted to tell. They will never know if you'll stay in silent and won't communicate with them. That's why words are essential to let people understand us.

It's normal for those extroverts person but it's not for introverts. They wanted something to say but hesitate to open their mouth because they're shy to state vocally. We thought this kind of thinking is really bad because they won't let us communicate with them. It's better to practice ourselves in telling how we really feel or else people will fail to get what we wanted to express. 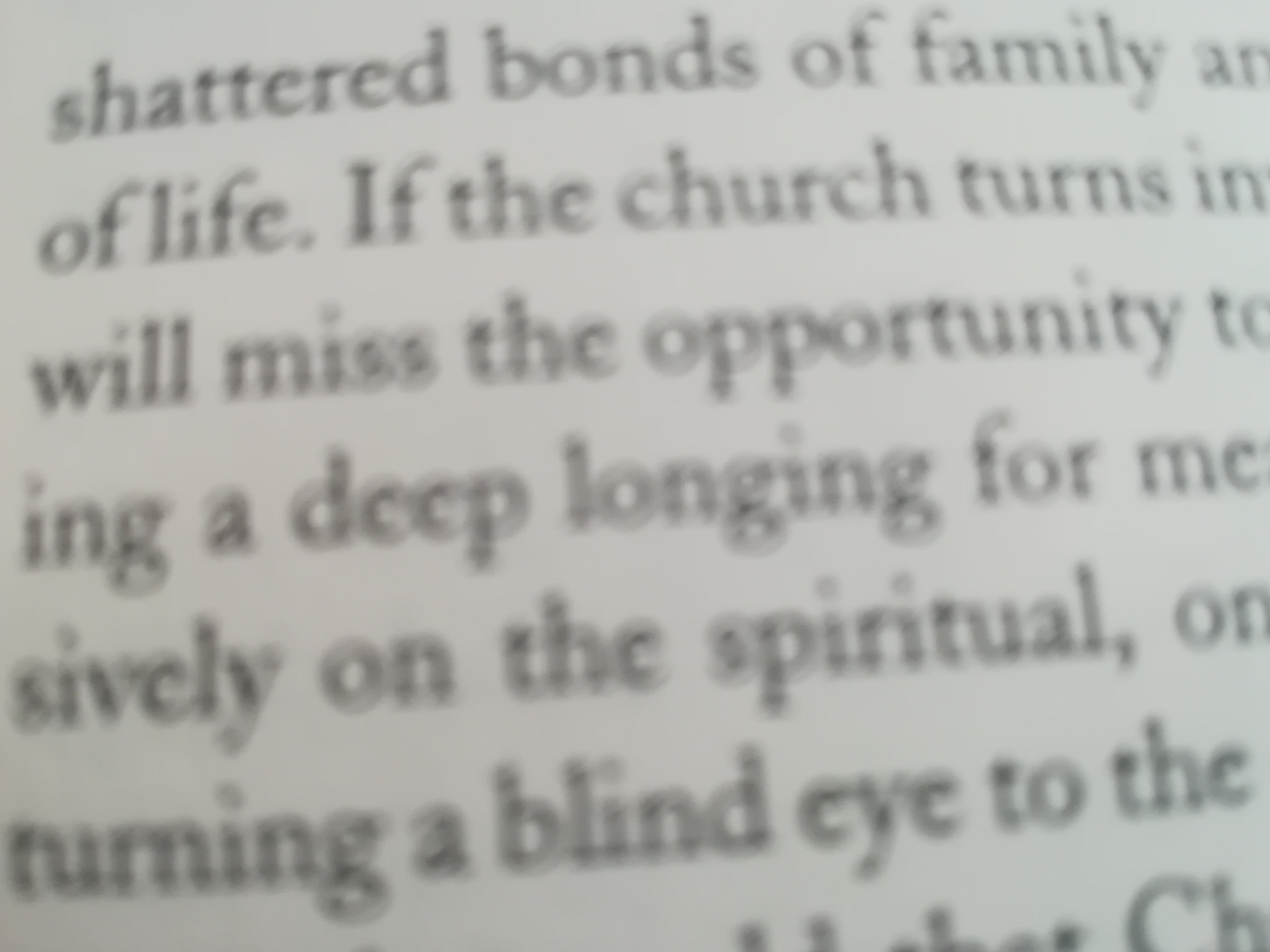 Put it into words what we really feel will help us to overcome it. There are friends who are willing to help us in times we need them. That's the reason we thought that never cared for us. From the first place they didn't know what's going on so it will be hard for them to interact or what they wanted to do for us to help. They are our friends but it doesn't mean that they already knew what are we thinking. Stating what is on our mind will be helpful in many ways.

There's no need to be ashamed of what we wanted to say. People will understand or not, it will depend on them. The important we opened it up and try tried to say what's going on because there are people who are wondering why are we like that. They just need an idea what's going on or else they will be left hanging. It's hard to speak up when we are not used to it but if we start doing it. It will not be hard anymore and in the upcoming situation, words will flow like a river from our mouth.

There's no need to hide it all the time and the emotions we are feeling must be put into words. There will be merit in doing that but as always there is none. Just ignore the "none" part because we are aiming for that interaction with each other. No need for sweet words but understandable words are enough to make people get us what we really feel.