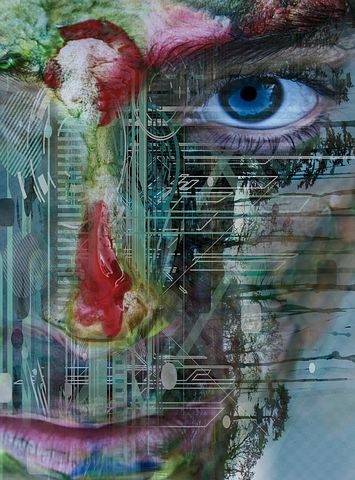 I've witnessed how people going crazy because of love. They did stupid things for them to achieve what they wanted. I saw someone chose to die just to protect their love ones. It has been my question since I was always a spectator of someone else's life. I never thought that I could experience this love they were talking about. As I'm sitting at the top of the mountain to destroy the humankind.

I couldn't count how many people's lives I took because for me they were wrong. They were all liars that they will just be like dirt in this world. I became the top 1 in the wanted list of the world because of the crimes I committed. The world is my enemy, I mean the people in this world is my enemy. I'm preparing to destroy this world with the use of my knowledge of science. I graduated in the top 1 universities all over the world and I was the top 1 in that school. No one knows of my greatness because I refused the offered of some biggest companies working with them. They wanted me to create a weapon that could kill the people through illness. I love humankind not so long ago and that's the reason I refused the offer and they were suing me after. They ruined my life, the rich people and the powerful country.

I'm so mad to the hard hut company and conquer company. After what they did to my life, that company experienced first how I killed them through illness. They couldn't do anything towards me because I invented an ant that will bring the virus and relay it to the people. Just one bite and that person being bitten will get pale and blood extracted from the body. I didn't create it through an airborne virus because it's them I only wanted to die. But as time passes by I witnessed the greediness of humankind. I want them to be eradicated, all of them.

Of course, they are looking for me but how can they find me when they can't see me even I'm in front of them. I'm not a mad scientist, I'm just a simple smart boy who wants to correct this world from lies. I don't believe in God if he does exist why he didn't do something for me to become like this. He is not true, he was just made by some politicians who want to have power by letting their believers follow them. Too many false information in this world, I will correct it for sure after I will rebuild this world. I'm almost done in my new experiment which will kill the humankind. It will be an airborne that if someone can breathe they will die. Just a little more and my plans will come true. 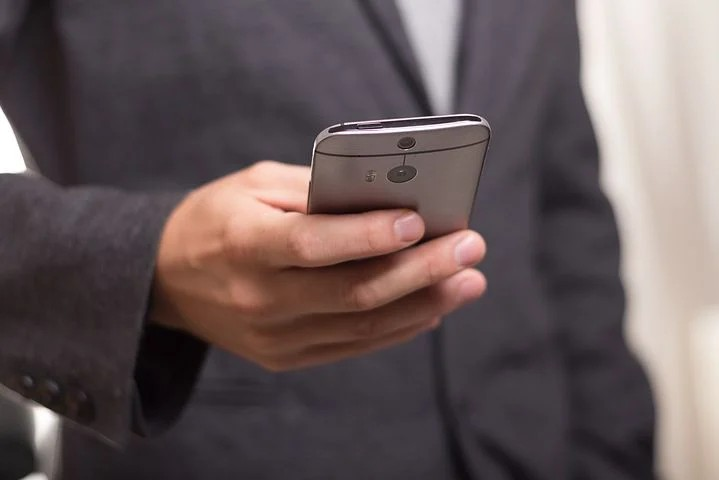 "Where are you now?" An email from my close friend but I don't feel anything towards him. That's why I always ignoring him. "I know you're reading this Krano. Please stop what you're doing and let's go back the way we before."

I got annoyed by his words, it seems like it's easy to forget all the pain I'm feeling inside. "You don't know anything Brent," I replied his email.

"Maybe Krano, but this is too much. Aren't you feel pity for those children who died at a young age? They should have enjoyed their lives in this world if you didn't kill them." He continues by sending me an email with empty words.

"Come on Krano, what happened to the kind and cheerful friend from before?"

"He died long ago and he will never come back," I replied.

"Your parents will not be happy with what you are now for sure."

"I don't care, they're no longer in this world. I love the people before because I loved my parents so much. Now that they're gone, there's no reason for me to love this world. I will destroy this world and rebuild it so that everyone will be equal in my rule."

It was years ago when my parents died because I refused the offers of certain companies. My parents were my world, without them my life means nothing. I loved them both so much that my deep love for them turned into hatred. I couldn't bear the pain of seeing my parents gone in this world. I didn't know that I blank out while crying so hard. When I woke up I started hating this world and wanted to destroy it. They're correct that too much love could give so much pain and it became a hatred. The love will never be found because of being replaced by madness. 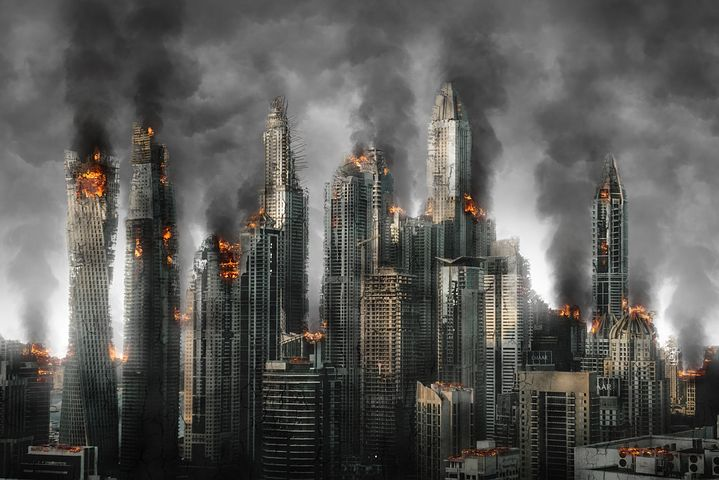 I placed the incomplete virus in the richest company in our country. I heard so many complaints about them. Even though the virus I invented wasn't complete. I wanted the people there to die immediately. I'm watching the establishment being destroyed. Explosions are everywhere because of the panic of people and the dead body fell in electricity. Many collision is happening inside that turned that building into chaos. I heard people are crying, running fast to go outside to escape from that virus. But it's too late because it's easy to spread and will take the effect right away.

No one sees me because I'm wearing a suit that will make me invisible. I'm just smiling watching these people showing fears. I'm thinking that they should feel the way I felt when my parents died.

"Dad, Mom, I will let these people suffer like what you both suffered," I said to myself while smiling.

I was just happy for a minute when I saw a perfect family. 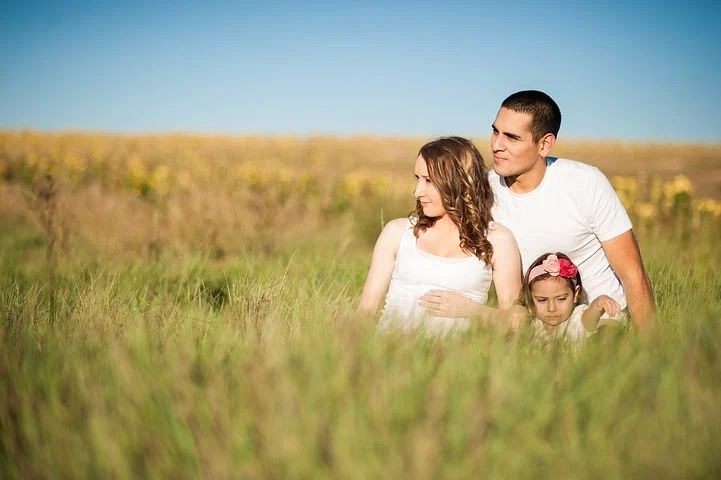 They were inside the car when they decided to go out because the traffic is getting worst. Many people are running around outside and created traffic. The wife started to get weaker and the effect of the virus is visible in her arms. She decided to push her husband and son to leave her. But her husband stayed and the young boy is crying but staying by her mother's arm. My heart is being pierced by that scenery. It was like us before and for I don't know the reason I'm crying. I don't want to die as I remember how we were before with my parents. I just remember what my mother said to me once.

"Son, the world is vast. You may experience sadness, don't worry you can still find happiness. As long as you open your heart and accept the good things of this world. You can still smile even though we will no longer exist in this world."

I forgot what my mother said to me and now that I realised it. I feel guilty about what I've been doing.

"Sorry, mom and dad. I lost when you're not there for me anymore."

I wanted to correct these mistakes but the only anti-dote of this virus is in my blood. As long as I live this virus will never stop spreading. I'm crying while smiling in approaching that perfect family. I open a wound in my arms so my blood could flow to cure that woman and her family. They're being affected by that virus as well. After I healed them I go back into my laboratory. The invention I made that will spread the virus into the air so that the humankind in this world will be eradicated. I removed the virus inside of it and I replaced myself while I turned it on to operate. It's painful as the acid consumed my whole body to become gas when it will evaporate. I endure the pain and I set the timer to fire it on the sky when the mixture of my blood will be a gas. I wanted to wipe out all the humans but in the end, I want to save them. My consciousness is slowly fading as my invention slowly killing me until I fainted and everything is over.