Year 1485 the human race was enslaved by the demon race. They had nothing to do but to follow demons. They were fearless and ruthless. They killed those humans who disobeyed them. The humans couldn't do anything because they were powerful. Even the angels had been defeated and that's the reason why demons lived in the world freely. The powerful Gods didn't intervene because they were preparing themselves. For the human race, there was no future for them. Their happiness, freedom and future were being taken already.

There was a mountain that demons didn't reach yet. They were afraid because according to rumours. It was protected by the Gods but actually, it wasn't true. This mountain was just untouchable because of traps from around the mountain. This kind of people didn't rely on Gods power. They didn't ask for God to help them every day. They kept on working and working and then thankful for what they received. When the human race was enslaved, the people in this mountain didn't know about it. They just knew when Amon decided to sell vegetables in the rural area. He witnessed with his own eyes how the demons treated the humans. He felt sad about them but knowing they were demons. There's nothing he could do for it. He went back into the mountain where his home located. He told the people there about what happened below the mountain and should not go there.

Years went by the demons accidentally lost in the mountains. They were searching for a person who ran away from them. They stepped into that mountain and nothing happened. The demons burst in laughter because they thought the mountain was being protected. Their evilness started in that mountain. Some traps killed demons but for those powerful demons, it did not affect. Amon prepared himself for this day to come. He made himself stronger and smarter to fight demons. He mastered swordsmanship, firing arrows and climbing trees. The demons thought that all humans were weak. 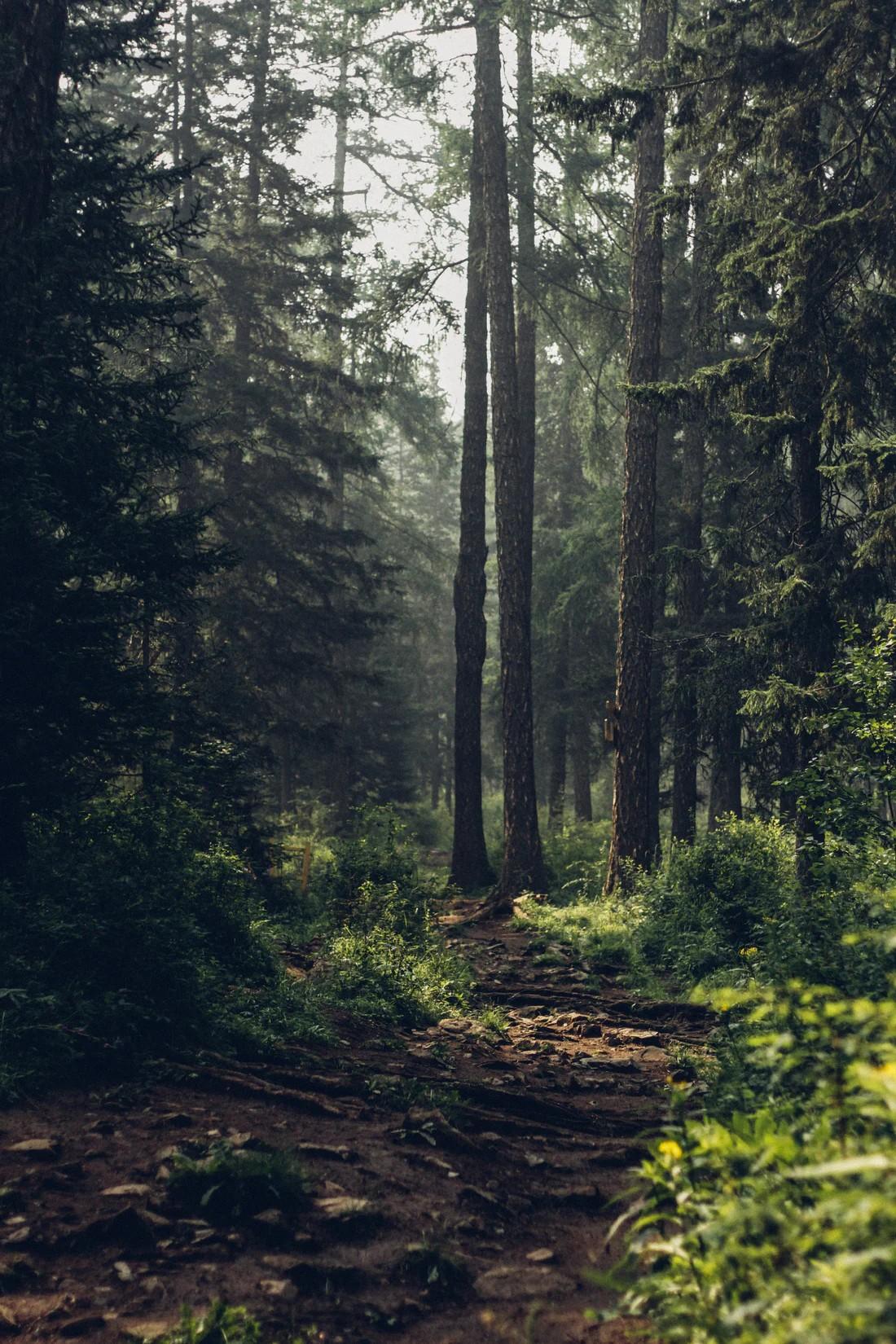 The arrogant demons were laughing while chasing the people. They didn't know that deaths were waiting for them. Amon made sharpened woods in that area. He placed arrows around and connected to each other through a rope. If he would cut s rope all the arrows would fire. When demons entered where the traps being placed. They were hit with sharpened woods and arrows. They thought that people were firing them with arrows. But they didn't know until they died.

One demon came late so he was hiding after seeing many demons died in that place. He became cautious as he slowly in flying the trees. He was searching for someone might be there. When he was busy searching, Amon jumped on him while the sword stabbed his chest. The sword made from metal didn't affect much the demon. Blood didn't spill too much and a demon was just laughing. Amon was being thrown into the woods. He didn't hurt himself because he knew in jumping trees. When a demon searched for him Amon was gone already. Demon decided to be in the ground to hide. Amon jumped on the demon again but the demon was ready for his attack. The demon defended himself by his long nails. The demon laughed and said to Amon. "That toy won't hurt us." The demon was referring to his sword made from metal. They were fighting and Amon barely defended himself from the nails of the demon. Amon lied in the ground while the nails of the demon were almost in his chest. He just stopped it from his sword. Amon couldn't hold it anymore because the demon was so strong. He suddenly let go of his sword and rolled into the right side. When he looked into the demon it died. Accidentally his heart was pierced with a wood. Amon had some idea of how to fight demons. He needs the characteristics of wood and hard like metal. Unfortunately, one demon wounded escaped. 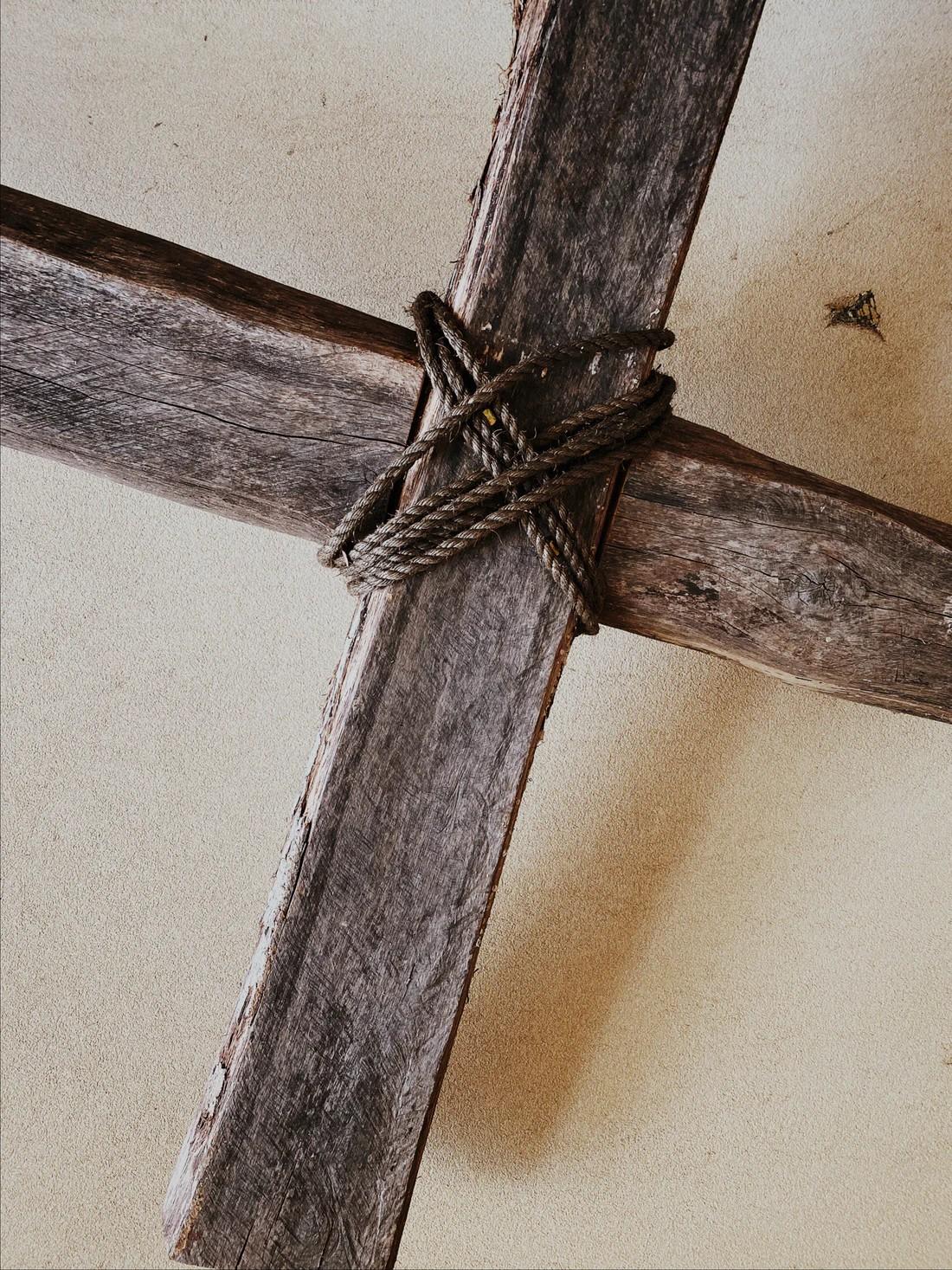 Amon was forging a sword to kill demons. He went into the river to search for that stone that can be made as a sword. This kind of stone was special because it would melt and mixed into a solid material. He learned this kind of stone when he was hunting animals. He accidentally placed the stone apart from the fire. His purpose was not to let the fire expanding. But the stone melted and mixed into other stone.

He also knew what kind of wood he's going to use. It happened when he was cutting trees by sharp metal. Surprisingly, the metal was cut into half as he kept on hitting the wood. But the wood has a scratch as well. It's not that hard as the metal but it could be when the melted stone mixed into it.

He had those two materials. He started to melt the rock and mixed it into the piece of wood that designed as a sword. When the stone was being mixed into that piece of wood. The colour of it became shiny brown. He forged his sword by making it sharp. He's done for it the whole night.

A week after demons went together into that mountain. Together with their strongest demon or their leader. Because of their arrogance, they dived into the mountain even though they knew about the traps. The people in that mountain led by Amon were ready as well and made special traps for demons. The time the demons stepped into that mountain. Many demons were being killed already but the leader didn't budge. He continued approaching to that place where he could find Amon. Arrows were flown in the air as the other demons were flying. The numbers of demons were getting lessened. 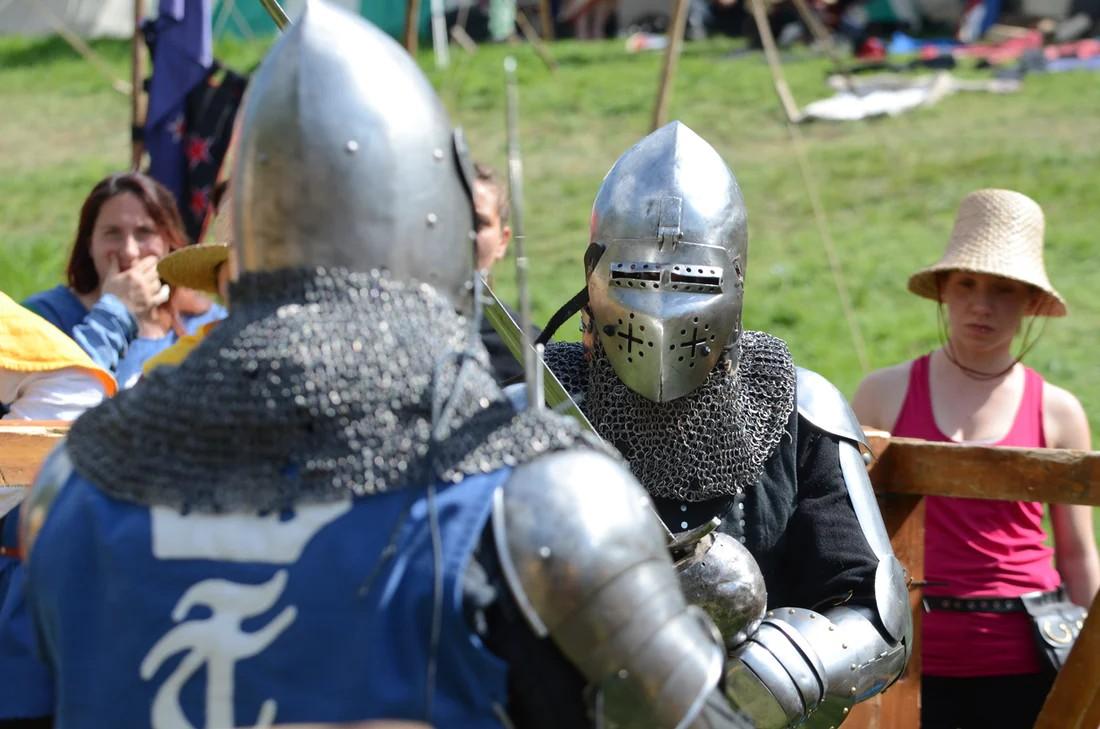 Amon was running around while firing arrows. He was hiding into different trees. The demon easily avoided the arrows. He mocked Amon and laughed out loud.

"Stupid human!! Come to me. I will break your body into pieces.! The demon said and laughed.

The demon noticed that the arrows were not hitting him.

Suddenly Amon jumped again that made the demon stepped back. Then he went back into running and hiding.

The demon didn't know that Amon was hitting a tree that almost falls. Amon showed himself and jumped. The demon ready himself to defend but Amon jumped into to another side. He slashes the tree and immediately fell into the demon's body. The demon didn't expect so he couldn't avoid it. Even in that state the demon still arrogant.

"Do you think you could kill me, human?" The demon said and laughed.

"Of course, demon!!" Amon replied while pushing his sword into the chest of the demon.

The demon felt the pain from that sword and wondering why.

Amon gritted his teeth while kept on piercing the heart of a demon.

This sword was made from wood and a stone.

"Noooooo...." The demon shouted out loud in his last breath while echoing the area. The other demons heard it and ran off the battle. They knew the sound when their companion would die. The demons flew away from the battle and the human race won. He had injuries because of being hit from trees but he smiled and shouted.