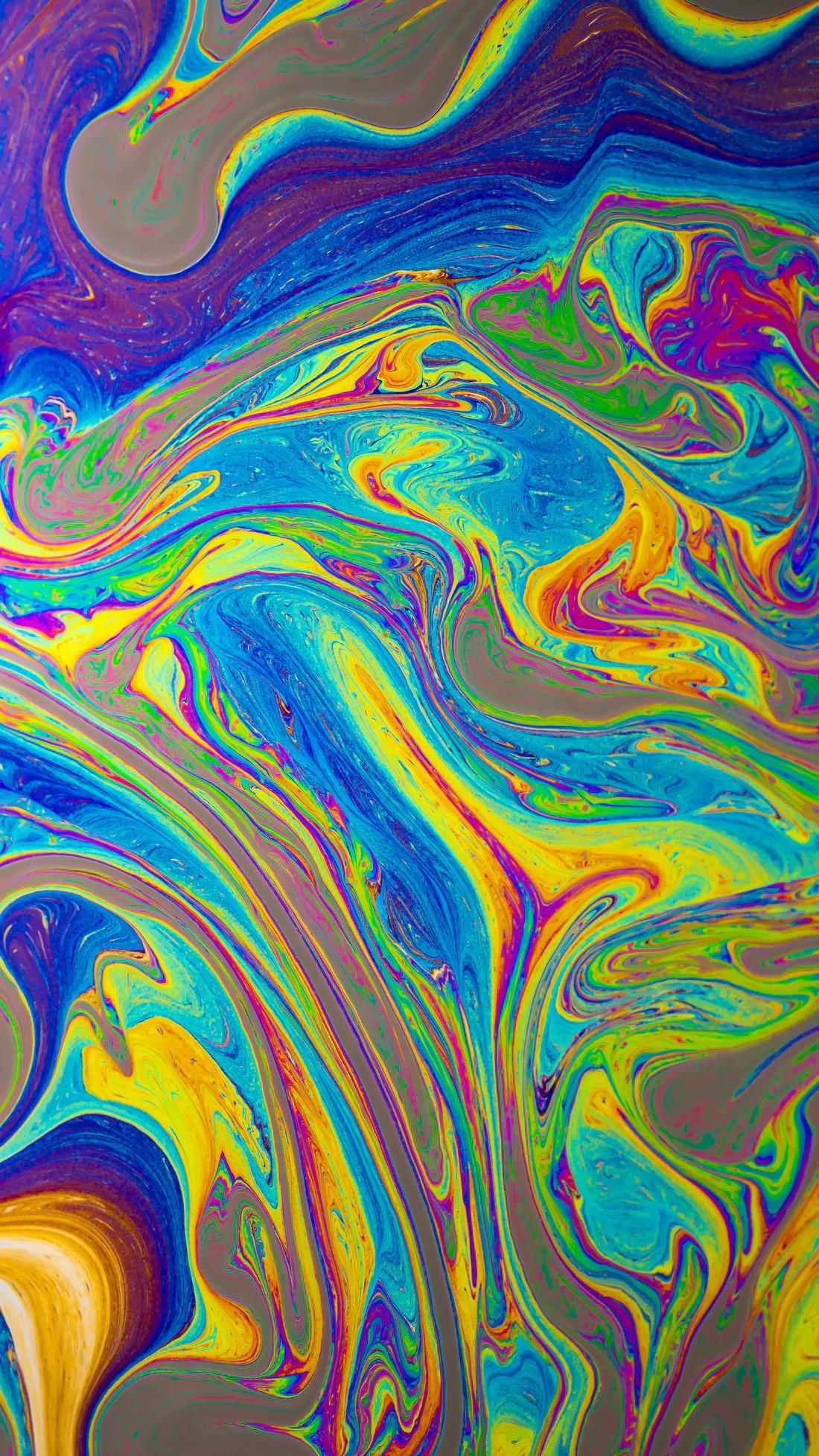 I don’t know how the people called us. We’re not living under the water and not all of us know how to swim. Yet, they called us mermaids just because they think we are different from them. Maybe because we have the appearance or psyche of a man but we have a soft heart. A heart that became soft that doesn’t mean a physical form of it but the characteristics where it’s easy to feel the pain from the discrimination of other people just because they thought we are different. We don’t want them to hate from how they look at us but all we need is to understand us to be like this. Just like the many, we want to be respected and loved.

I didn’t know how but from what I remembered since I was born from the time I became conscious about life I already noticed I was different from the others. Not about the physical appearances but the way I waved my hands to say hi and the way I showed gestures of it. My children's friends didn’t want me to join sometimes because instead of toy cars, toy guns, and many types of boy toys I brought Barbie dolls to play with. It’s not that I didn’t want them to be playmates, it’s just that we had different types of toys we wanted to play with. I just loved how the Barbie dolls were and I loved how elegant their dresses were. I was imagining sometimes that it was me who looked so pretty and because of that the people wouldn’t hate me but love me. 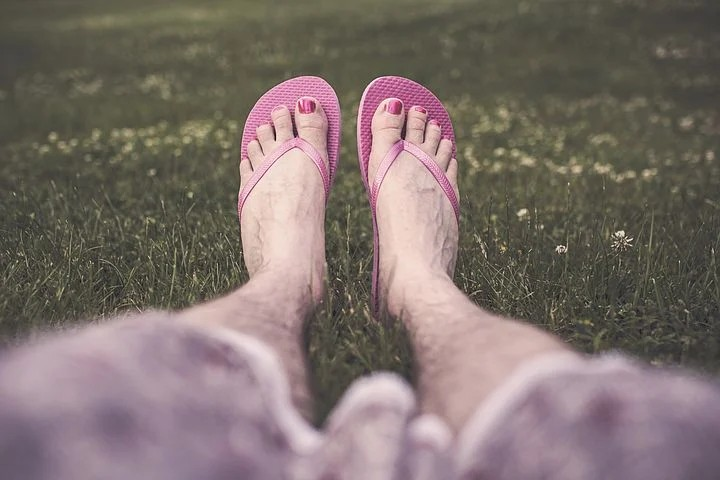 I became a teenager and I started to love basketball but not because I wanted to play it. I just loved it because I set my eyes to lead into my childhood crush named James. I didn’t play the game but I was always there to play the players and especially to James. I wasn’t wearing basketball jerseys but wearing an old adult house dress from my late mother. I became a teenager and I noticed how I was in love to wear lady dresses and I thought I looked very pretty when I wore it. I didn’t force myself to be happy like it’s the end of the world when I was outside. It’s just my own way how I replaced the pain, mentally and physically from the bruises and the yelling when my father would see me. He was always mad every time he’d see me not because I was a man like him but because I looked like him but in a ladylike way. I had no choice but to accept everything because he’s my father and I still loved him even though he didn’t feel the same.

One time, my friends had a little fun right beside the street. Of course to make the time funnier, liquor would spice the mood. It was afternoon but the day was so bright like it was early in the morning. My friends kept cheering so there’s no way I could help myself not be delighted and energetic to show them how pretty I was. Together with the confidence I felt inside, I kept walking not far from where we were drinking and just like a model, I shook my hips like a model walking and then turned around and smiled. I felt very happy when I was with my friends because I could express what I wanted to show to the world and shouted what I wanted to express. That’s why when I was with them I was very happy like I was floating in the wind and the angles swung me. However, sometimes good things will not happen continuously because there will always be bad things waiting.

“REANATO!!!”
I paused and sat when I heard my father’s voice so loud and looked so annoyed with his sharp eyes.
“Go home!”
“Yes, father.”
Without a second thought and without asking permission from my friends I went home together with my father immediately. 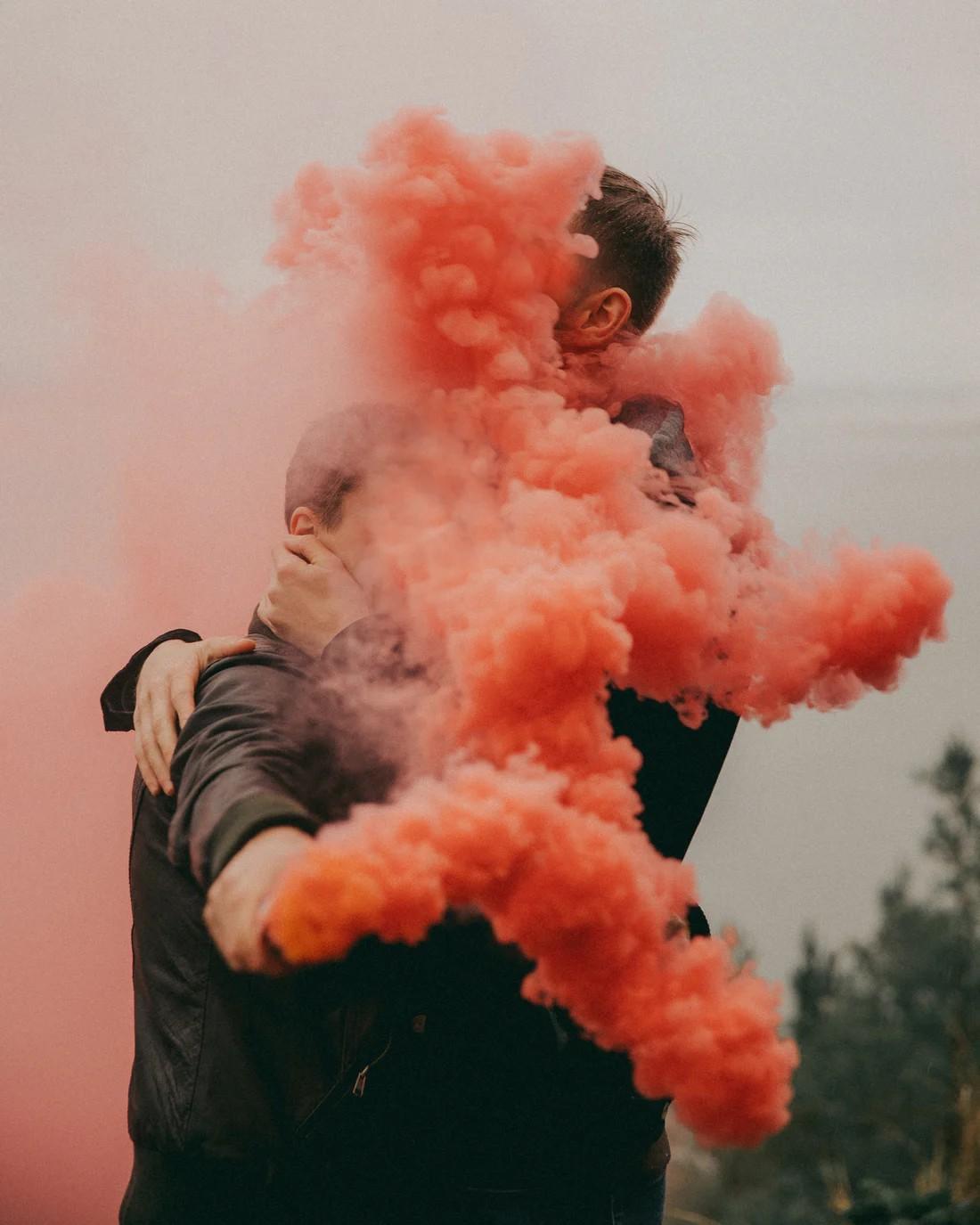 While walking towards home I was wondering what my father was thinking to be mad like that to see me. I thought he was okay with me after a week ago when I served him and took care of him when he was sick. How could I not be comfortable spreading my tails in walking to lands and wings in flying when his words were full of love and sincerity.

“So, I just now understood that to call a man is not through his masculine body. It’s the heart that knows how to protect and love for the people they loved.”

That’s what he said but all of a sudden why he was mad seeing me like that earlier.

All my senses woke up when he called my name when we arrived at the house.

I replied to him with a calm voice, the same as the tone of his voice and decided to close my eyes because I was afraid that it might be the same again before. I was tired of the yelling and the beating and I thought I wouldn't want it anymore. Though it didn’t happen the way I expected it to, yes, tears fell but not because of pain but because of the feeling of being loved by someone you loved. He hugged me and said,

“Son------, I already accepted you being your appearance of a man but the heart of a woman. However, it pained me seeing you being discriminated against or bullied. The other people were having fun because you made them laugh but not to me, it hurts me. Okay, you are like that, no helping about that but people will respect you even if you’re like that. To do that, respect yourself first if you want to gain the respect of others.”

I couldn’t help myself but to cry after hearing the words of my father. Also, I never thought he cared about me so much that he even showed his tears in front of me because he disliked seeing people making fun of me. I cried and cried while hugging my father tightly, not just the love that I was yearning for from him for a long time but also I felt very happy.
“Sorry and thank you father. I will always remember what you said and your love will guide my life to come.