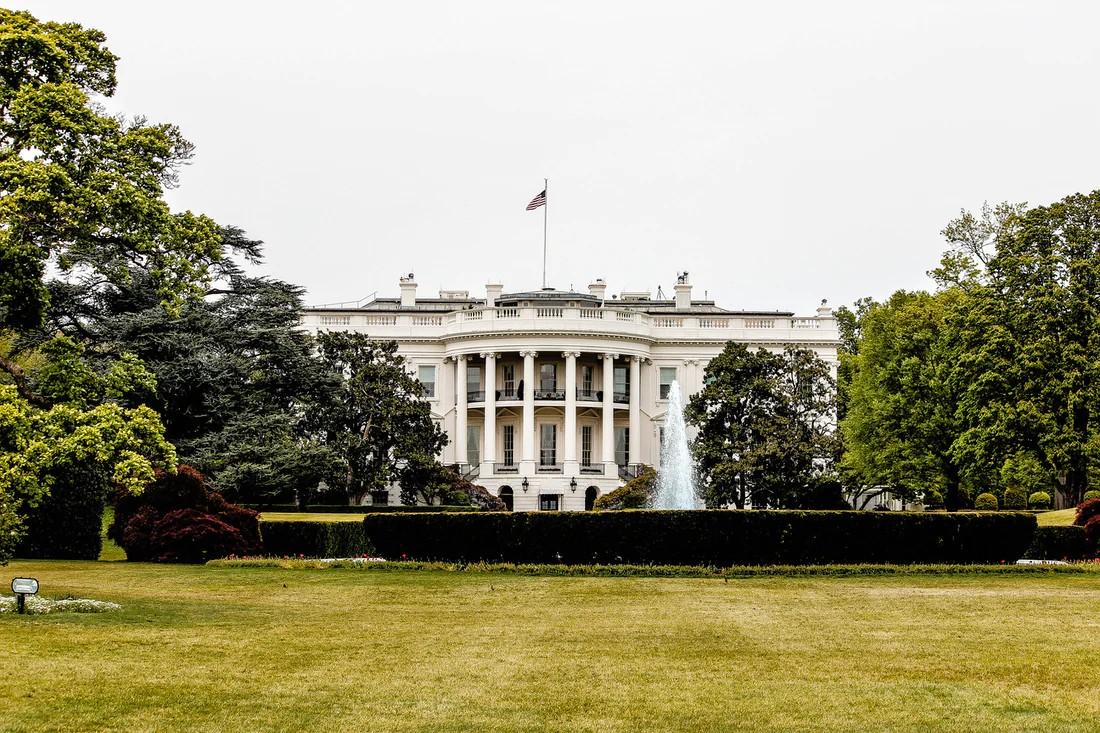 Have you heard about the President of the Philippines? The bad-mouthed President ever in the history of the Philippines? I'm sure you will because this President was in trending in different social media platforms. He always cursing in the public, even in news but many people still love him. He has humour that you will not get bored when you'll listen to him talking.

I remember his words when he was running for a president. "My administration will be full of blood. If you will vote for me, you know what will I do." I couldn't state the full words he said because I forgot it already but I remember some. When he won and became a President at the 1st month of his position. Many drugs pushers, addicts and drug lords found dead everywhere. Of course, some people disliked his way of governance. Many people also against this kind of taking care of the rampant of drugs in our country. But he stands for his words and he never let the opposing administration to stop him.

Until now he's way of governance is bloody but still, his heart is always on the poor. He visited some parts of the country why the money from the government didn't reach that place. Will it ring a bell to you what kind of typhoon that tortured in a certain region in the Philippines? He was not a President at that moment but he's already a Mayor in Davao. He arrived in that certain region to help the people from Tacloban. He had a photo of him there walking barefoot and so wet because of the rain. That's not the only reason he became popular to the poor. He did many things in his region when he was Mayor there. He was feeding the homeless so that those people wouldn't be seen in the City. I didn't witness it of course but a friend of mine lived there saw it.

What makes him funny? It's his way of answering questions and teasing the public. In our region, he didn't win in votation. He knew it of course and he said to the people there while he was talking in the stage. "Why I lost in this region when I was born here? You're so unfair to me, huh?" Although he was just laughing and the people were laughing as well.

He saw an old acquaintance of him and lost in the election. He teased by telling what the two of them did. "By the way Saludo I heard your wig fell off when Oging exploded the helicopter you should be riding. You really got some drama there, huh?" Again the people kept on laughing as he was also laughing. He has so many videos on youtube and you will have fun watching him talk.

Here's a simple video of him while having a press conference. I will translate only the first joke he said about this mask.

"I shouldn't be wearing a mask but they said that I should wear one because all of them are wearing. When I started wearing I feel like it will fall down because I have a flat nose." Here's the link by the way.

This is a contest hosted by @bdcommunity, the link is here

What do you think of this @bliss11 and @chrismadcboy2016?