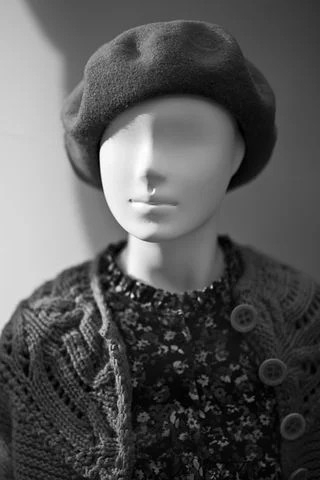 "Why you didn't stop me to leave you? Did you find someone deserves your love?" Sheena said to me when I agreed to break up with her. I don't know what to say while saying those words. She's half true about it, I don't have someone else but I think it's fine for me anymore to let her go. I started asking myself if I still love her since I didn't cry because of her. I don't want to lose her but I'm not desperate anymore.

"So, you don't love me anymore? You have changed now, Ben." She continues doubting my love which is not true. She's the one who acted like a victim and decided to leave me hanging. I don't understand what she's saying. She wanted to have space because she said I couldn't understand her. All I wanted was for her good and at the same time for us. Now that I chose to follow what she wanted. She's suspecting me for having someone else or having an affair.

"Do you want to know Sheena why I decided to let go of you? Very well, then listen carefully because I will state to you all. I don't have someone else but it's just wanted me to do this." I said to her while looking at her eyes. 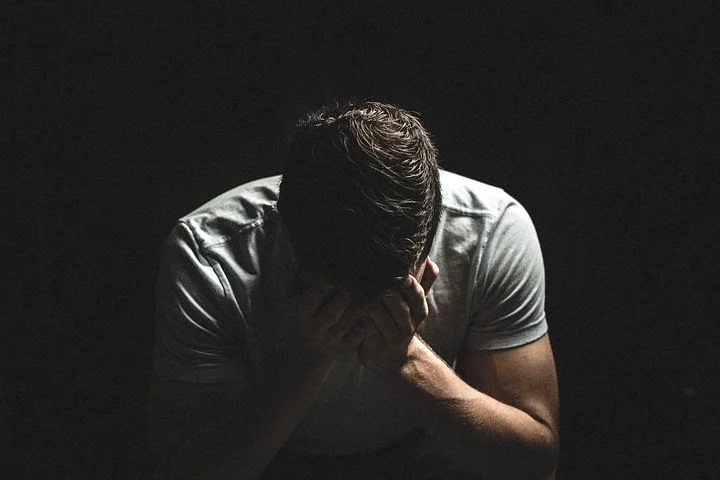 It was a month before Christmas that we planned to have Christmas together. But when Christmas came and should spend time together. She spent her Christmas eve with her friends by drinking the whole day. I confronted her and asked her what was that about. I was furious of course because I was so excited to be with her that day. Christmas is special to me and I told her about that. She sympathised my drama and said she would be with me for sure.

When I kept on asking her she broke up with me easily and decided to have space for both of us. She said she felt suffocated by my deep love towards her. I didn't want that to be like that situation because I was afraid that her love for me will fade. I cried, begged to her and asked forgiveness instead. She agreed of it and the broke up didn't happen. I was happy but still a little in my heart was itchy. I wanted to shout out my frustration of having her but I couldn't do because she'll be mad at me easily. In that way, I will be afraid to express my real emotions inside.

Another situation like that happened again. We promised to have a date on the day of our anniversary. I was excited again because I was so happy that time knowing that we last for many years together. I felt like I was new in love that I didn't know what to wear and when to go. I was super excited about our date and I was planning to surprise her. I arrived at the restaurant first to make sure there will be an available table for us. I didn't book a reservation and I really love that restaurant because it looks romantic to me. 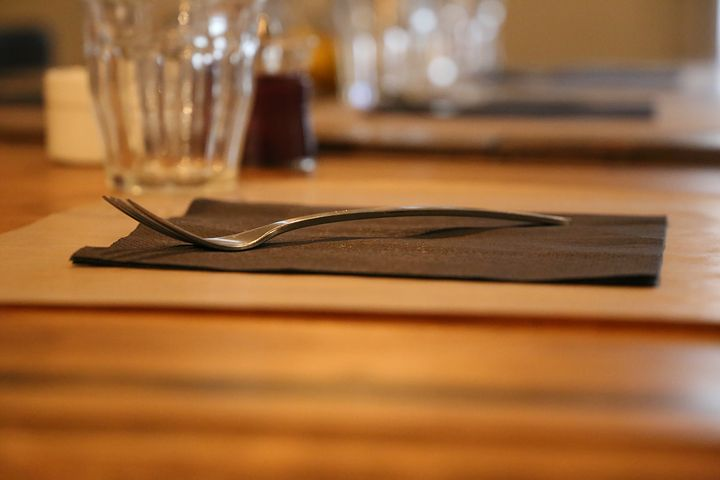 My tears couldn't help it and fell. I waited for 2 hours but no message from her on my phone. I called her but she didn't answer. I called her mother instead to learn where was she. Only to find out that she's with friends hanging out for beaching. I felt self-pity why she was doing it to me. How could she leave me like that and how could she ignored what would I'll feel by doing that. I was mad at that time because she was so unfair. I love her so much and that's what she repaid to me.

I ignored her for a day but deep inside I wanted to see her. I was worried about what she's been doing. Even though I ignored her, my mind was always to her. Did she eat well, did she cry as well and I was hoping she could sleep well. After a day I went into the front of their house smiling. It's like nothing happened because I didn't want it to talk about anymore. I wanted to be back together as a happy couple.

I forgave her and loved her like I wasn't hurt by what she did. We came back to normal and again she failed to do what we planned. I forgave her again even though it hurts so much. It happened again and again and it looks she never learned. I don't know if she's insensitive or something. I just realised that maybe she didn't love me at all. It came to my senses that maybe I should just let her do what she wanted and didn't think much about our love anymore. 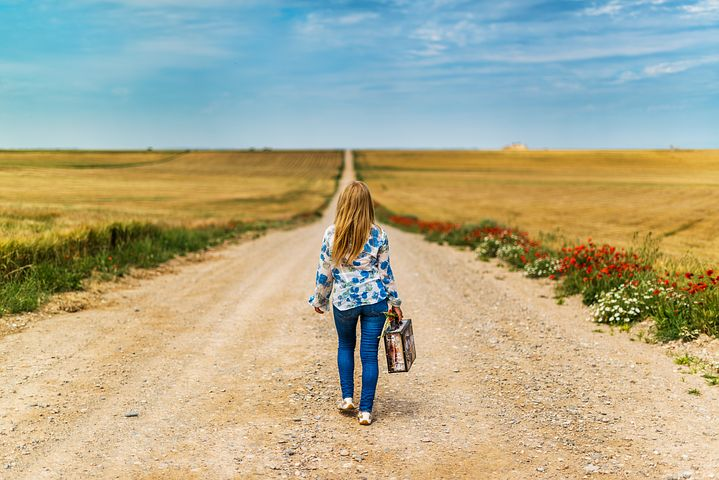 I set her free the way she wanted me to be. I didn't wait for her and didn't do plans anymore. Lately, I've been feeling that our love is not that sweet like before. I didn't ask where she will be going and didn't care what she wanted to do. It's like if she's with me we're on a relationship but if she's not here we're not. We've been doing that for a month and I think she just noticed.

"You don't love me anymore Ben?" She asked me while looking at me seriously.

"I'm just showing you what you have been showing to me," I replied.

"Then that does not love at all Ben because you're asking for an exchange?" She explained to me and I'm just smirking.

"What are you smirking Ben?," She asked.

"If you will stay like that then we should break up." She said to me with threatening eyes.

"So you will not stop me now?" She asked.

"I already did that many times Sheena. It's not all the time I will accept your lies. I'm tired of this anymore. It's better to break up because you're irresponsible as a girlfriend. Think about what you've done in our relationship." I explained to her what's on my mind.

"But Ben?" She said with a tempting sad face.

"Nope, I've had enough of you and I feel nothing towards you anymore," I said to her as I slowly walk away. I didn't know what she's doing because I'm not interested in her anymore. I didn't look back until I reach a place far from her.