"Love only gives pain after it disappoints you. If too much love can't kill you but then it will be hatred later when being betrayed."

I was invited to a friend's wedding. I don't understand but seeing them looks very happy for me it's just like fooling themselves. I can't see or feel the genuine happiness in them. I don't understand if I am seeing right or perhaps their smiles are just covering the lies within. I live as what it should be but talking about love or happiness, for me, it's not included. As long as I don't do wrong and make sure to do good things to the people around me. I think it is fair enough that I'm living like a normal human being.

A friend of mine or to be precise the groom called me with a big smile while a pretty woman was with him.

"Congratulations. It looked to me like you were very happy."

Actually, I lied because I couldn't tell if he was really happy because of that spark feeling or as a chemical reaction didn't react in my opinion. 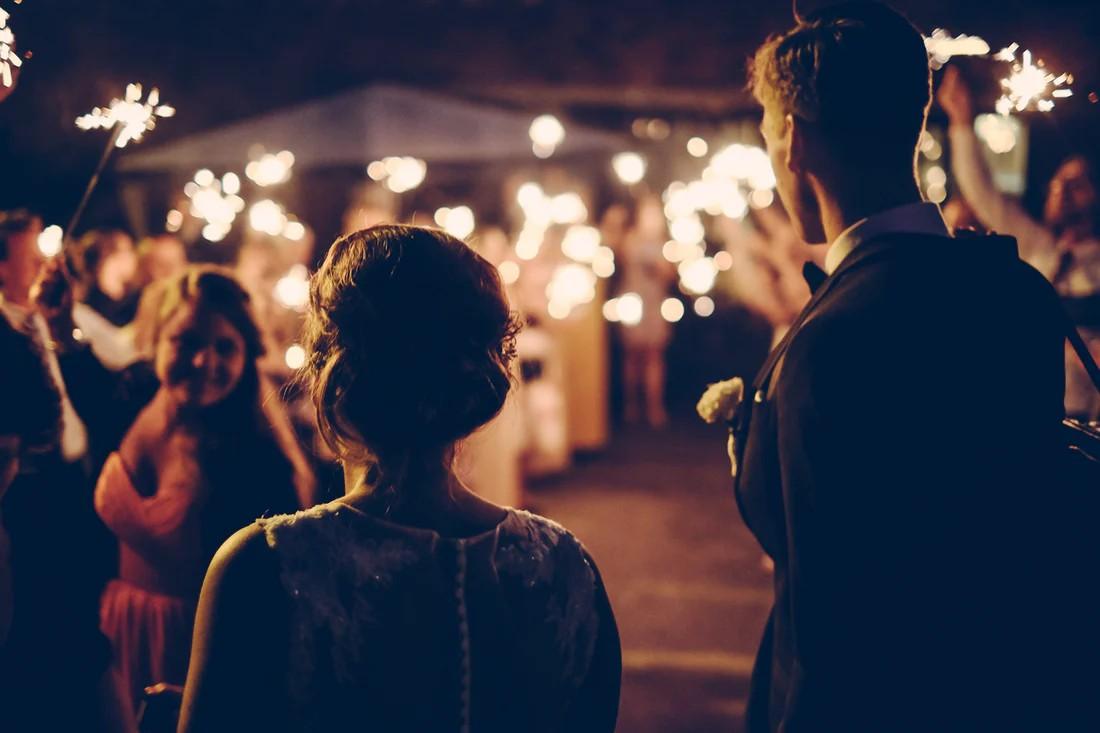 "Thanks, man," He still smiled and looked very happy but then again I couldn't feel it.

"By the way, Chris, I want to introduce you to Ana. She's a friend of my wife who just came by because of our marriage. I'm busy right now and you are the only friend I can trust to respect girls."

I didn't look into the woman's eyes but something pushed me to look at her. It was not my intention but I looked at her for an instant and I suddenly remembered her. I don't know if she remembers me but she was that woman I helped when his boyfriend was hurting her. I protected her by stopping the guy from hurting her, good thing the guy was drunk. I just pushed him and had a hard time standing. However, she was mad at me, hitting me with her hands and pushing me. I just then left, it's not that I cared anyway.

She looked at me and nodded, perhaps she recognized me but I didn't talk about it. It was in the past and what was important was to accompany her because a friend asked me.

"Sorry about what has happ-",

I interrupted what she was trying to say and said.

"It was in the past and I couldn't remember the details. It's better if we'd just act like we never encountered each other."

She nodded and accompanied her until I felt like it was good to go home. She's such a talker that even her personal life was revealed. I was just a good listener and let her be while watching the surroundings. I thought of letting her since I didn't care about her and what she said.

"Okay, I need to go. Will you ask John for permission to leave now?"

She looks so surprised by what I just said. For just a short time she treats me like a friend. Unlike me, I don't treat someone as a friend that easily. She even held my hand and asked me not to leave first. Actually, she didn't know that the guy who I saw before was staring at me. I was assuming that it was his boyfriend and I didn't want to be involved in the love thing.

"Okay, look. That guy at the back, that's your boyfriend, right? What do you think he will think of us talking to each other while he's alone there."

She looked at that guy and suddenly changed her facial expression.

She looked so afraid when she left and I thought she would go towards that guy but in a different direction. I sensed something so I followed her and I saw her waiting outside shaking. For me, she is really afraid for some reason but I don't know. I convinced myself to stay and keep monitoring her.

Minutes passed and that guy appeared approaching her. She's pulling the girl and I overheard the guy say he wanted to talk. Their voices became louder because Ana refused to do so. The guy couldn't control his emotions anymore and he strongly pulled Ana. I think Ana is hurting because she started crying.

All of a sudden I remember how I was before. I kept forcing the woman I loved to give me a chance. She told me she was in love with someone else but I couldn't accept it. My resolve was to force her to love me again but actually, it didn't happen for long. Our relationship became a lie, it kept fooling us even though the love didn't exist anymore. One fateful day she faded in my sight and I just learned that she left with the guy she really loved.

I walked towards them and stopped the guy from harassing Ana. I thought it was time for me to appear. I don't understand but something in Ana's expression pulled me to protect her. 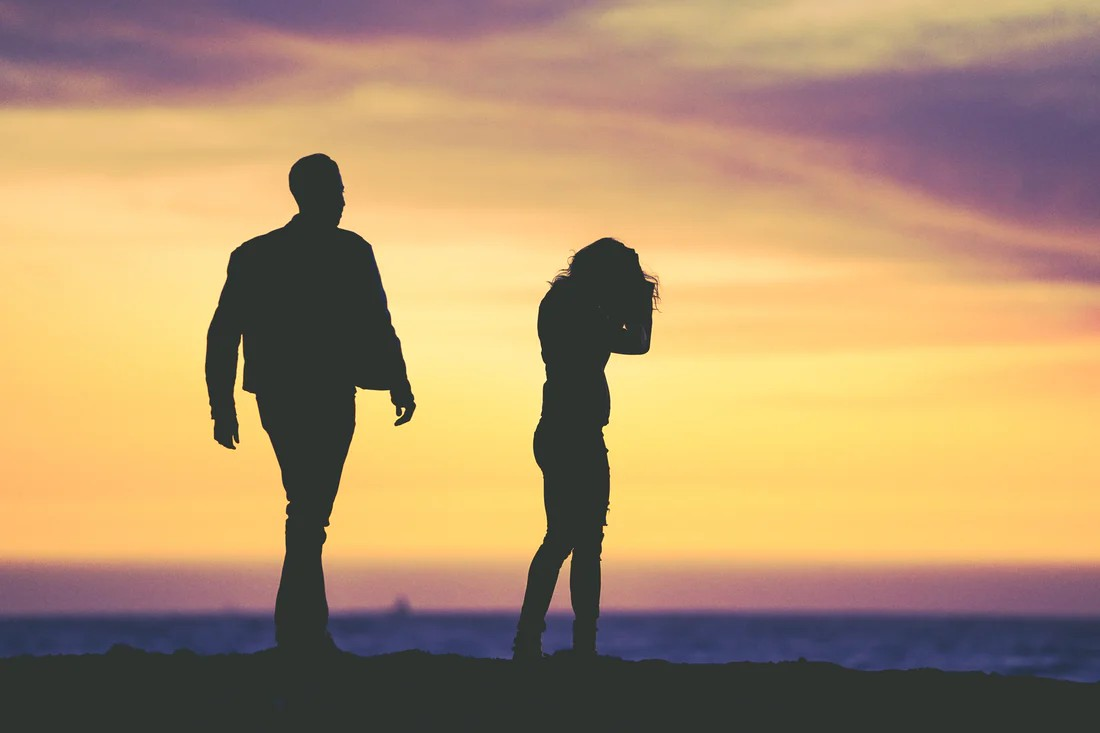 The guy just nodded admitting he is.

"But you're hurting her. Love is kind. Love has patience and love understands. If you don't feel it, for sure you don't really love her. You just want to hold because of the memories but not the feelings. Perhaps --"

I couldn't continue what I was trying to say because he punched me. Fortunately, he was not a good puncher to find me in the ground but it still hurts. I took a step forward, showing an angry face and he fell down. He stood, ran, and said, "we're not done yet."

Ana is still crying and unexpectedly she hugs me. I pushed her away and said,

"Don't show your vulnerable side to a man. If you can't solve your relationship with others you should not start one. You can't find true love when you know to yourself that you only need a companion, not a replacement. Let your feelings understand first if it's time already or if it's not."

I could tell she was embarrassed but I made sure it wouldn't be that much. That's why I brought her to the party inside and didn't leave her. I let her speak what she wanted to say, everything that might release all the burdens and pain in her. We have a friendly conversation and slowly we've known each other we became comfortable to say something.