Rona was desperate after her boyfriend left her while bearing a child on her wombs. When the guy learned about her pregnancy, he left without a trace. Rona didn't know what to do and couldn't bear the shame of being a single mother. She then decided to go on a blind date and was hoping to meet a guy who could understand her situation.

Fate favored Rona because she met a kind and honest man. His name was Ben and just got back home from the military. After the reservist, he decided to come home and spend his life farming. He liked Rona not just because of her situation but because Ben felt comfortable just staring at her. Maybe he also felt sorry for her because of the situation she's currently in.

The two of them agreed on terms and decided to live together. Without delay, they went to a Mayor the next day and got married. Though Rona was still confused if she was doing the right thing. She just met this guy and all of a sudden they'd live together. Somehow, Rona was a bit relieved about how Ben treated him. She could tell that Ben was a nice person and a trustworthy guy. 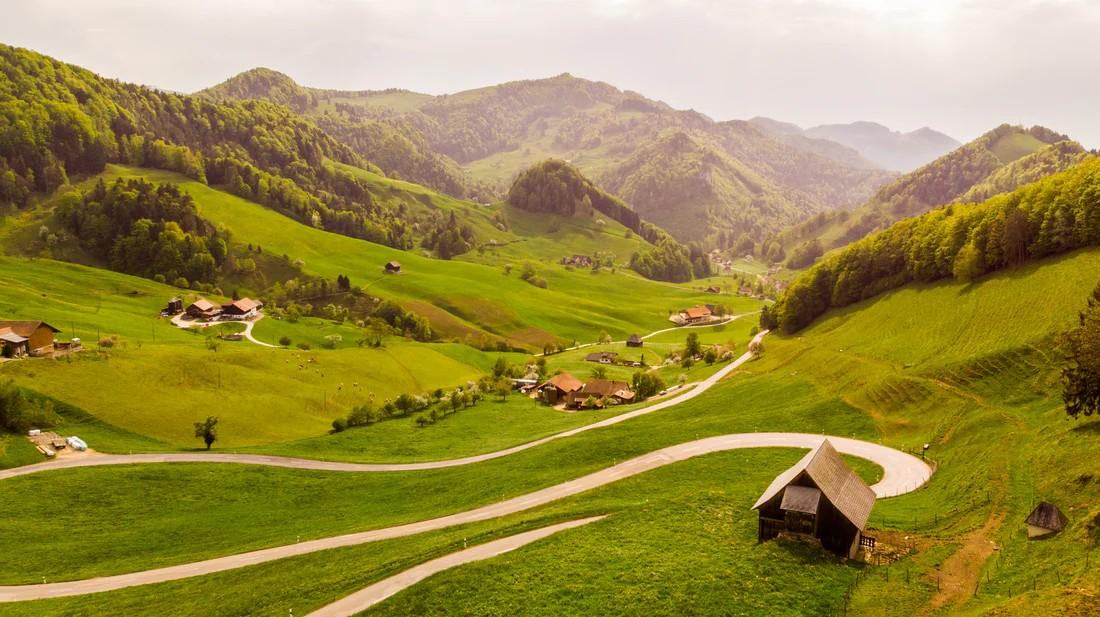 Rona moved to Ben's house in a countryside. It was new to her since she grew up in the City. At first, she felt uncomfortable and unhappy with how she was living her life. Added more, she didn't feel love for Ben. She just accepted the marriage because of her situation. Ben understood Rona that even sleeping together was never an issue for him. They slept in separate rooms because Ben completely understood Rona didn't love him even though he loved her so much.

However, Ben didn't give up that someday Rona would love her back. He kept giving flowers to Rona showing that he loved her that much. He also cooked food for her and he was so happy seeing Rona enjoy the food. With just a glimpse of Rona, Ben's heart melted.

An unfortunate day for Ben when Rona suddenly asked permission from him saying she needed to go to the City. Rona didn't lie to Ben that even if it meant hurting Ben was not an excuse. She was in a hurry when she found out that her ex-boyfriend Mark, who impregnated her, sent a letter. Despite the pain it caused Ben, he still decided to send Rona to the city. They lived in the countryside, of course, it would be hard to ride on a bus. They only have one car and it's defective and that's the reason why Ben sent Rona to the City, forcing himself to smile even though he was crying inside.

"Just contact me when you want to go home."

Ben told Rona when they arrived at that desired place while showing a smile. Rona was not a bad woman, she could tell how she was hurting Ben so much. She couldn't just fight her love for Mark because she loved him so much that even waited for him to come back.

Ben arrived home and was roaming around. He felt lonely while walking around and thinking how he was so happy seeing Rona was with him. He couldn't control himself but cried because there would be a bigger possibility that Rona would not return. His tears started falling one by one imagining that he might live in this house alone because Rona would be happy going back to her ex-boyfriend. He opened a bottle of wine and sat outside crying. The pain was too much to handle so wine might have helped him to relieve it a bit. 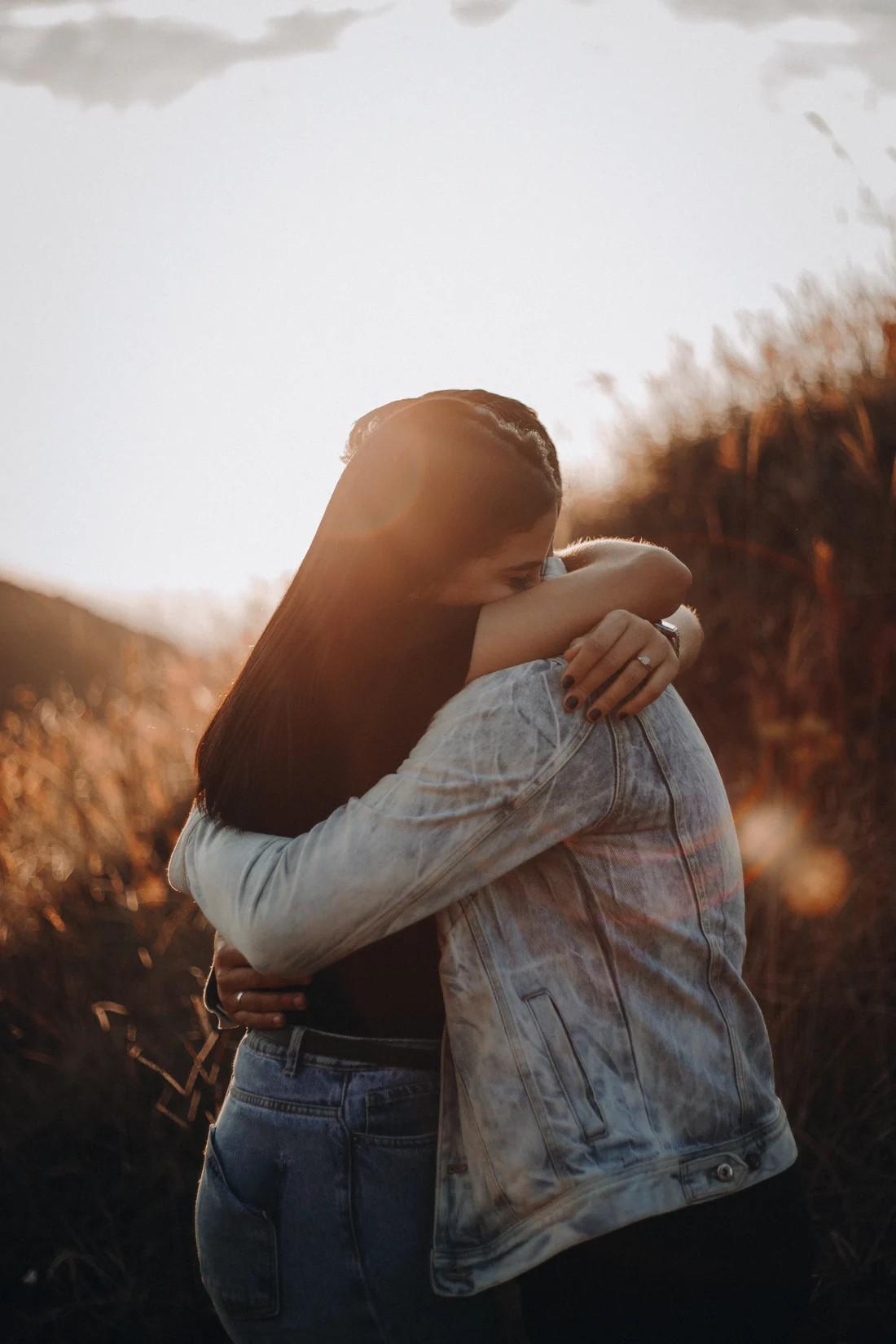 "Why are you drinking wine, Ben? The doctor prohibited you."

Ben was very surprised when Rona all of a sudden showed up.

Ben stopped what he was trying to say because he saw a car outside and a man was driving in it.

He didn't know what to say so he went back to sitting. He frowned and showed a sad face assuming that Rona would get her things and leave him. He also nodded because he didn't want Rona to see him like that and just pity him.

Rona made fun of how Ben was acting when she noticed that Ben saw that guy outside.

"What are you sulking there? That guy was my brother."

Ben was still unsure and wanted to confirm things.

Rona seated in front of Ben slowly took the wine away from him.

"Yes, I loved Mark. I thought he was still in my heart until now but when we talked and he asked me to come alone with him. I stepped back because there was no spark anymore for the both of us. You came into my thoughts over and over again and that's how I confirmed that I didn't want to leave you. I finally realized that I began to love you--"

All of a sudden Ben hugged Rona tightly while crying.

"I love you so much Rona and I don't know what will happen to me if you ever leave me."

Rona smiled because for the first time Ben was honest and expressed how he truly felt inside. He wanted to see Ben's face but Ben kept hugging Roma to hide it. He was so embarrassed to be seen like that.

"I love you too, Ben, and thank you too for everything."

Rona hugged Ben too and this time they slept together expressing that Rona was not lying about what she just said.

Thank you for reading
mrnightmare