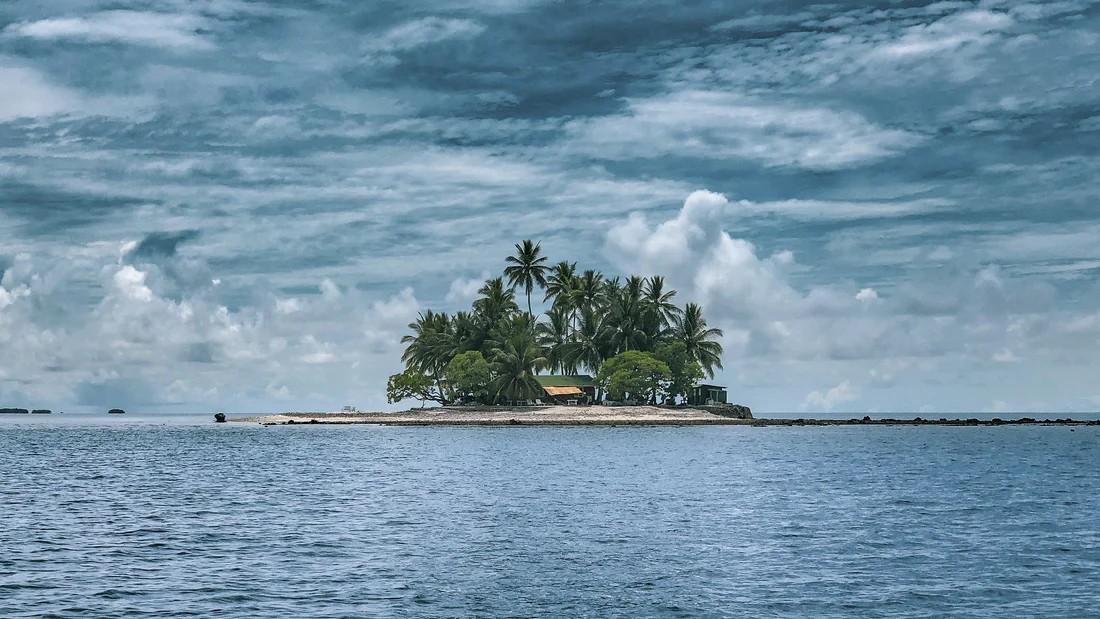 In a Southern part in the Philippines, there's an isolated island that no one has ever been there. It's visible in human's eyes but it's not passable. They are being protected with an invisible barrier that you can go out and go in into this island. This island is very popular all over the world that many scientists wanted to visit. But all of them were failed to go in, a powerful barrier stopped them that even hitting it with nuclear will not be effected. According to the rumours they are loved by God because they're special.

Kenny is a fisherman that always saw how pretty this island while he is fishing. White sand around, beautiful nature and people there have a different appearance compared to a human. Kenny saw how people look's like there and they call the people there I-man from the word "islander man." Some have wings and some have horns but all of them have tails. When people over there swimming, Kenny spends time watching them by fishing near to the island. Kenny doesn't care how they're so different from him because what's important to him is their attitude. The people there are kind to Kenny that they come over and have some conversation.

"Hey, what are you?" One of the people lives there asked Kenny.

"Is outside pretty and beautiful? I wanted to see what's outside on this island." Another people asked him. He just laughs after hearing what that I-man just said. He looks at the other I-man and it's so obvious from their faces that they're curious what is outside.

"No, the outside from your island is not good. People are killing each other because of greed. That's why I don't spend time in the land and chooses to be here most of the time." Kenny explained.

The I-man becomes afraid after what Kenny said. "Really?" An audible chatting from all of them.

A loud noise suddenly makes a sound and the I-mans are going back to their home.

"That means it's time for us to share our aura or else we will die. That's why we need to be together at such time." One of the I-mans replied.

"What is your name?" Kenny shouted because they're getting far.

All of them are gone and Kenny goes home. He's wondering why they don't have a name. Maybe they call themselves different. 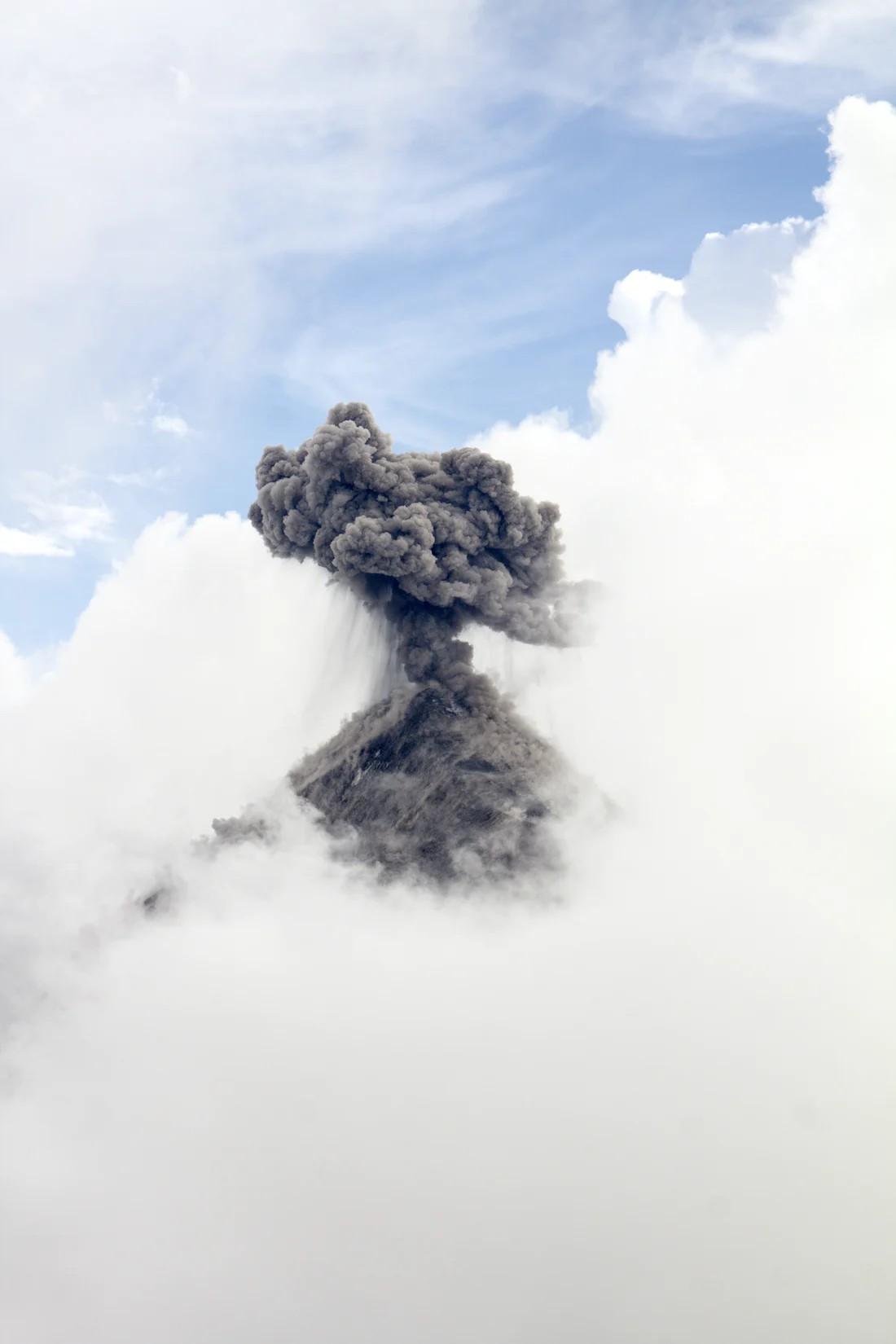 When Kenny still in the shore to fix things upon going to the sea. He heard and saw an explosion. He's thinking that another country tried to explode the barrier on that island again. Kenny immediately turned on his boat and goes so fast into that island. He saw a lot of people in the ship and helicopters. He remains his distance to avoid the explosion. He's just observing what are those people trying to do again. But for an instant, the people there are gone. A hole from the sea suddenly shows up and it looks like their being pulled by a magnet. All of them are nowhere to found. When Kenny saw it he's afraid to go to that place but because of curiosity. He goes in a different direction and hoping to see that I-man he talked once.

He's sailing around the island and the I-man he talked last time called him.

"Hey there." Kenny was startled when he heard that voice.

"There you are, is it okay to ask?" Kenny said.

"Sure, why not." Then Kenny is excited to ask what happened just a while ago.

"Ah, those people were bad so our father took them all to be thrown in a different world. Don't worry, you're nice so it will not happen to you." The I-am explained and Kenny feels relieved.

"By the way who are you? I mean what I should call you? Like a name or something that recognises each other." Kenny said.

"We don't have anything like that because if we want to call someone we link our mind and that's the time we will start talking." He explained.

"Then, is it fine to call you "friend?", so that you can easily know that it's me who's calling you?" Kenny said as he wanted this guy to be his friend.

"No, we don't need that but don't worry I will link you into my brain so that you can call me whenever you want as long as you're near." The I-man said to him and leaves while smiling. 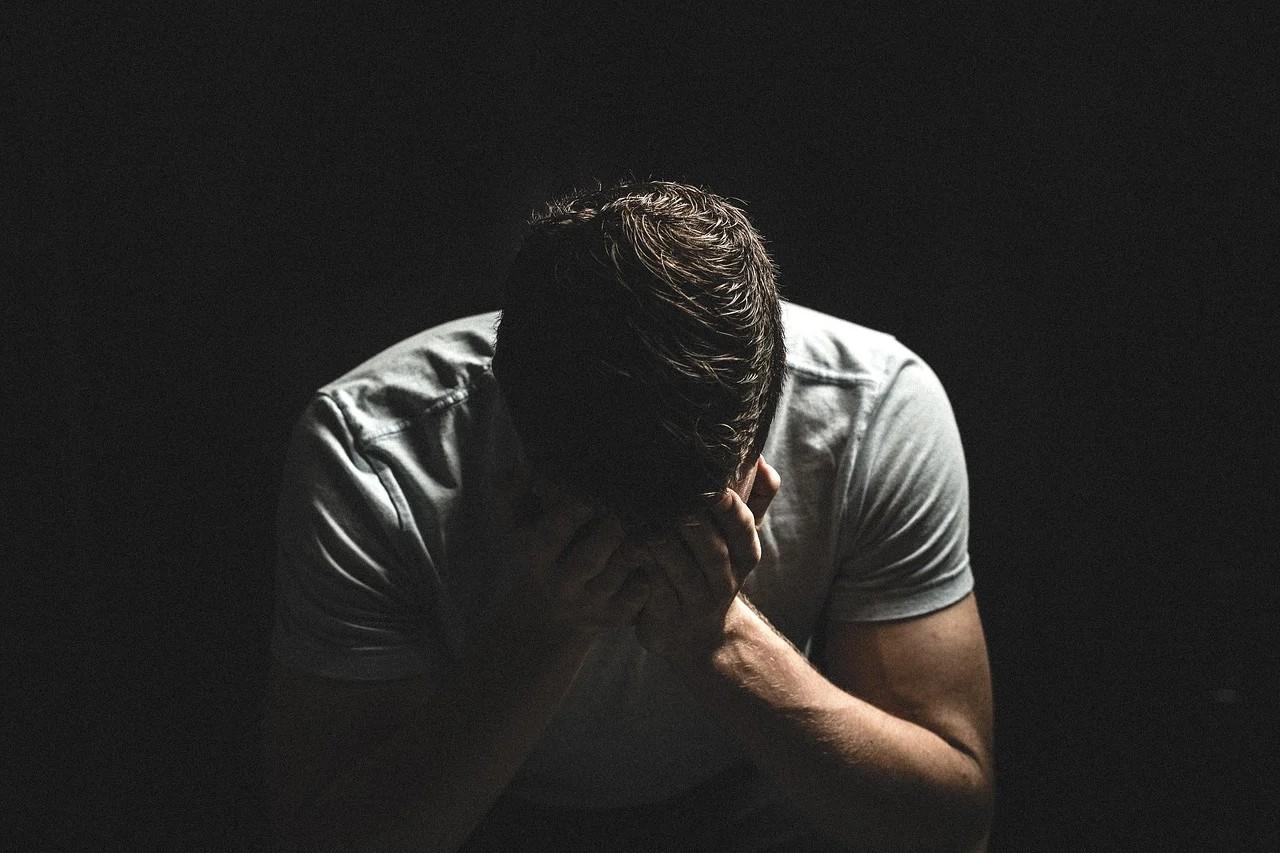 Kenny arrived near the island. He linked his mind into that friend. He's feeling sad lately and for an instant, that friend of him arrives and with others.

"Why there are many of them came as well?" Kenny confusedly asked.

"Sorry about that, when you linked into my mind I felt so much sadness in you. I was thinking that maybe you need others to raising you up from feeling down." He said

"Thanks, you're so considerate," Kenny said and suddenly his tears are plummeting. The I-mans are feeling sad when they saw Kenny cries.

"What happened?" They said together with sympathy.

Kenny was touched by it and then he feels comfortable that he wanted to tell what happened.

"My mother left me already because she died. We were together for long and now she left. I don't have friends because I'm always going to the sea to survive and for the medicine of my mother. It was so sudden when she left and I felt so lonely." Kenny told them all while his tears continue falling.

"Sorry to hear that but things like that will be unavoidable." He comforted by his words and then they started singing. Their voice is so lovely and relaxing that makes Kenny feels so light. The tears keep on plummeting but her sadness is slowly subsiding. He just closed his eyes and feel the song into his heart. 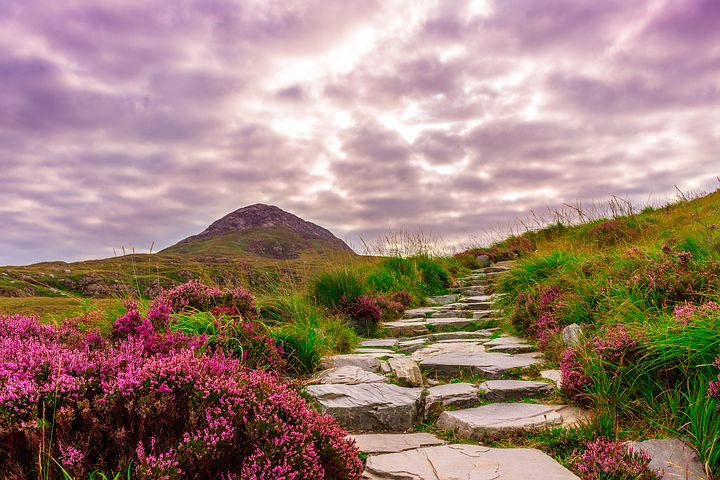 He opens his eyes because they stopped singing. All of them are clapping and Kenny is surprised. He couldn't believe what he just saw. He saw a paradise with a cool vibe in the surrounding. As he opened his eyes he is inside in the island already.

"How?" A surprising question to them.

"You have a kind heart and I knew from the time linked you into my brain. That's why I tried to pull you inside and I wasn't wrong. You're qualified to be one of us." He explained the question of Kenny.

He is more surprised when he saw the appearance of the people there. They don't have horns or wings because they are human like Kenny. Although all of them are have nice faces and kind. Kenny couldn't feel a bad feeling being with them.

"Why you look different from outside when I saw you and why you asked me before that it seemed you love to go outside?" Kenny's wondering.

"About our appearance, we chose to be looked like that so people will be afraid of us. Even though they keep on firing into the barrier. I did that just to test what kind of person are you. I'm sorry for deceiving you but I just did that because I wanted to confirm if you're qualified to be one of us. To be precise, this island is holy and all of us are being trained to be a hero when the demons and powerful being will attack again. You will be like us shortly but for now, just being used to what kind of man you are now." He explained.

Kenny is so happy because he's been wanting to be on this island. He knew it's a pretty place but he didn't expect it could be this so much pretty. He feels so amazing and he shouted, "THANK YOU, EVERYONE."