Jack left into their hometown after his parents were being burned because accused as witches. He couldn't take the feeling while watching his parents burned body when he arrived. He cried so much that he almost lost forgot to breathe. He felt pity for his parents who suffered from the fire before died. He didn't know who to blame because all of them did it. Even his friends, neighbours and people he knew never trusted them. He was just lucky that when he arrives in the morning from that incident Police was there to investigate. He then decided to leave before he will be burned like his parents.

10 years have passed when he came back into their hometown. He changed his name from Alex Madrigal to Jack Helbrium. He became a special investigator and he was requested by his superior. It was found on his background that he came in that place a long time ago. Police couldn't solve the killing of the people there. Most victims were people who didn't live from there. Their stomachs were opened and the heads nowhere to find. They didn't know if some psycho did the killing or anything. They have no idea yet so Jack as a specialist was sent in that place.

When he arrived in his previous hometown. He visits their old house that was burned a long time ago. It is very old and only the hardwood standing. He is walking around inside while getting soils from it. He's doing as he wanted to remember what happened to his parents. The smiled of his parents are still vivid in his memories. He almost cried when someone calls him.

"Excuse me, sir? What are you doing there?"

"Ah, nothing." He replied as he looks back who is that person.

The person is his old friend or previous friend. His parent was responsible because it was his parent who made gossip that Jack's parent as witches. He knew it when one of his friends Rian told him about it. Rian and Jack were very closed when they were still young. They used to be together, going to school and playing. After Jack pursuing his job now he didn't have time for Rian anymore. "By the way, sir, do you know a place where I can stay or rent? I want to stay in this place for a little longer to explore this wonderful place." Jack said to that person.

"Yes sir, I know someplace. Let me guide you if you want." The person replied.

"Of course, sir if it's fine." Jack kindly said.

They start walking and just a minute they arrived in the house that the person said earlier. Jack said to his mind while looking at the house.

Bruno was the name of that guy that was his friend a long time ago. He was the one who introduced Jack to the owner about staying. The owner agreed and shows him with hospitality. The owner offers him food but Jack knew this place so refused it. The owner looks disappointed and annoyed but he just ignored it. Jack is not new in this place and he is not afraid here.

After he refused the owner's offer, Jack goes out for a walk. He knows a place where it serves good food and nothing will be placed in the food. Jack arrived in that place to eat and right away. It is Martha who owns that eatery recognises Jack immediately. When Martha attempt to say a word about the appearance of Jack. Jack just blink his eye and make a sign to be silent.

After eating, Jack goes inside Martha's house to go to the bathroom. But actually, it was just an excuse because he wanted to talk Martha. He wanted to know what's happening in this place and because he trusted Martha so much. Martha said everything she knew and Jack left their house.

Jack strolling around the place and people in the place staring at him. It's so obvious from their looks with an intent to kill. He just acts like he didn't notice how they look at him. After breathing fresh air he goes back to the house he asked to stay. No one's there when he arrived and the place looks so scary because of its aura. He just being observant to be ready what will come. 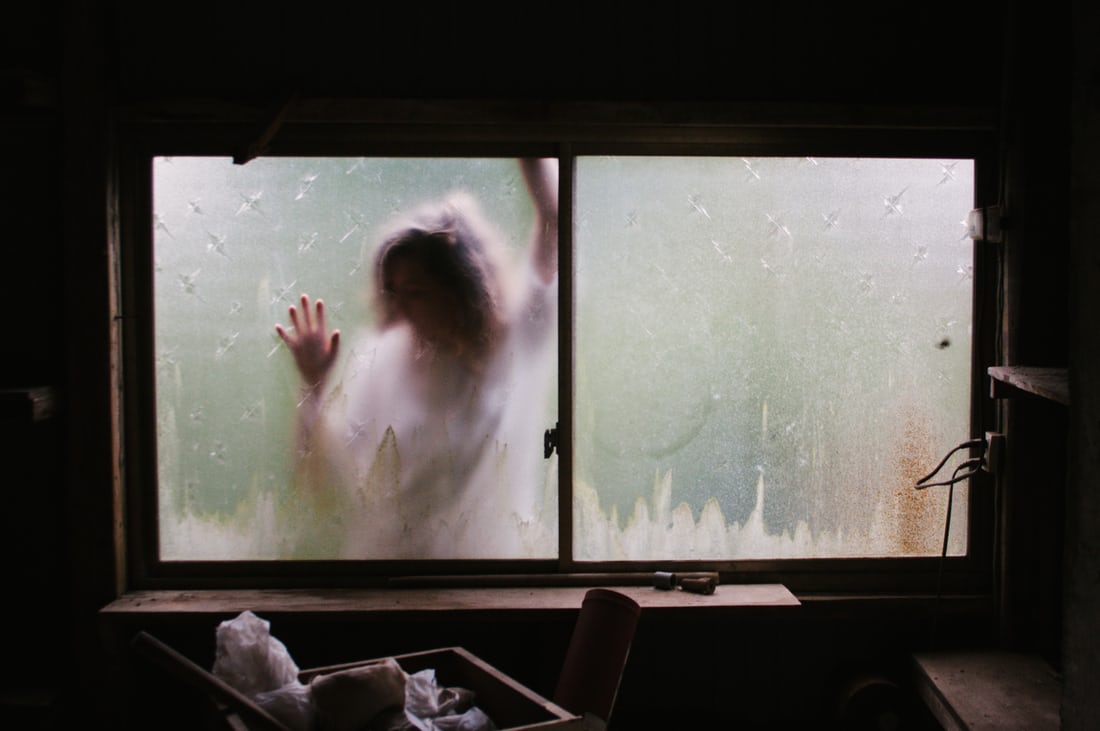 Suddenly someone jumps at his back with a sharp fang. The eyes are red and look so eager to bite him. But Jack is not surprised about it. He just smiles and said.

"You are not the only ordinary person here."

He kicked the vampire and flew away. Then many vampires are showing up and said.

Jack keep on smiling and said.

"Did you still remember the house with a couple on it 10 years ago? I'm the son and I am here to revenge the death of my parents."

Many vampires are afraid because they knew that the couple they burned 10 years ago was powerful. Not only that, but the woman was also a strong vampire and his husband was a vampire hunter. They burned them when they have the chance because when that couple exist. They can't drink blood, that couples against killing people. The vampires are listening while Jack is talking. But not all of them because the head of the vampires there suddenly attack Jack from the back. 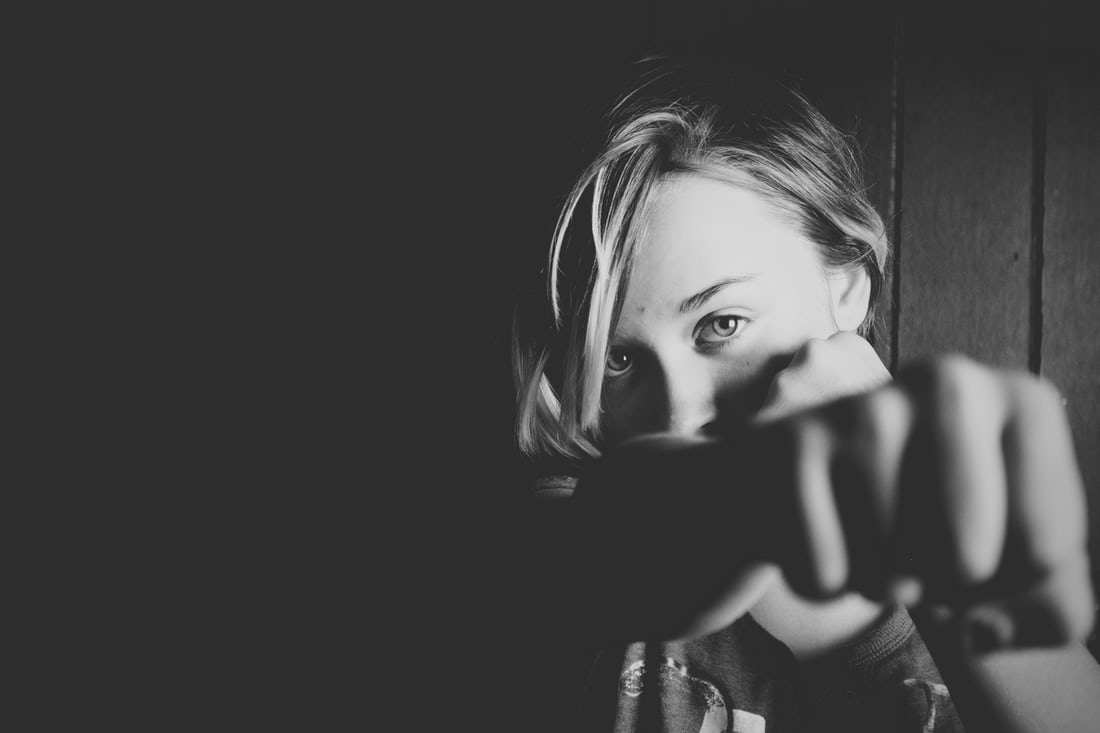 "Oh, did you really think you can beat me?" Jack said after he pierced the heart of that head vampire. The vampire falls down in an instant and all the vampires are stepping back to Jack.

"Listen to all of you, monsters. I won't allow you to kill more human. The police will be here in some time if this will continue. But if you will not listen. I will be the one to kill you all. You know how strong I am."

All the vampires agreed and they started leaving in the place. Since then the killing stopped and Jack decided to leave in that place and building a house where it was being burned. The place becomes peaceful again and many people are coming into their place.