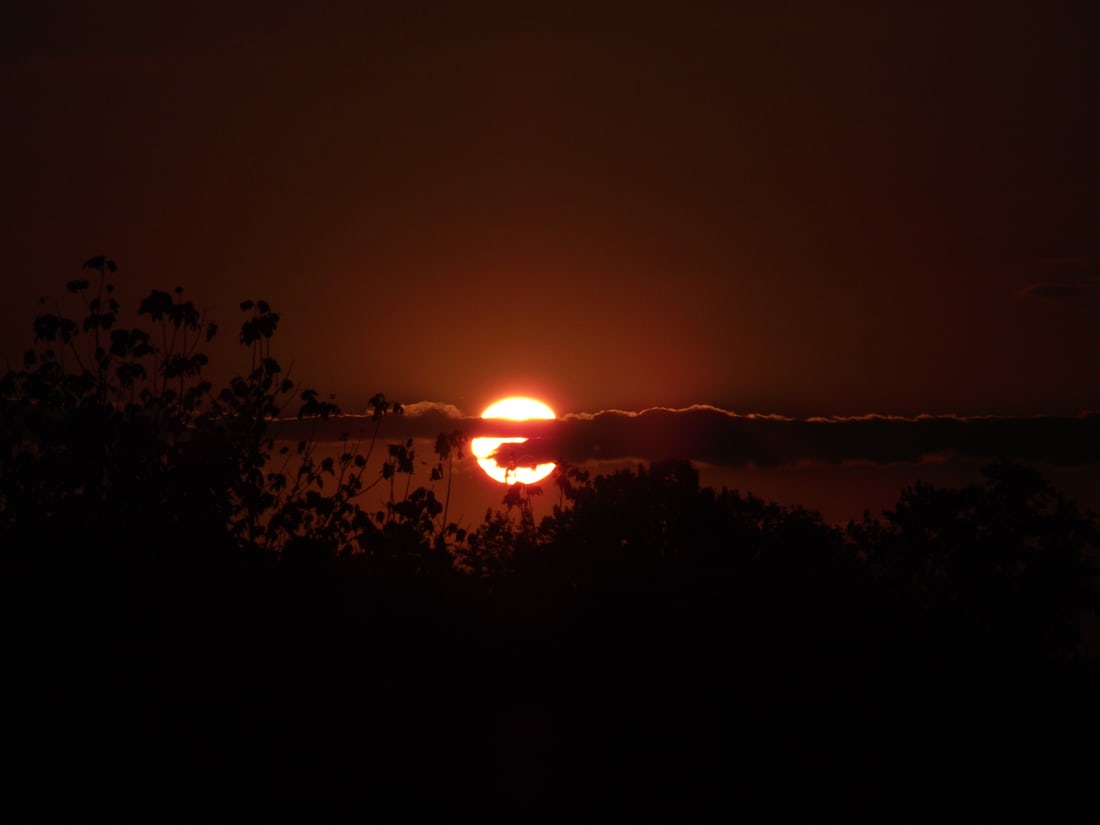 Werewolf and vampire became a mortal enemy since before. They were fighting for territory. When the father of Alcad seated in the throne. He told the vampires that they were not allowed to drink human's blood anymore. Of course, many of them disagreed but they have no choice. Alcad's father is the most powerful of them all.

Since then, the vampires only hunting animals in the mountains and that is why they encountered the werewolves as the owner of the mountains. Vampires need to fight because their food was in the mountains to get. Decades or century of fighting they still didn't agree on peace. The hatred of each other became too deep when werewolves killed humans in front of Alcad's house. They placed a note in one body of that human.

They treasure the human lives but werewolves took it even though it's not their source of food. Alcad's father thinks that the werewolves are mocking them. Alcad gathered all the vampires in one place as his father told him to do. They borrowed royal vampires from other countries that have unique abilities. When everyone is gathered Alcad's father shouted to the crowd.

Everyone is shouting as they feel what their leader feels. The night has come to attack. The night is not perfect because of the full moon suddenly shows up. But they are determined to attack. Alcad and his father dislike this but the werewolves became abusive. They will kill vampires in the mountain if they will see them even though the purpose is to drink blood from the animals. Unlike them that it's fine for them to eat normal food. But vampires can't do that because they're body will be weakened and will keep on vomiting.

The war ended for almost a month of fighting in the mountain. Many were killed from both races. Alcad's father was dead but Alcad killed the werewolves leader. When that happened, the werewolves started wagging their tales. The werewolves left the mountain as they accepted defeat. There were vampires who wanted to catch them to kill the werewolves. But Alcad stood up and said.

The vampires listened and just stop chasing them. They owned the mountain now but they allowed everyone to come as what Alcad said to everyone. Alcad now is the new king of vampires and no one disagree of it. The peace is now in the mountain and in the city by the watch of the vampires. It's been 10 years after they won from the werewolves. Alcad strolling in the mountain and to find animals to drink blood. Alcad still strong because he has royal blood and he is not that old too. There are 3 werewolves suddenly attack him. Alcad is fast and can sense what's happening to the surrounding. He avoided the attacks and he is in the high part of the tree. He started talking.

"What do you think you're doing? I don't want to kill you all."

"How arrogant!! Do you think you can kill us that easily?" One of the werewolves said.

"Yes.." Alcad said while he suddenly at the front of one of the werewolves and knocked it down. The werewolves are shocked because he is too fast.

The werewolves changed into human form and they are ready to have conversations with Alcad.

"We want to hunt animals here as well for food." A straight point by that wolf.

"Sure, no problem but I want to leave this woman to have a date with me," Alcad said while smiling.

The werewolves are surprised by what Alcad said.

"But you're a vampire and I'm---" The woman said and Alcad suddenly asked her.

"It's just that---" The woman said but the other wolf called her. He is her older brother.

After that the conversation of the werewolves they left the woman with Alcad. The woman seems terrifying because she witnessed how fast and strong Alcad is. "How is it related if you'll going to kill me?" The woman said with an annoying face.

"What the hell are you talking ? You didn't even know my name yet."

The woman just laughs because Alcad didn't know how to talk with a woman. He is so self-centred that he didn't think what people might think. But Grace like Alcad that way and he looks nice to Grace.

"What about the other vampires?" Grace suddenly asked.

"Don't worry, I'm the strongest. They will not contradict my decision." Alcad replied.

"Here he is again." Grace's thoughts. All the vampires are gathered in a place as what Alcad told them to go.

"Everyone, this woman is Grace. She's a werewolf and she will be my wife. Say something for those who disagree?"

No one disagrees but many of them are murmuring. Alcad heard it and he doesn't want anything like that.

"Who is murmuring there, come at me and let's settle this. By the way, I love this woman and if someone will do something stupid like peeking at her while taking a bath. I will not hesitate to kill." Alcad said and turned back to Grace to smile. Suddenly, Grace is blushing of what Alcad said.

"Why peeking? It should be if someone will kill me?" Grace said to herself.

The gathering is ended since no one would willing to fight Alcad. Alcad brings Grace into his house and when they are inside. Alcad something to Grace.

"Do you love me too? I'm serious about being you my wife but I will not force you if you don't want to. I will not kill someone just like that. I want someone to stay if they really love me."

The mood becomes silent and serious. Grace thought that Alcad only knows is to joke and saying stupid words. But Grace can't say no because she found Alcad nice despite being a vampire. So Grace answered Alcad seriously.

"I like you and I think I will love you in the days to come."

"I knew it, you like me that much because I'm handsome. Alcad said and laugh out loud.

"Here we are again, hmmmp," Grace said to herself but smiling and she hugs Alcad suddenly.

Alcad is surprised but it's fine because it's GrAce. He just jokingly said to Grace while hugging.

"Please don't kill me yet, we haven't sexed." Alcad laughs and Grace is so annoyed because of it. She just pulls Alcad's head and kisses in the lips. Alcad didn't react and happily kissing Grace.