Sigh. It's drawn in the face of Nair while thinking that the one she loves will be married. His stare is too far that is so obvious he thinks too deep. "My love Jea will now be someone else." The strong wind that blows from the sea moves his hair. He is not invited by the wedding but of course, he will not attend. He just controlling his emotions even though his crying inside. He looks up high to prevent his tears from falling.

Shouting. His heart wants to do it because it's too painful. Remembering the promises they made before. "Why Jea did this to me. I don't know what I did wrong to hurt me this much." In his thoughts, while yelling towards the sea. Nair is drunk and waiting in the house of Jea. He feels the overwhelming emotions. He feels that the avalanche of snow covers him. It's too heavy, his heart is in agony that no matter how he forces himself to forget her. He just can't. He is already crying thanks to the rain that hide his tears. Although it's obvious from his frowning face that he is crying.

The white car arrives in front of Jea's house. Jea is slowly going as the man bringing an umbrella to shelter her from the rain. In Nair's eyes, Jea is so pretty with her white wedding dress. Her ponytail hair exposed her beauty clearly. Her lips are so red because of lipstick but it suits her and she looks very seductive. When Jea starts smiling to that guy who brings an umbrella. Nair's heart starts melting like an ice cream under in the sun. His eyes keep on crying while face showing like begging to Jea. "Jea, why not me? Please why..?"

Begging while kneeling down. When Jea turned her hear around Nair isn't there anymore. He kneels down and the taxi covered him from being seen. After a month, Nair and Jea accidentally meet in the street. Nair thinks that this is the time to learn why Jea just dumped her easily.

"Jea, can we talk please?" A beg of desperation from Nair's face. Just by asking Jea, he almost cries.
"For what Nair?" An expressionless answer from Jea. Jea continues on walking like there's no one asked her to talk. Nair is so desperate to hear a word from Jea. He holds Jea's hand while tears are falling. It became obvious from the eyes of Nair that he's not sleeping well. He is like a person with an illness.

"Okay, just a minute," Jea answered Nair with an annoying face. Nair clears the thick emotion from his throat. Somehow he managed some resemblance of a normal smile.

"Even before Nair, I didn't really love you." Jea starts talking while still walking in a place they wanted to talk. Jea speaks right away and Nair was slapped from it. He rubs his forehead with a hand going to his hair. He breathes very deeply and said.

"But why? I thought we made promises?" A pitted voice from Nair expecting a good answer. However, Jea just laughs at her. "Oh, that? That was just a lie because I wanted to be closer to your friend John." A calm voice like water from Jea that never stopped in flowing.
"How rude of you Jea." Nair starts crying relentlessly but Jea just ignores him and starts walking away.

"I need to go, you heard what you want to hear." Emotionless words from Jea. Nair still can't believe that all of it was just lies. He remains standing while Jea is out of her sight. He's not wiping his tears and he let flows like rain. He sobs and continues on breathing deeply. 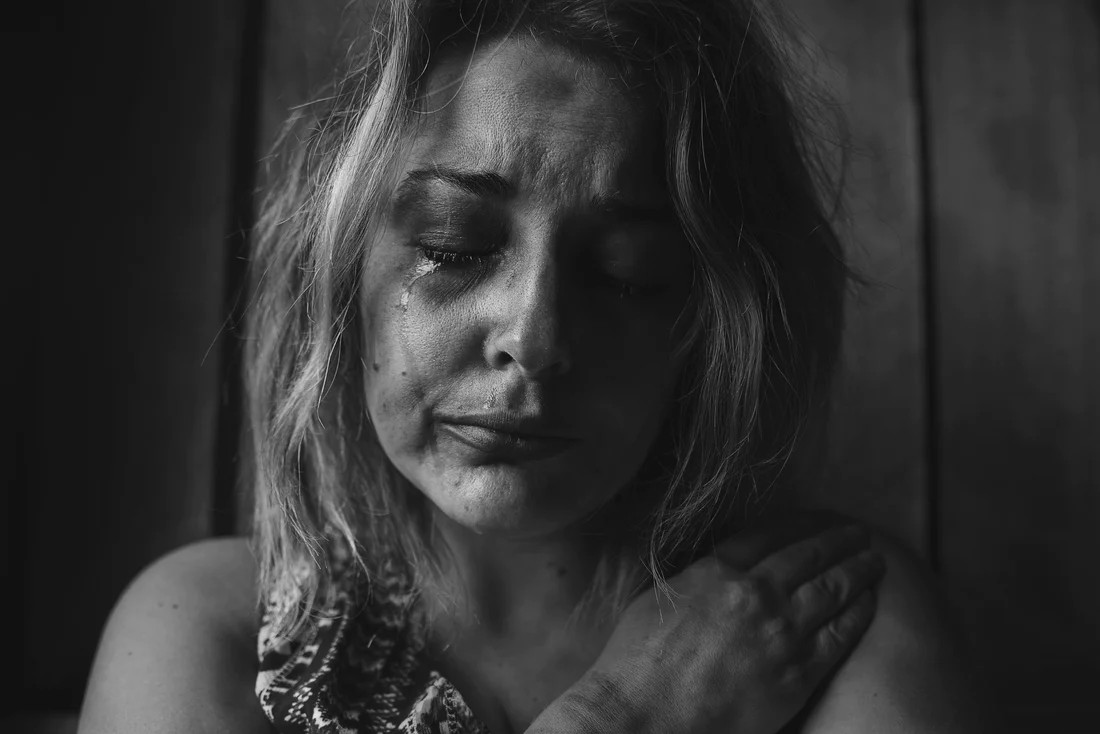 After a year, Jea's marriage is ruined. His husband John wants to have an annulment because he found another woman. Jea is looking for Nair because he is the only want that can help her. She is numb because she didn't think what she had done to Nair.

"Nair, Nair." Jea is calling him in his house. Nair goes out who was that calling him. The face of Nair is different from before. His face is clear and looks peaceful. The illness face he had before now changes. There's no sign of pain and frustration. Nair looks a different guy now. He talks to Jea very calmly.

"What is it Jea?" Nair sees his old self from Jea now. The frustrated face he had before. He just glimpses while talking to Jea and Jea didn't hesitate to ask Nair. She asks Nair right away and asking for help.

"Nair, please help me to get John back?" Nair smiles as he looks surprised at what Jea just said. "Really?" Nair thinks how shameless this woman could be. She just asked him without thinking what happened from before. But Nair wants to treat her nicely. He doesn't want to be like Jea how he was treated before.

"Sorry, can't help you with that," Nair answered Jea with no hesitation from his face.
"But Nair-," Jea stops what she wanted to tell because Nair shows his palm with a stop signal. "Did you forget what you just did to me before? Slice your face little because it's too thick." Jea doesn't have the chance to talk anymore because Nair is already left. Jea can't do anything but to cry in despair. She kneels down while crying.