It was in the year of 2007 when I met this girl named Nina through the phone. There was internet at that time but it's hard to access because it's expensive. We only communicate through phone or to be precise from text messages. That was the time when I hAd my first girlfriend. I'm not proud to say because it's from a phone not in person.

"Hi, can you be my Textmate?"
The first message I sent to her.

"Who are you and where did you get my number?"
She seemed confused at that time because she kept on asking.

I meant no harm and I wanted to be honest with her so I told her the truth.
"From you classmate and friend named Jay-an."

After she heard about it who gave me the number she stopped asking me and our conversation started. She was kind and cheerful. I'm a funny person so I caught her feelings easily by saying funny words. But we're not girlfriend and boyfriend yet. We spent a month messaging with each other before I told her that I liked her.

She pauses for a while and it's kind of awkward when she became silent. I didn't know why but I just let her in that mood and waited for her to speak up.

"Why do you like me? We haven't seen each other and you don't know me yet." She asked.

She was right and by that kind of questions, there's no way I can answer it correctly. But I was being true to myself when I said it because I really liked her.

"I don't need a reason to like you. You might found it absurd but when I said I like you. I was just thinking of my feeling, I wasn't thinking of anything."

I thought that I pierced her heart at that time because again she was in silence. Then a little while she said.

"Let me think if first before I'll answer your confession."

I agreed on it and because I respected her as a woman. I waited for her answer but we still sending messages and calling each other. 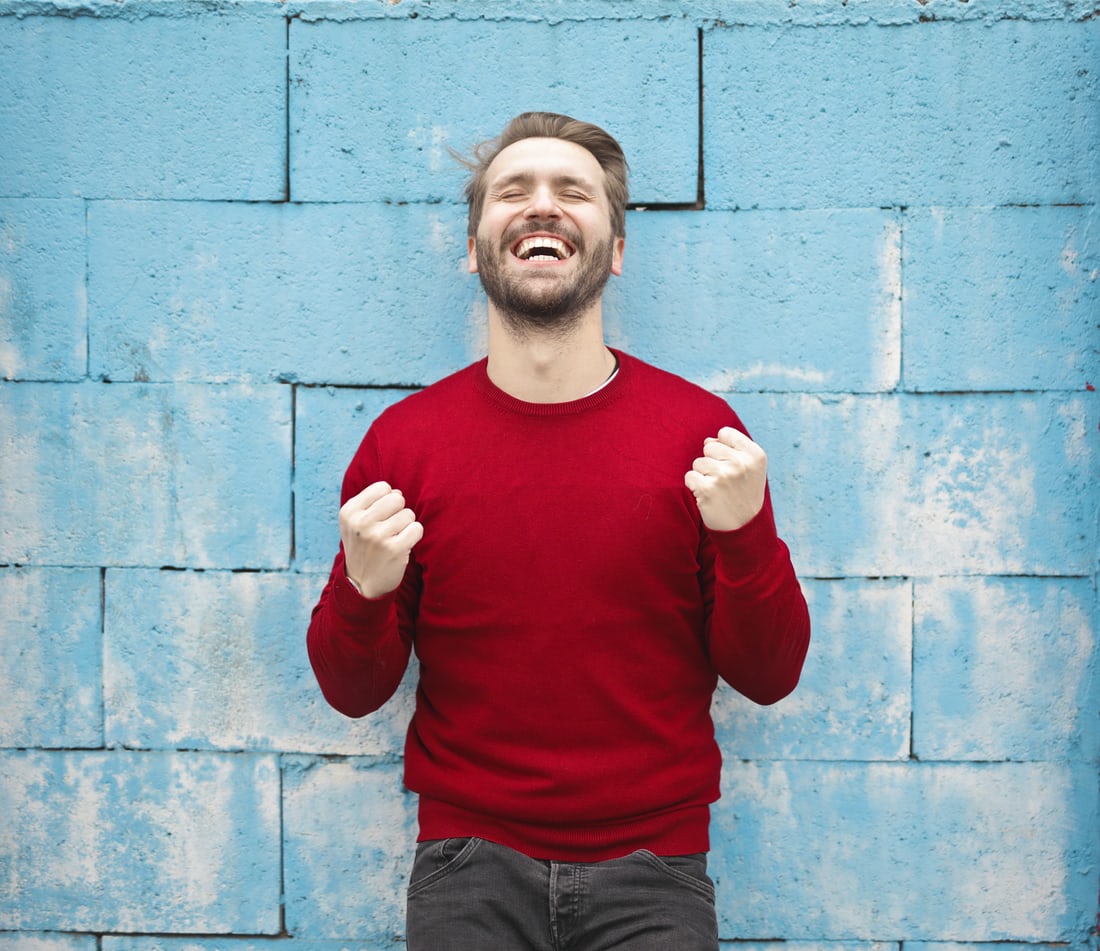 I don't remember completely but I think after two weeks of confession she answered me.

I acted dumb even though I already knew what she was talking when she sent me a message.

"What do you mean YES? Sorry but I don't get it." I replied to her message while smiling in person holding my phone. I called her to make it more intense feeling that she'll say it. I was nervous at that time but excited because that was my first time. While the phone was ringing and she didn't answer it right away my call. My heart was kind of jumping because of excitement.

I didn't know what to say because I felt like I was being dragged off my imagination with her.

"Why you called Paul?" She asked.
"Hmmm, nothing..." I replied with unsure words.

I didn't know what to say towards her but I wanted to hear her saying yes she's my girlfriend now.

"Actually, I was wondering what do you mean with that word YES?" I said to her with a hesitation voice.

I thought she felt the same as well because she couldn't talk normally. I noticed it and realised that she was shy to answer me so I asked her first.

"Were you referring to that confession I made last week?"

I knew she was just shy because she answered me right away.

I smiled while confidently said.
"So you are now my girlfriend now?" 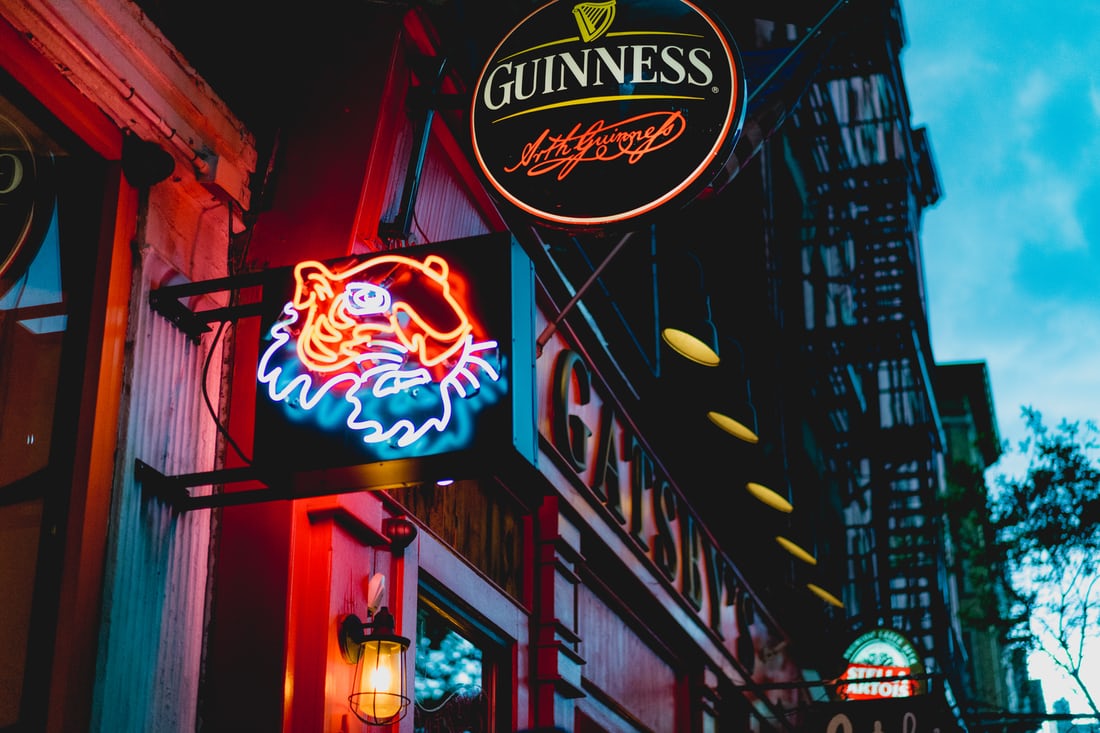 After it, we talked about meeting each other. We were Textmate for over a year and finally, we planned to see each other. She said that she'll be going into the city not far from home because she'll enrol in that school. I was so happy when I heard her told me that.

Both of us agreed to meet in that restaurant that was near the park. It will be easy to find because it's beside the road and because of the park.

The day has come that finally, we will see each other. I was at the park waiting for her to say she's at the park already. I was shy to be in that restaurant for long alone.

"Hi, where are you now?" She asked through a message.

"I'm at the park already wearing a blue t.shirt and wearing jeans. How about you, where are you now?"

"I'm still riding on a bus going there." She replied.

"🤗🤗🤗 Take care." I sent her message again because I was so excited to see her.

But, 4 hours of waiting she didn't show up. I tried to call her but she rejected my calls. I was wondering why and I wanted her to tell me why. It's okay for me if she'll give me reasons because I will understand her. However, it came to my conclusion why. I saw a woman at my back stared at me. I acted I didn't notice her because I was shy when someone will stare at me.

"Maybe she was that woman she didn't like my face and decided to leave instead of meeting me." I just accepted the fact even though it's hurting me. It's hard when someone will laugh at you because of your appearance. Even though we were just Textmate I painted her name into my heart. It tickles a bit but just stayed positive at that time.

I left and went home while the hopes of seeing Nina was betrayed. Well, it's fine we were just Textmate anyway to her. She didn't feel anything so it's okay with her discriminating me like that.