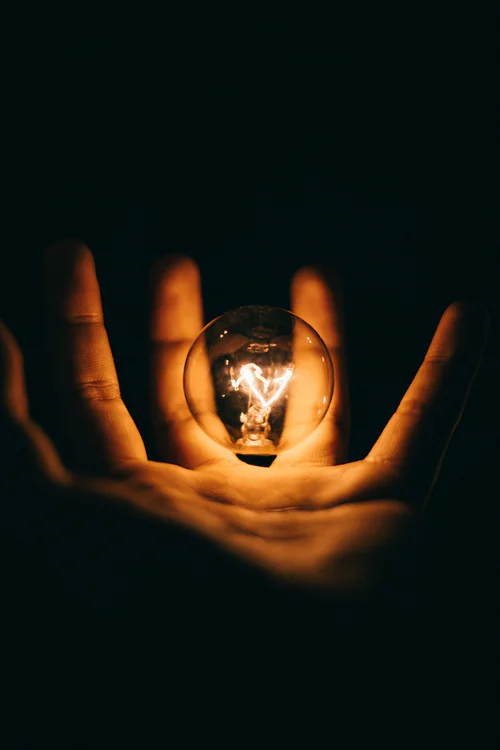 Being manipulated by someone is one of the things we hated for sure. When our parents decide for us what to do it makes us not happy anymore. Some of us getting rebellious and some of us didn't defy them but we will feel that life is no sense at all. We can't do the things we wanted because we are not free anymore to live our lives. Then it comes into our mind that it's better to die rather than to live in a cage.

When the pandemic became rampant in every country. We became afraid to go out because we thought that living outside is not safe anymore. No one wants to die because everyone loves to stay for long in this world. We quarantine ourselves inside our home to make sure we won't be affected by this virus. That's we thought because the social media was also telling lies about this pandemic. 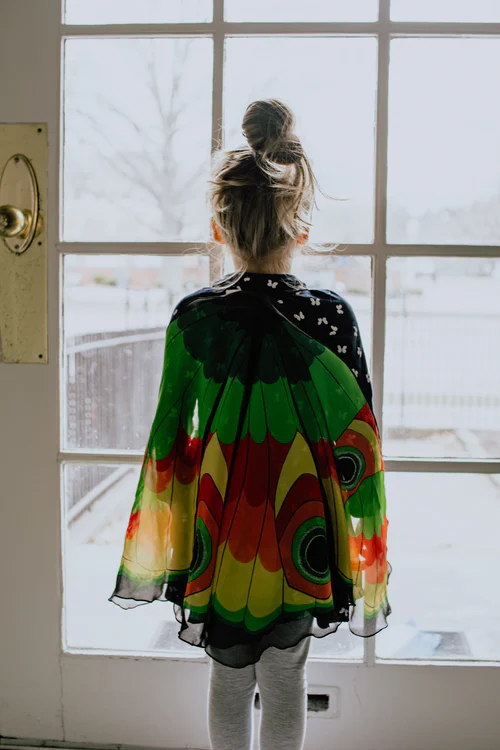 The children were the most affected of it. They couldn't now enjoy their youth to be with friends and they couldn't go to school which is very fun. Every parent loves their children so they won't let them go outside since they are vulnerable in this virus according to the research. They are still young and they still not enjoying their time in this world.

I'm not sure if the government paid social media to exaggerate the pandemic. How many cases were being confirmed that positive and died because of the virus? All of us terrified for sure and we believe that the virus was not a joke. Especially those people who were ignorant about this kind of virus. Actually, I was one of them before when I had no idea what's the true identity of this virus. But by reading news from different articles, it made me realize that the government was doing this madness to control the people.

Too many people were being confirmed of the virus which is not true. Even me I witnessed the lies from the government. They reported that there was 1 confirmed case in our place but the person who was being said denied it. One person who fell from the tree and went into the hospital to check if he has an injury but he was surprised because suddenly he was being confirmed positive of this virus. Look how stupid the government in lying this virus.

Corruption and greed made them do these things. They robbed the money from the people and they robbed the freedom of the people as well. That's why I said the government manipulated the people because of these actions they made. They didn't care about the situation of each household because they're too focused on how to control them. I know time will come that all these lies will be revealed soon, not now maybe because they have the power yet. I'm not saying all of them in the government but most of them

Are we okay with these? Are we still afraid when we have now an idea what's happening? No one is allowed to control someone. We know how to walk so we don't someone to carry us.