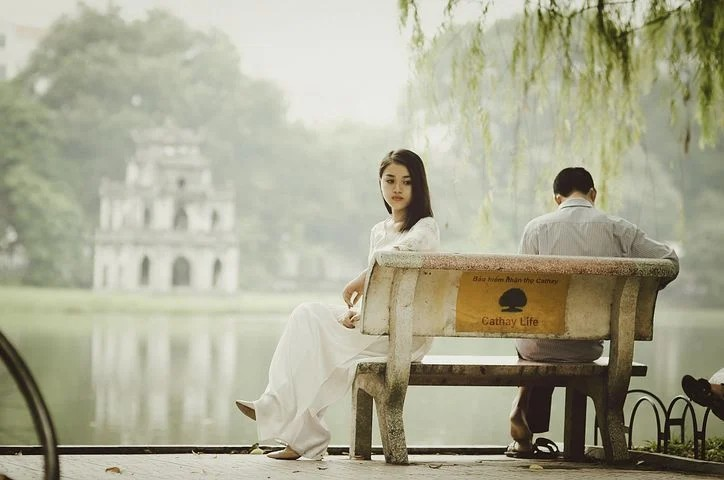 How could the happiness become wrong and how could it be painful when it's correct? These are just the types of questions for those who fall in love at the wrong time. They thought what they're doing is wrong because the time is not perfect or they don't have the right to. The best example of this kind of questions are those people who are in relationships but as times passes being together. Their feelings are being tested or they're in the state of doubting the love to each other.

There was once a couple who was in a relationship for 9 years. The man went abroad to work. He went back home and earned a lot of money in his pocket. When the woman was the one went abroad. The man played for another woman, he idolised this woman so much. When the man's girlfriend went abroad, the man had a fun time with this another woman. The man has money to spend, so they went to different beaches and hotels. They drank a lot and sobbed themselves together. As the old man said,
There is not a chance that smoke can hold in your fist because it will escape. 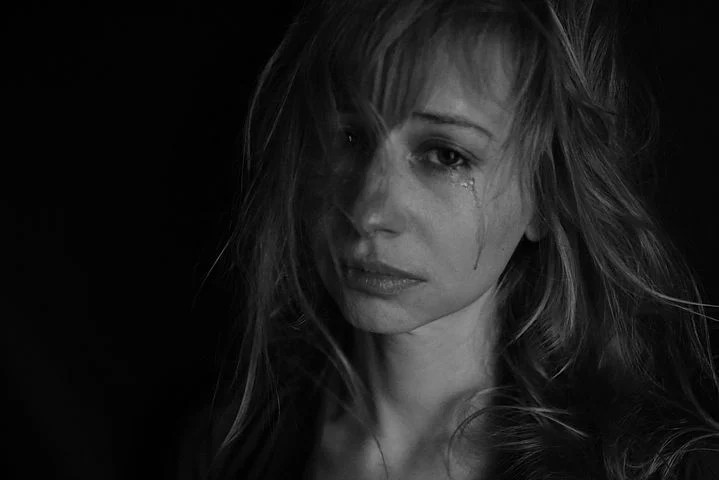 The woman decided to get married to his new boyfriend after months. The woman cried a lot because she still loves his ex-boyfriend. She knew that she couldn't forget what she promised her new boyfriend. Although she was thinking that what she'll be doing was right. The new boyfriend was with her when she needed a shoulder to lean on. Also, she was doing was correct to marry this man even though she didn't love him that much compared to her ex-boyfriend. Then the wedding happened while both of them weeping. 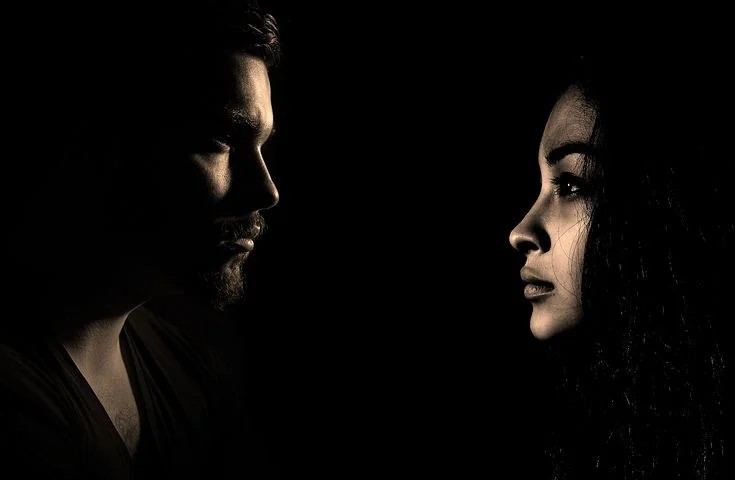 There is no correct or wrong in dealing with our feelings. It depends on us if we will consider it wrong when we know for a fact that what we are doing is for our own good. There is no easy way of accepting new things that will come into our lives. It will take a longer time before we will realise it that this is what we need. Sometimes happiness blinded us for stupid reasons because we just feel it now. We're not referring about the long term results of our lives. Why we should let ourselves in a conflict when we can find a way that a life that has no conflict. We can't tell whom to love but we can force our mind to believe that this is the correct one.

Couples got divorced or separated because of an affair. Did they forget how sweet were they when their love was just fresh? Did they think that what they're feeling for that new love will soon be the same just like the old love? Of course, flowers will not pretty when you can see it every day. It will be normal as an ordinary one but being used to it means we can now avoid its thorns.

What I wanted to say that when you'll be in a relationship and you think it's perfect because you already understand each other. Don't find a new one or let yourself in a place there will be no assurance of your safety. If you'll get boring seeing your partner sometimes. Just let it pass because tomorrow will be different and spend time to enjoy yourselves. You will realise that being together is not just about love but also a satisfying feeling. If you already found what you wanted to, why finding another when you aren't sure yet? Don't just love dictates you, use your brain and be wise because being someone is not easy. 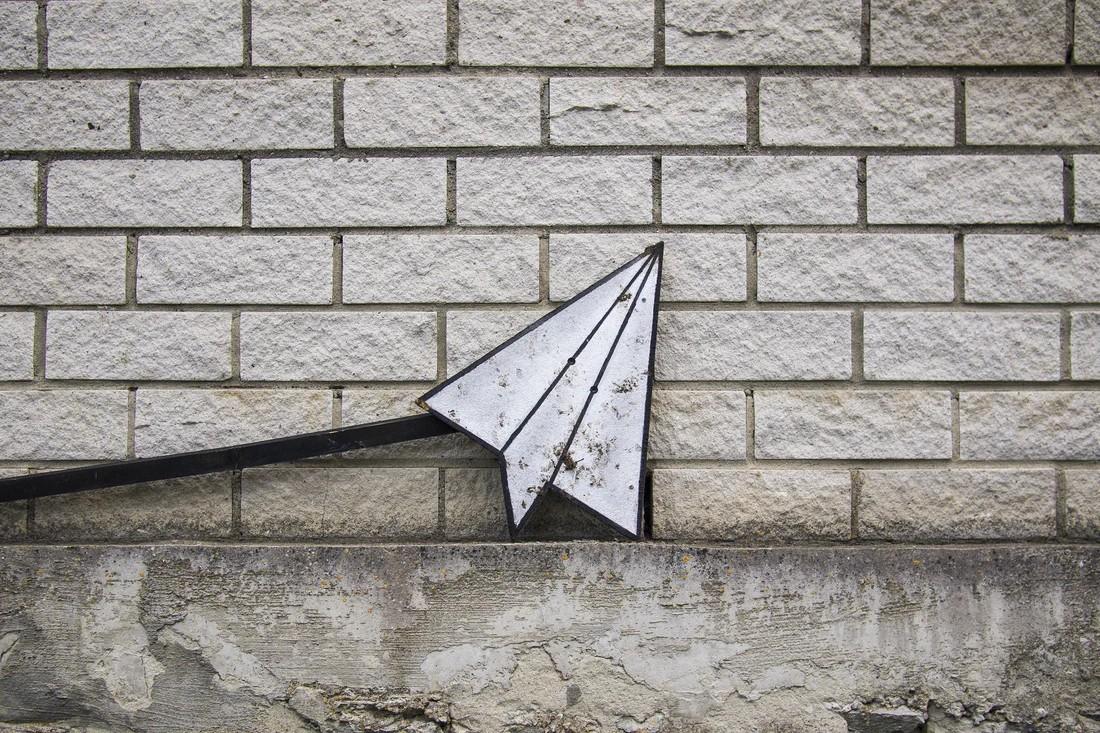