unsplash
"Why are you killing me?" a demon begs for his life. "I just did what I must do. I'm a devil after all."

I killed many demons to protect the humankind. This is the first time that I asked myself. "Why should I kill them? Why should the blame fall on them about the evil happenings in the world?"

I muttered but I still killed the demon. From what the God of all God said. Demons were enemies. They're the source of evil-doing in the world and by that. Humans are tempted to do bad things. I go back to heaven after the demon perished in my hands. I'm watching the human in the world through the clouds. That's how we Gods observe the world. We are also observing demons actions in tempting humans. We can not interfere right away unless that human still being disturbed by demons. Sometimes we let humans decide what to do. If they will fight temptation or not. It's not all the time we will protect them. They have their own choice and as a God, we must respect it.

"Kill them all." a demon is tempting a man to kill those people who abused the poor. "They don't deserve to live."

A human shook his head and prayed.
"Lord, I will leave them to you the judgement."

When the human mentioned the name of the Lord. The demon disappeared right away. I was moved by what that human did.

Explosion, the firing of guns and the hostage-taking. I couldn't believe what that human did. I see no evil beside him but he still does those things. Well, we created humans with consciousness. It's not that we are the one dictating them to do things. In that way, I let the other human decide what to do to of that. He's not the only one who keeps on doing it. As days, months and even years of observing. I saw human became evil by their own actions. 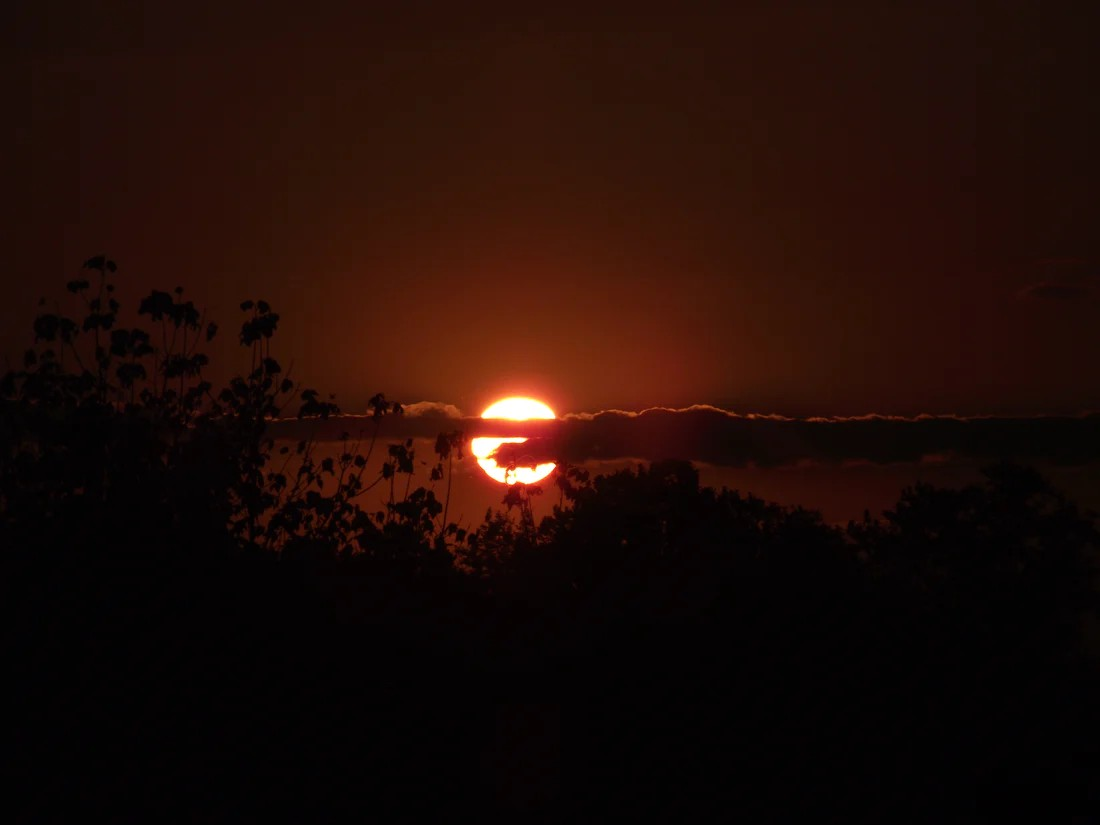 I went to God of all Gods. I kneel and asked for permission to speak.

"My Lord, should we kill all the demons in the world?"

The Lord stood from his seat and laughs.
"What an interesting question you have God of love, Hipmus."

I remain quiet and bow my head. He continues talking.

"I do understand why you asked me. I can feel and see what's happening in the world. I have my own judgment and you have yours. Although we are biased in protecting humans. They are our creations and of course. We love them. You can't seek answers from me. But I will let you live in the world to have answers for your own." 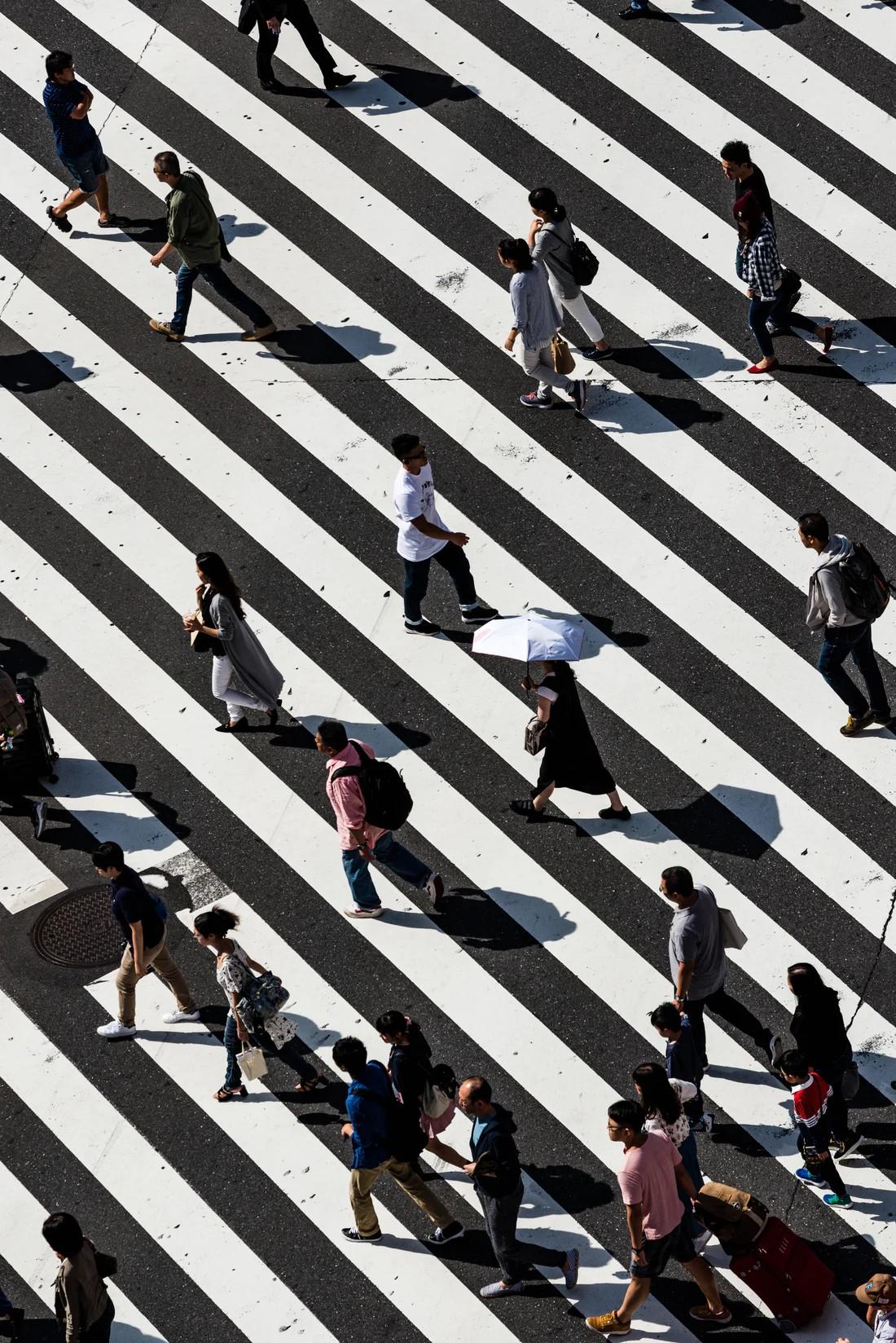 A blink of an eye I'm already standing in the land of the world. My power was taken when I tried using it. Someone bumped me in the shoulder and I felt pain. "So this is what it means to be a human?" I asked myself. My task is to find an answer from my question. I started walking and walking in the area. Observing in my own eyes while being with humans.

A child cries because he's being bullied. I was attempting to come over to protect that child. I just stopped, another child protecting him. The bullies left and said, "you're boring, we just wanted to have fun." I saw it as a bad action but why those kids said like it was nothing. "Didn't they know what is having fun and what is hurting someone?" I whispered.

"LEAVE ME ALONE! YOU ARE NOT MY REAL FRIEND!" I heard a woman shouted while I'm sitting on the bench of the park.
"Please don't say that. I just did that to protect you." Her companion cries as well and begs to forgive her. I'm confused about why she couldn't understand what her friends just asked? Maybe that other woman who shouted understood her. They're now hugging each other. It makes me wonder how these humans act like I have no idea what's happening.

I spent a year since the God of all Gods descended me from heaven. I've been observing humans behaviour but they all have their own indifferences. I thought I already understood them but to find out. I still don't and I keep on wondering how they became so unpredictable. I heard a man killed himself by just living in his room. He committed suicide. I saw a man keep on fighting despite having cancer that might kill him an instant. Some want to live and some who don't. Some actions of humans were made by themselves. I'm sure that demons have nothing to do with it. Some humans decided to do it. I know they were tired or they were so easy to give up.

I understood how humans think at least a little. Humans' actions are not all because of demons. Demons should not be blamed for all the bad things that happened in the world. Humans can be a demon as well by doing bad things based on their thoughts. That's why demons arrived and will start tempting them. If humans don't have bad things in mind. Demons will not know who to choose to do bad things. I found now the answer to my own question. When I figured it out, suddenly I arrived in heaven. In front of God of all Gods. 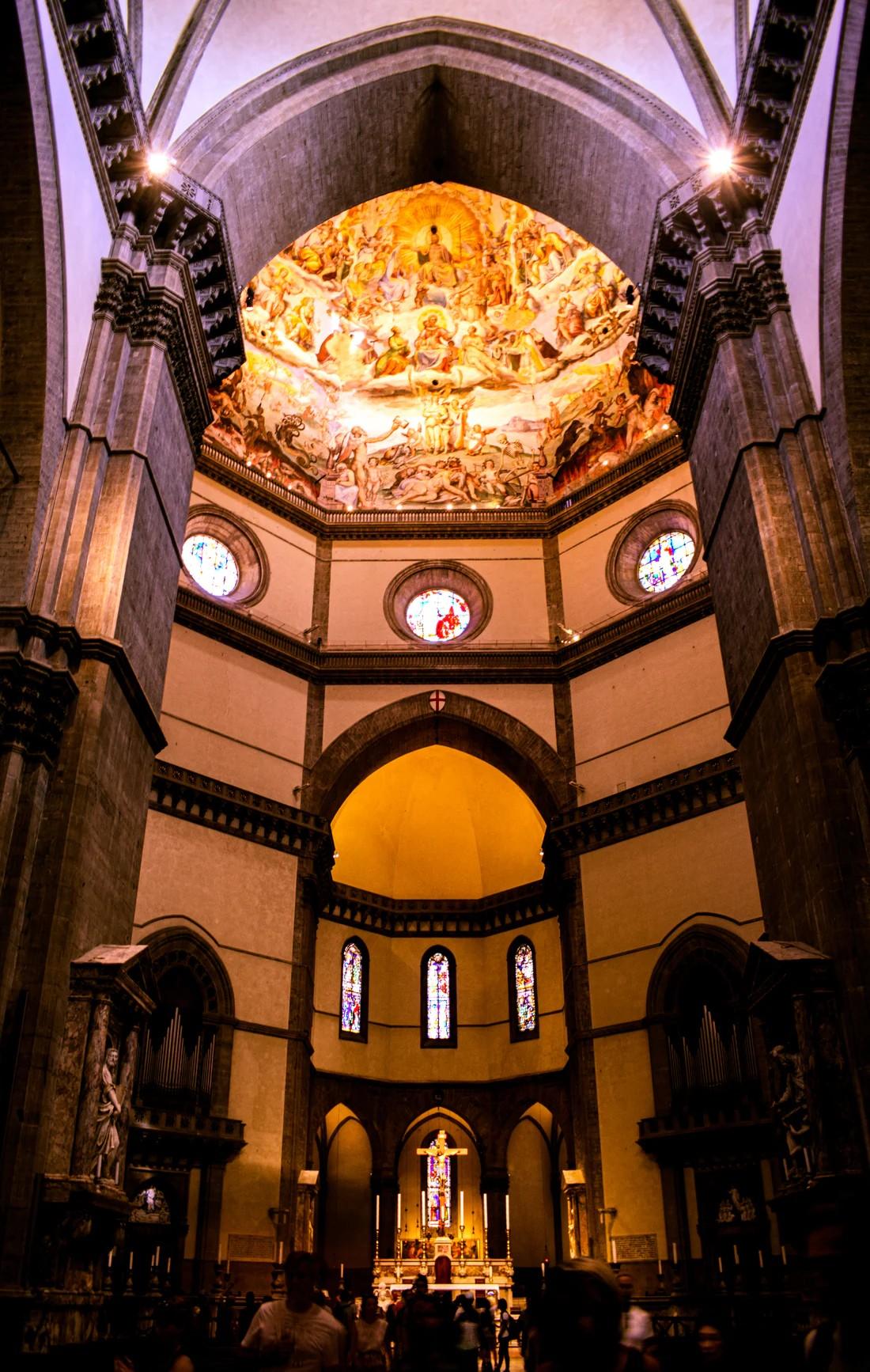 I kneel and bow my head.

"I see you finally found an answer. Let me hear it now?"

I raised my head and started talking.

"We should let the demons live in the world. In that way, we can tell who among humans are worthy to be with us. We will only interfere if demons will manipulate humans. If not, just let them be. We can make them vanish for an instant if we want to. Not all humans have the right to live in paradise."

After what I said, he nodded his head.

"What a very good idea Hipmus. It seems humans opened your eyes."

Since then we let the demons stay in the world. That's why in today's world. Humans should not rely on God only about what's happening. They are responsible for their own actions. They should change or the world will be covered with darkness in the future.