There's this girl whom I very love named Sheila but because of my deep feelings towards her. I couldn't tell her how I feel about how I'm desperate and wanted her to be mine. I've been loving her since we were in elementary. It was just a simple crush as a kid but as we grew old. My love became so much that I dreamed of her often.

The J.S. prom came and before it would happen I promised to myself to ask her for a dance. This time I will do for sure and she will know how I feel towards her. 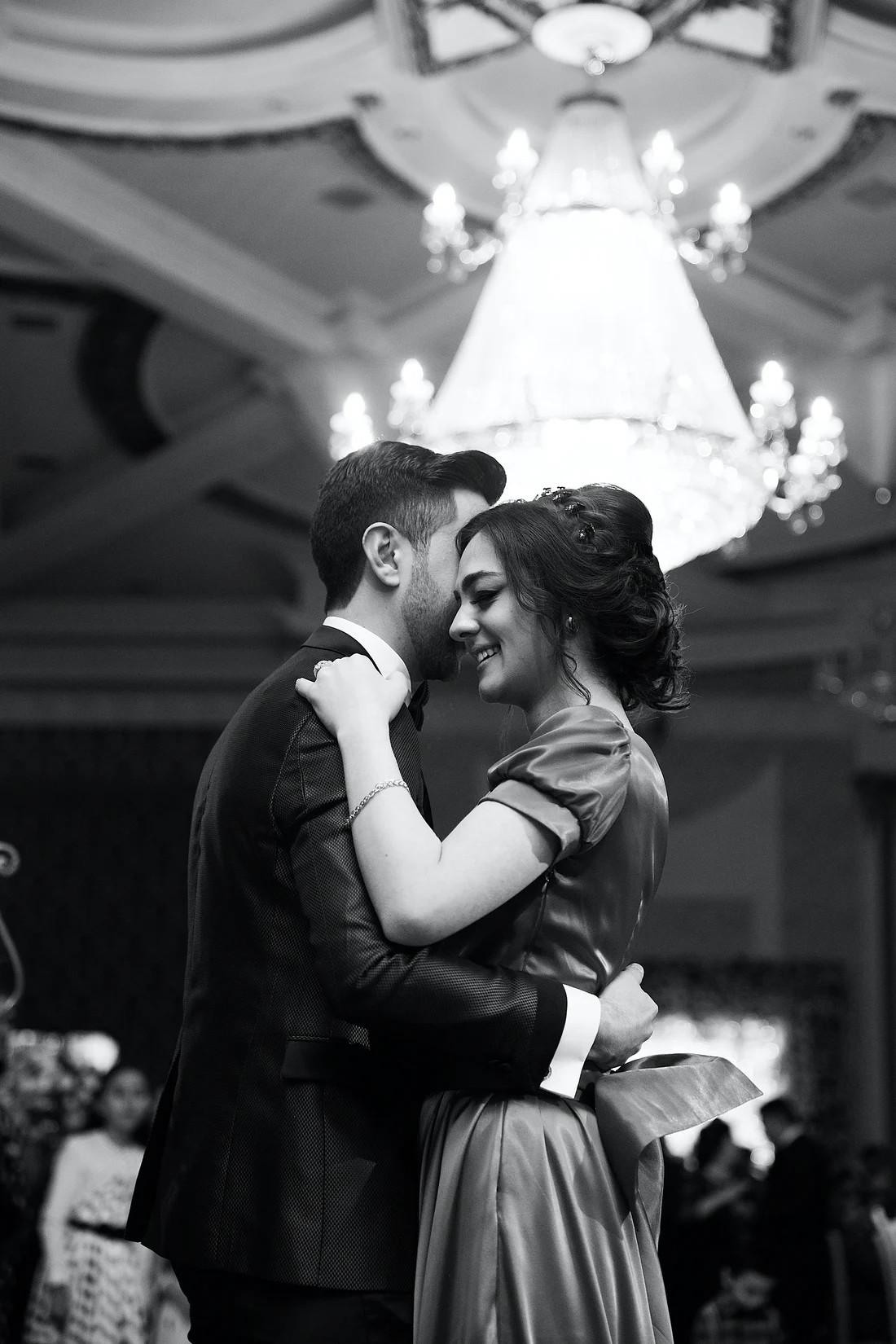 I'm staring at her from the next table while being excited to approach her and invite her to dance. She is so pretty with her colourful gown as the required clothes in our J.S. prom. I'm sitting in a chair with my best friend Jary and I keep on telling him how nervous I am. Jary comforting me and encouraging me not to because it's worth a try. He even added that this might be the last because we are already seniors and there will be no next year for us.

The music plays and one of the teachers announces that the "dance floor is open." My nervousness becomes so insane that I need to go into the toilet. After I was done I keep coming back because I don't understand how I feel. I keep on checking myself in the mirror if I have that appearance to dance with her. I didn't notice that I'm staying in the toilet for almost an hour already. I squeezed my fists and decided to be braver this time. I go back into the chair where I was sitting before. I still saw Sheila sitting at the same table. Maybe the other guys are also afraid to ask her since she is so pretty and everyone knows she came from a rich family.

"Go ask her, you are friends with her, right?" One of my classmates said and a neighbour as well. He knows how I feel towards her because he saw me always staring at her.

"Waitttttt, I'm nervous here. I need to construct words in approaching her." I said while shaking.

"If you don't others will ask her and you will have not a chance anymore." He added.

I became worried after he said that. I hold my breath and strengthen myself to stand up. I fix myself and slowly walking towards her while watching the surrounding because of feeling anxious. It's not that we are far but why I feel like it's taking too long to be able to reach her. My mind gets blank as myself devours with my nervousness. A few more steps and I can ask her at last. My heart beats faster as I'm getting nearer towards her. It becomes faster and faster and then it suddenly stops. Nel suddenly shows up in front of her and asked her for dance while handing his hand to her. I stepped back because I have no match for Nel. He is a popular guy in our school because of his good background in class and appearance. My eagerness of dancing Sheila slowly fading while my heart cries seeing her with another guy. 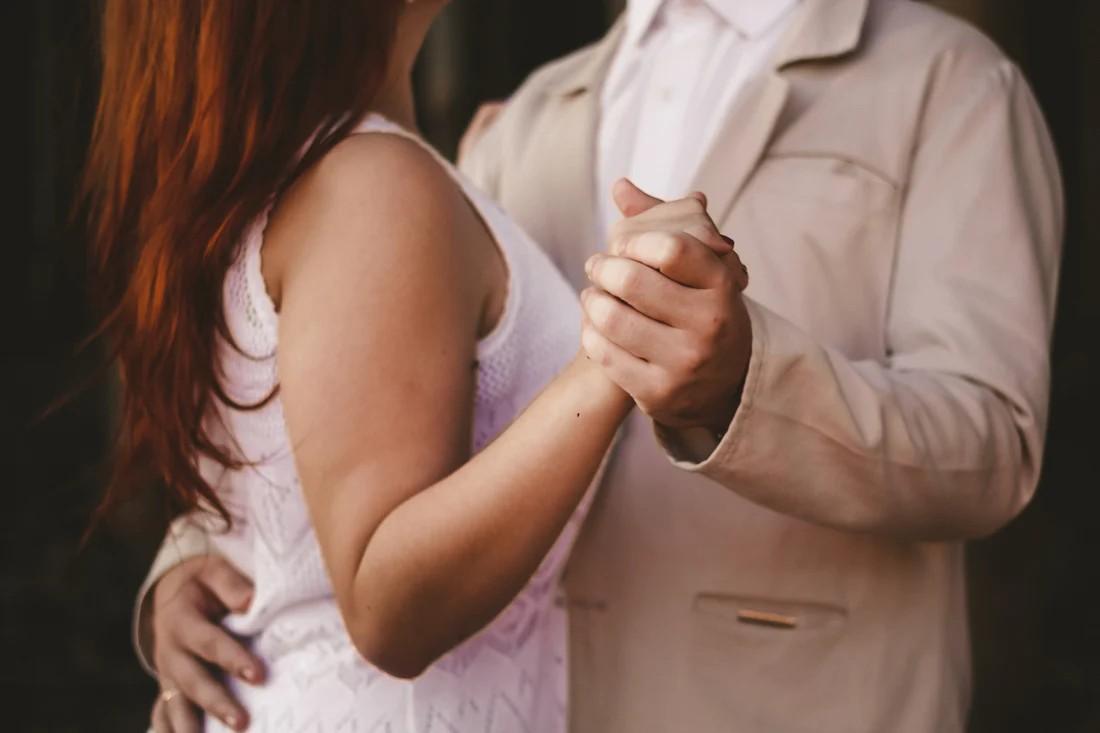 I'm so jealous of that guy while dancing with Sheila. It should be me and not him holding Sheila's hands. I keep on watching them so happy dancing as my heart has been stabbed many times with a knife. It's painful and at the same time, I feel mad about myself. If I just ask her immediately it should be us dancing right now. I understand that I don't have the chance to dance Sheila because that guy never leaves her. From their faces in a distance, I think they're understanding each other.

The night ended and my dream to ask her failed. Since that time I'm avoiding Sheila even though she called me sometimes to go in the canteen. I'm doing that because I'm so afraid to hear that she loves that guy Nel and he is now her boyfriend. I'm so coward to know the truth. Our friendship ends until our graduation ceremony. I saw her walking towards me but again I'm hiding with my friends. I'm longing to talk to her and to be with her like before but because of my stupidity, I pushed her away. We don't have the chance to talk because she walks away when she saw me missing again. Maybe she understood very well that I'm avoiding her. 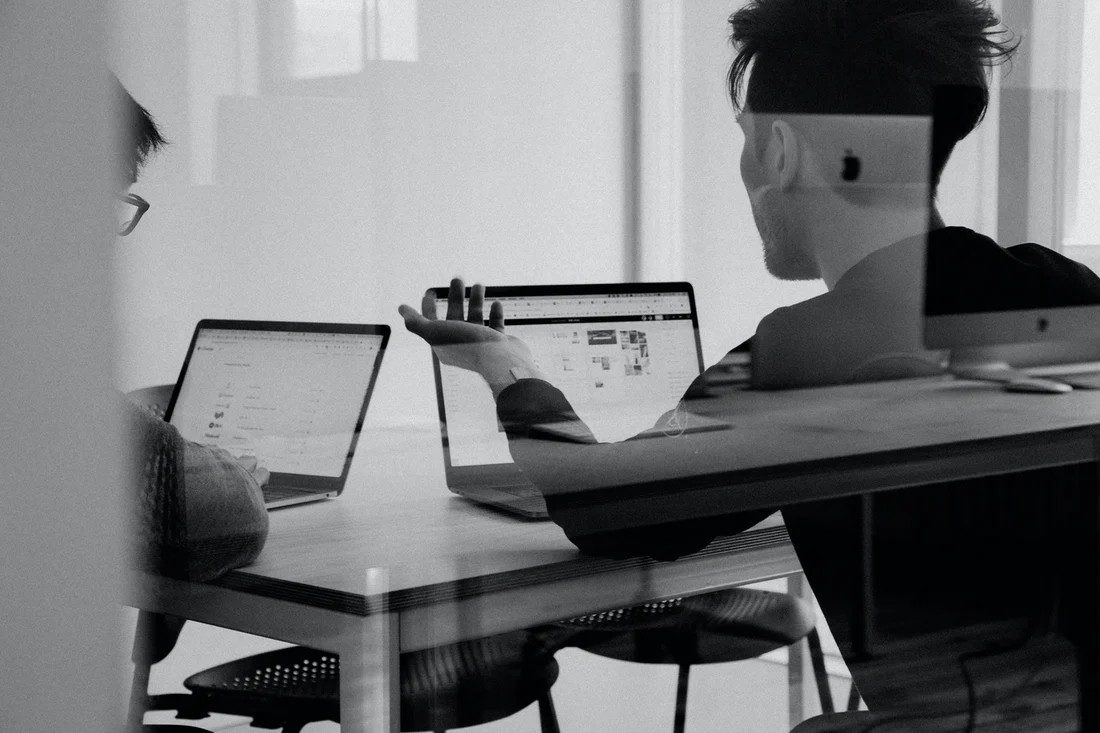 Years passed so fast since I graduated in high school. 5 years had passed already and I haven't heard about Sheila. I tried asking her from my friends and previous classmates but no one knows. I then decided to wait in our batch alumni which will happen every 5 years after we graduated. I'm thinking that we will see each other there.

My feelings towards Sheila still the same but I became matured compared than before. I love her so much maybe but I can control now. I can act like a grown man and can handle my emotions. The alumni are happening but I arrived late because of some errands in our office. It's already dark when I arrived and my eyes go on searching for Sheila. My eyes still memorise how Sheila looks like because I saw her right away sitting near Jary. Jary is already drunk maybe because the alumni started at noon. Meeting each other from high school feels nostalgic for sure. Maybe they keep on drinking that some of my high school classmates are drunk already. I smile at her and she smiles back. My heart is melting after seeing her for such a long time. We've been friends before so maybe she misses me as well.

"How are you, Sheila?" I asked her with so much hesitation in my voice. My voice is shaking because of being nervous again. I thought I can handle this time but I guess I was wrong again. She noticed it maybe because she laughs silently.

"Hmm fine, nothing change," I said to her while moving my eyes from different directions. Where have you been I didn't-" I stopped what I'm going to say because I heard the sweet music playing.

"Can I dance with you? I've been waiting for this to happen and now I'm braver so please?" I said.

She comes with me as we go towards the dance floor. 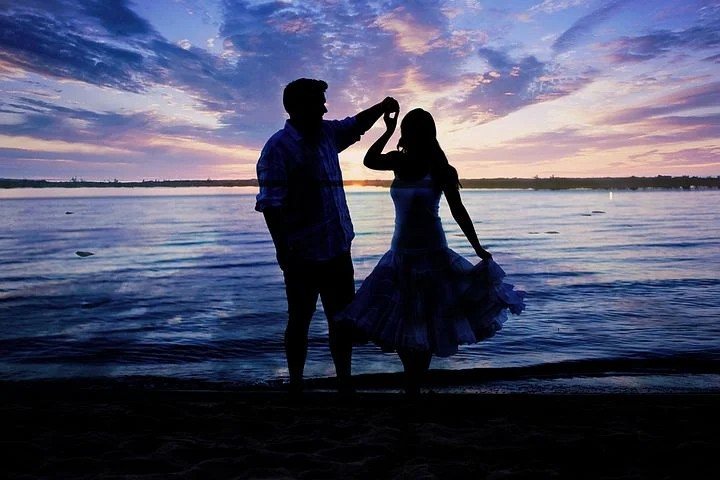 We start dancing and I feel like no one surrounds us. I'm thinking of confessing to her or proposing to her. I finally understand what kind of stared she did before to me. I know that she likes me even before. It's just me who thought she didn't because I was full of insecurities and doubts. But now I after constructed all the actions she made it gives me an idea already.

We start dancing as I'm so happy to dance to her. I'm so happy that I never stop staring at her. The music is so loud so I whispered to her.

"I missed you so much, Sheila. I kept on waiting to see each other again." I told her and suddenly she hugs me so tightly. It makes me feel comfortable and confident that she really likes me because she hugs me. "I've been loving you since we were in high school. How I wish to turn back that time and it was me who dance with you that night-" I stopped when I heard her cries and she said, "I'm sorry Blake." I have no idea what is that "sorry" meant. She pulled me from the dance floor and said, "let's talk outside because it's noisy here."

I'm getting nervous because I'm sensing bad aura about this. While walking I'm hoping that it will not be that bad. I'm hoping that something not so serious. Although my heart beats faster and faster. When we arrived outside a nanny in uniform approaches us with a baby and said.

Sheila gets the baby and I couldn't believe what I just hear as I said it slowly.

My dreams again fade of being with Sheila. I don't know what to say or what to do. I just turned my back to them and said, "sorry for what I've said before."

I left without asking who is the father because I have an idea already. "Why it's my best friend, why him?" I said to myself while crying leaving the place. I couldn't believe it but it's happening now.