Sound of a gunshot from up above.

The sound of gunshot doesn't scare me anymore. I immediately run as fast as I can to escape from the vision of the Police. Another sound of gunshot and again it didn't stop me from running away from them.

My name is Jack and to know more why my life turned out like this. Let's go back to 5 years ago from the time I was full of dreams and ambitions in life. Although, reality always sucks the kind of life we wanted it to be. We wish for it to happen but it won't allow us to easily. I'm not really a bad guy to run and hide from the Police. It's just that the hardships in life push me to be on their watchlist.

I was 16 years old back then, so excited to come to the City of Manila. Our neighbor, who was a friend of my father, promised to send me to school in college but in return, I'd be their houseboy. As a boy who grew up with a poor life, it was not hard for me. I even survive from plowing fields, working on a construction site, and doing other heavy jobs.

I was looking forward to being in Manila while holding the dreams of mine to finish college. That could be a way to help my parents carry them away from poverty in life. Though when we arrived our neighbor who brought abused my ignorance. He let me work as their houseboy but didn't send me to school. I waited and waited because when I asked him he said the class semester had not started yet. He also said that studying in the city was different from the province where it follows months depending on their guidelines. I believed that but it took half a year before I decided to leave their house and chased my dreams. I saw one student who was wearing a school uniform in one of the colleges here. I asked him about the class semester opening and told me everything that woke me up from the realization that our neighbor fooled me. 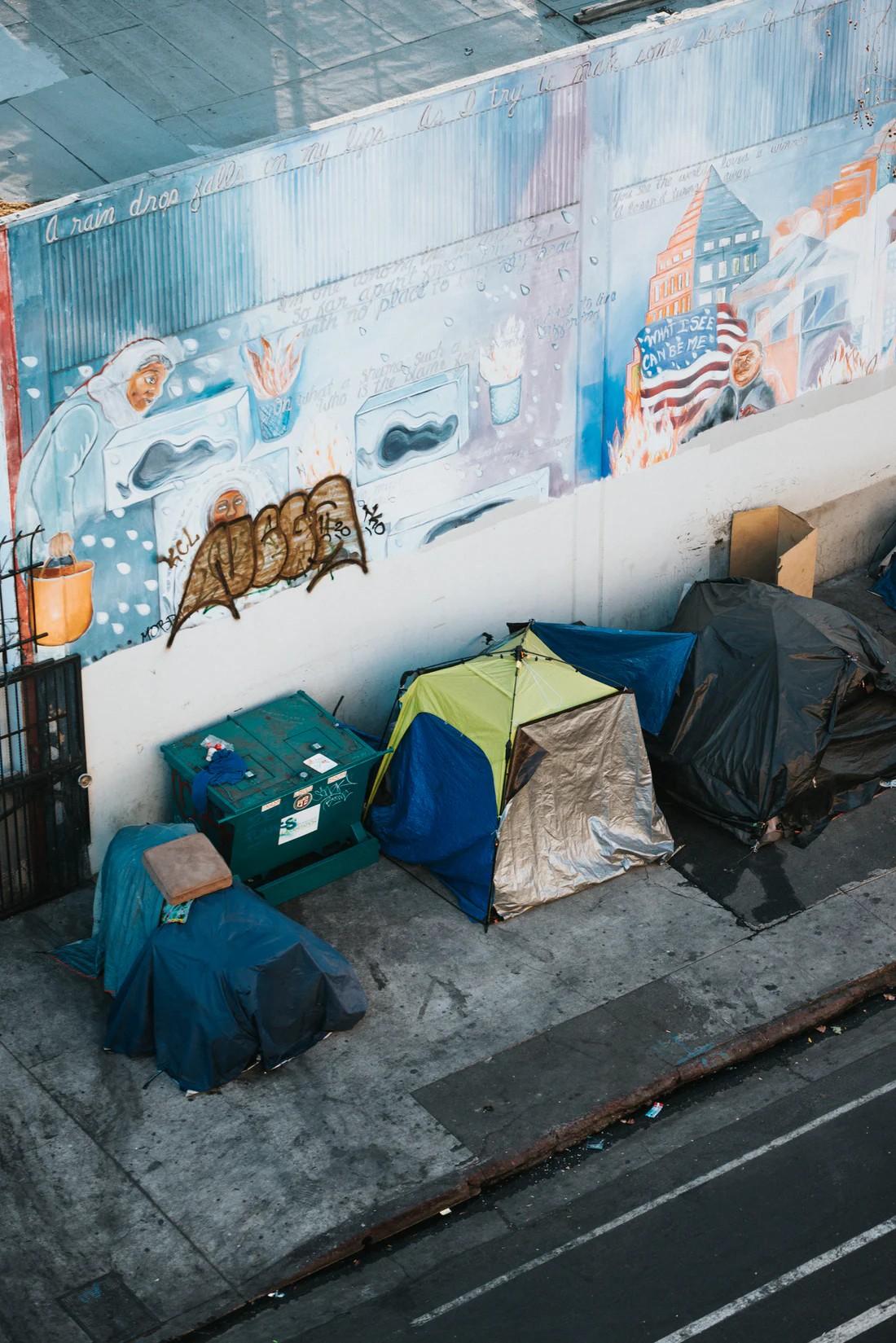 I left their house immediately and became a beggar on the street. I didn't know where to go since I didn't know anyone who could help me to go home. I had no money in my pocket so I needed to be wise and be a strategist. I was selling cigarettes in the street as I begged one of the vendors for me to survive hunger. It was not bad but again it was not that good because I was hoping to earn more. Different lifestyles I did while living on the street. It was at first that I had hard times sucking it all from the danger and from the not-so-good experiences.

One time I finally met someone who could help me and my studies. It was Mr. Romeo, the owner of one store inside the public market. He hired me as a helper and he sent me to college. He was nice compared to that previous guy who brought me here to Manila. After a year of living on the street, Mr. Romeo took me under his umbrella and even protected me. He was an influential man that could not be touched so easily. I was so happy living with him but when I graduated from college he handed me everything. He has no wife or children but he has relatives who couldn't be trusted. It's only I, he could trust on, that reason enough he decided to tell me everything.

I couldn't believe what I heard. I asked him again, perhaps I was wrong to hear it. He said it again as well and I was in shock and didn't know what to say or how to react.

"It's okay, I know you don't know what to say for now but please listen since it's just you whom I can trust."

He told me everything and what he wanted. He thought of leaving this kind of business but it was not easy because bigger businessmen will after his head. They'd afraid Mr. Romeo will betray them by leaving this kind of life. He told me everything because there was something he wanted to happen. I listened carefully even though I was very afraid because my life could be in danger for sure. I'd like to refuse but even though he wasn't asking me to pay for what he did for me. I still considered it a debt and should be paid. 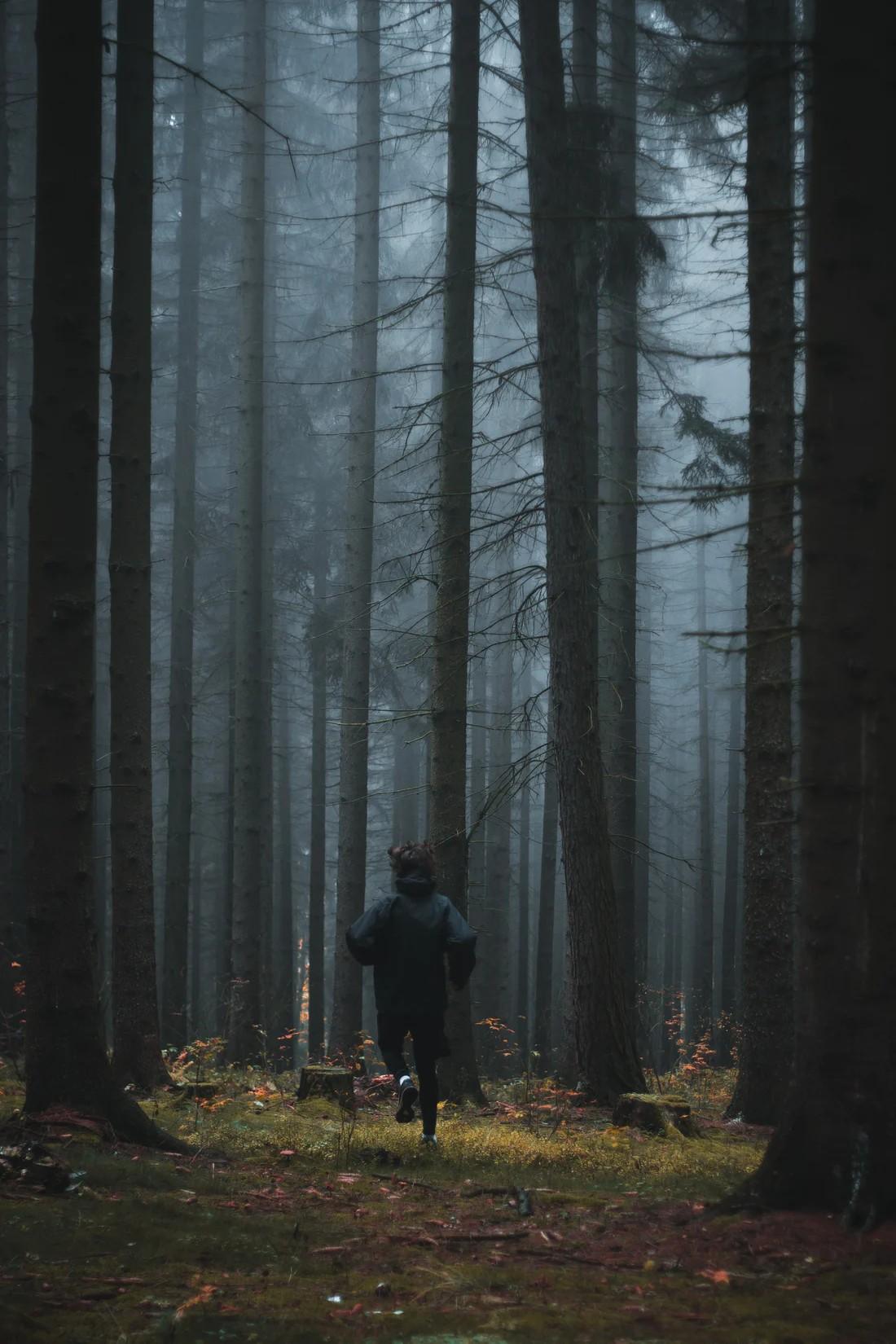 Sound of a gunshot from up above.

Mr. Romeo wanted to leave this place and I became a decoy to lose the people who were watching him outside his house. I was planning to ask for help from the Police but Mr. Romeo reminded me not to because they are also part of the accomplishments.

I was running and running but since I am used to this kind of environment especially when I was on the street living. I was not afraid of it anymore and I could run without being troubled. Thankfully, another group of police arrived, and the police who chased me separated from one another. My mission was accomplished and I went home together with Mr. Romeo where he dreamt to live in the province. He thought of having a peaceful life and of me, I'm searching for a job.