Jen is a loner type of woman. She's already 30 years old but she's not married yet. Her parents keep on telling her to get married. The question is she has no boyfriend yet. She looks like an old person because of the way she taking care of herself well. She never put makeup that will look her pretty. She keeps on saying to herself that if there will be someone who would love her. She will approach her no matter how she looks.

One afternoon Jen going home after work. While walking she found a different phone. It's the same from another phone but its screen looks so advance. She's looking at the surrounding that someone might drop it. But there are no people around. She just picks it up and thinking to turn it over to police. When she picks it up, the phone suddenly turns it on and said.

Jen is very surprised that she drops it.

"Sorry for startling you, my name is A.I."

Jen looks afraid while picking it up the phone. She saw a smiley emoji talking on the screen. She looks very confused so she starts asking.

"I'm an A.I. that will help you to grant your desire."

"What do you mean by desire?"

"Is there something you want to happen? I can help you to fulfil it."

Having a boyfriend is the first thing that comes into her mind but she's shy to say it. Jen doesn't say anything while thinking about if she will say it.

"Don't you have something you want? Are you human?"

Jen's face changes as she is annoyed by what the phone said. She just then said to a smartphone.

Jen brings the phone while going to her home. Jen talks to the smartphone in her room. She's still curious about the phone. She still can't believe that the phone is talking. Jen starts on interrogating the phone. After some questioning, Jen finally understands what's the purpose of this phone.

"Okay, I want to have a boyfriend," Jen told the phone. The phone laughs as he said.

"How can you have a boyfriend with your looks?"

Jen frowned her face and said.

"Oh sorry about that, wait I will do some research on how to have a boyfriend."

The phone starts searching on the internet. It took for 5 minutes and the phone back to Jen talking.

"First, let's fix yourself. I will teach you how to put makeup."

The whole night all Jen does is putting makeup in her face and the phone checks it if it's fine and also with the help from the internet. By tomorrow morning the parents of Jen is surprised because of her looks. The way she wears a dress and the way she fixes her face. It looks like Jen change into a different woman. Her parents are happy and Jen starts going to her work. After the work one of her workmates invited her to have dinner. Jen just surprised by what her workmate did and she's happy of it. After that meal, Jen and her workmate named Gary asked her to have a date by Friday.

Jen and Gary continue on having a date every time they are free. Of course, A.I. was the behind of how Jen looks so smart.

"You looks so happy now Jen." A sad voice from the phone.

"Of course, I can finally married now."

"Yeah, I'm happy for you. Just leave me here so you can have quality time with Gary. Don't keep on talking to me or else he will think you are weird." The phone just made a reason. 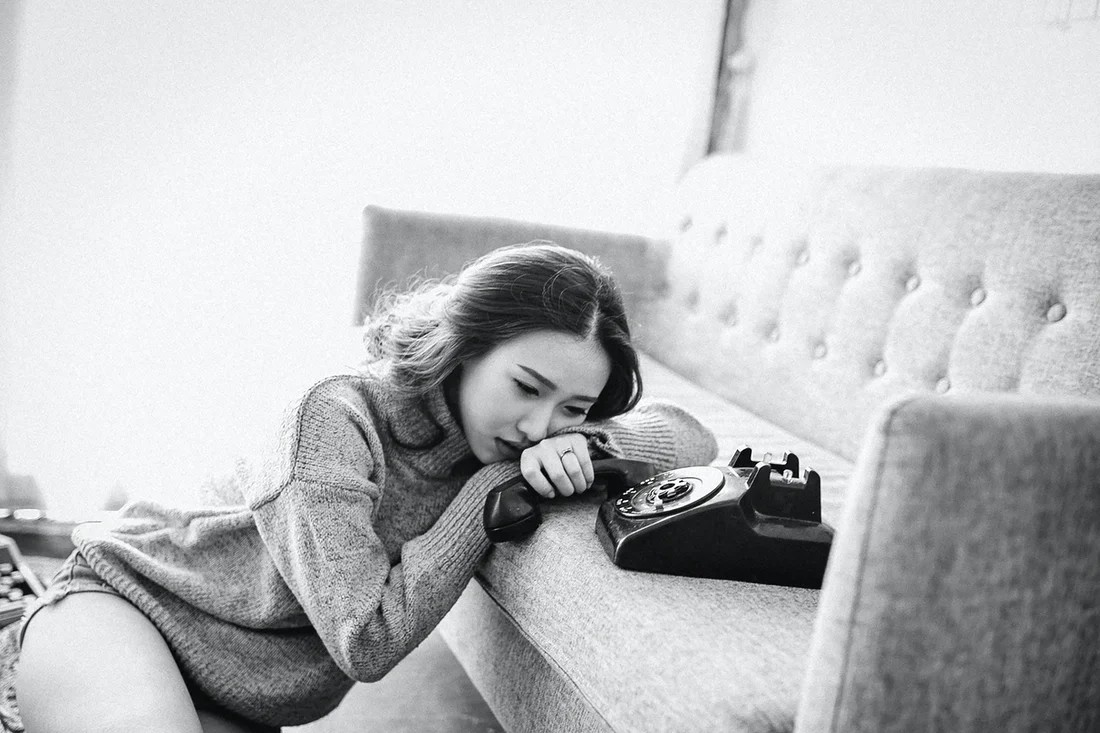 After an hour since Jen left. She came back to her room crying. She blames the phone for she's been through.

"This is your fault if you didn't help me to find a man. I shouldn't felt this way."

Jen found out that Gary is already married. The A.I. has no idea because Jen doesn't want to tell him. The A.I. only see how Jen cry so hard that she will not stop on crying. A.I. doesn't know what to do about it. Of course, its to blame about what's happening to Jen.

"I'm sorry Jen if I can just replace him I would do that." A.I. just whispered.

After what Jen said to A.I. the phone suddenly power off. Jen didn't notice it because she keeps in crying and thinking about how Gary broke her heart. Tomorrow morning Jen wakes up. She immediately turns on the phone as she remembers what she said last night. But the emoji that shows on the phone is not there.

Jen keeps on talking but the phone is not answering. She starts crying again because A.I. became her closed friend. She feels something special to it.

She said while thinking about how A.I. made her happy. She didn't give up so she's searching on the internet about the company is showing on the screen of the phone. Then she found the location and she goes there immediately. She wants to go there because she's thinking that A.I. is a voice command but operated by a person. 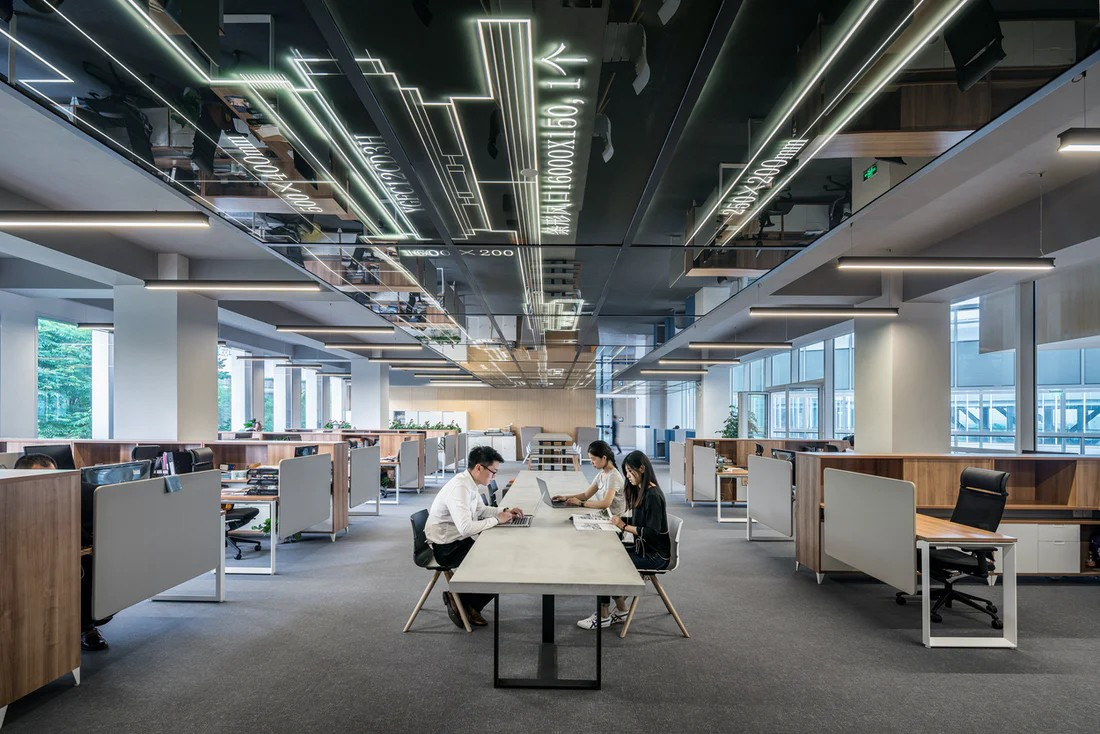 Jen arrived in that company and started asking about the A.I. on that phone. The management answers her and she found out the truth. The A.I. came from the real person but those who suffer in comatose. This is the way in order for their mind to keep on working and might be possible to wake them up from comatose. Those A.I.'s who suddenly gone. They might be dead or able to wake up. The management also doesn't know who is the specific person talking since all of them have the same program. After Jen heard it, she left that company and just hoping that his A.I. will be the one to recognise her.

After 6 months, a guy suddenly approaches Jen in that place she found that phone.

Jen recognised that voice right away. She smiles into that guy and hugs her.