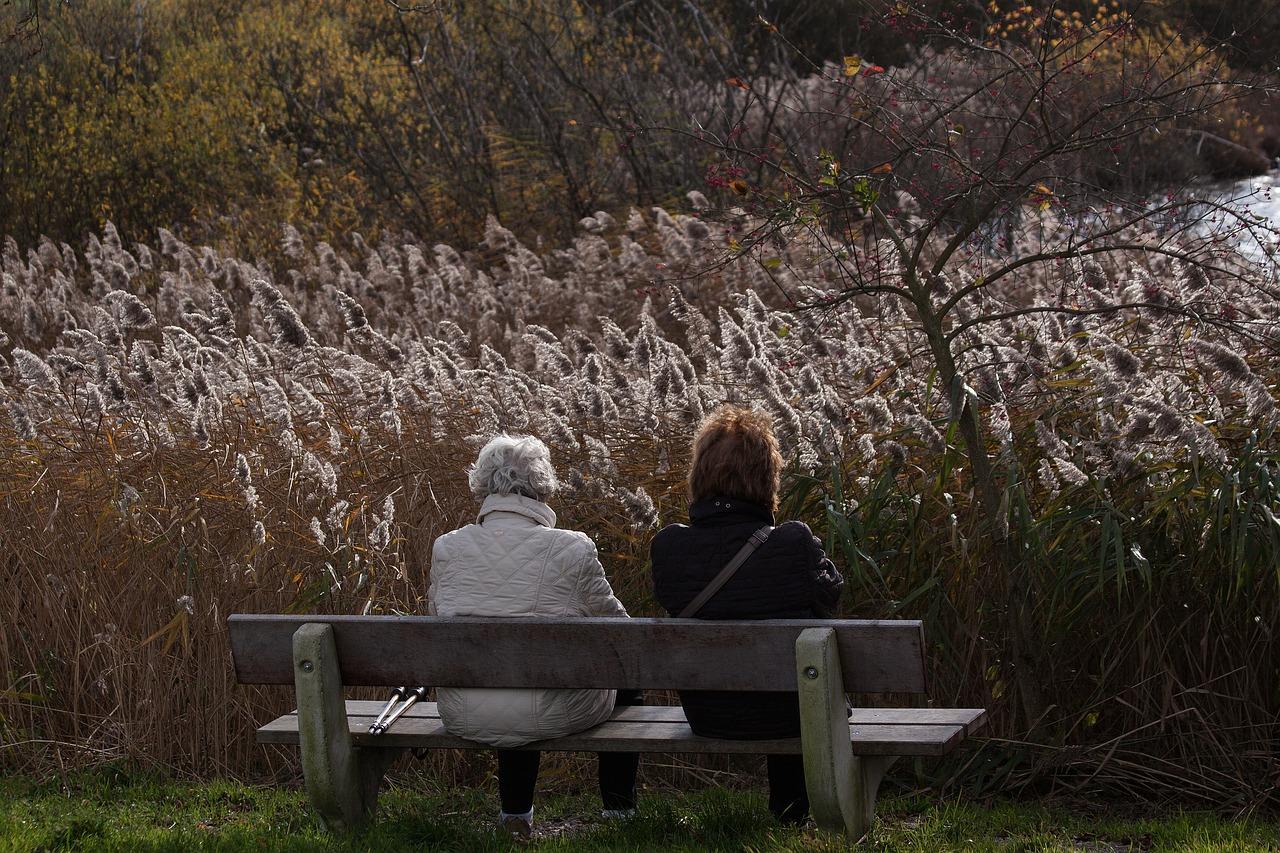 "Father---, Father-----. Please don't leave me." I saw my father closing his eyes as he turns to sleep to eternity. Blood and wounds all over his body. My father said before that don't ever kill a man but after what they did to my father how could I not. The tears I shredded when they forced to leave the village would be fine but killing my father? It's unforgivable. We endured drinking animals blood because we didn't want to kill human but this is how they did to us. Who are they to decide if vampires like us have no right to live in this world? We are vampires, we don't want to be a blood-sucking monster but this is how we live. If we don't drink we will die but how the human different from us. They killed living things as well, just because they are the top in the food chain they will just eradicate. "How stupid you human."

The human who killed my father arrived at our house. They followed the blood that paints a path to locate him. I wanted to burry him like a person being loved. He was a kind and good father, it's normal that I will bury him and will offer a prayer.

"Please give us the body ." One of the humans arrived outside and just shouted as they saw me crying in the balcony carrying my father. I'm intimidated by his words as if my father was a bad person. I couldn't hold my anger anymore and I wanted to show them that my father was not the only one a vampire here. I stand up while carrying the dead body of my father and look at them with red and crying eyes. 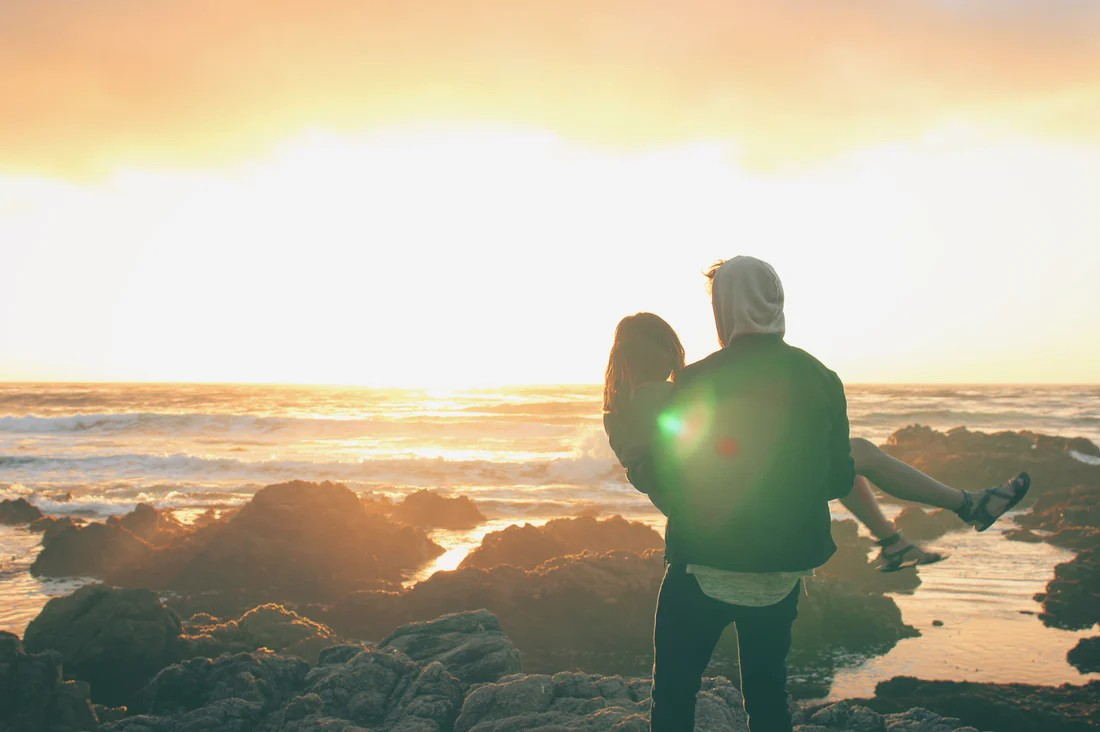 "Why do you think I will give him to you?" They step backwards seeing my and as I said those words they are also crying. I couldn't stop my emotions that overwhelms my heart. "We didn't do anything to you, we decided to stay away from you because we value the lives of you people. Yet, why did you do this to my father? Now, I'm sick and tired of you people. Kill me if you can kill me now, your lives will not be enough to atone your sins. You can't stop me but all you have to do is fear me and regret what you just did." I saw their eyes being afraid, I disappeared for an instant to bury my father. I can feel their blood boiling because of fear. 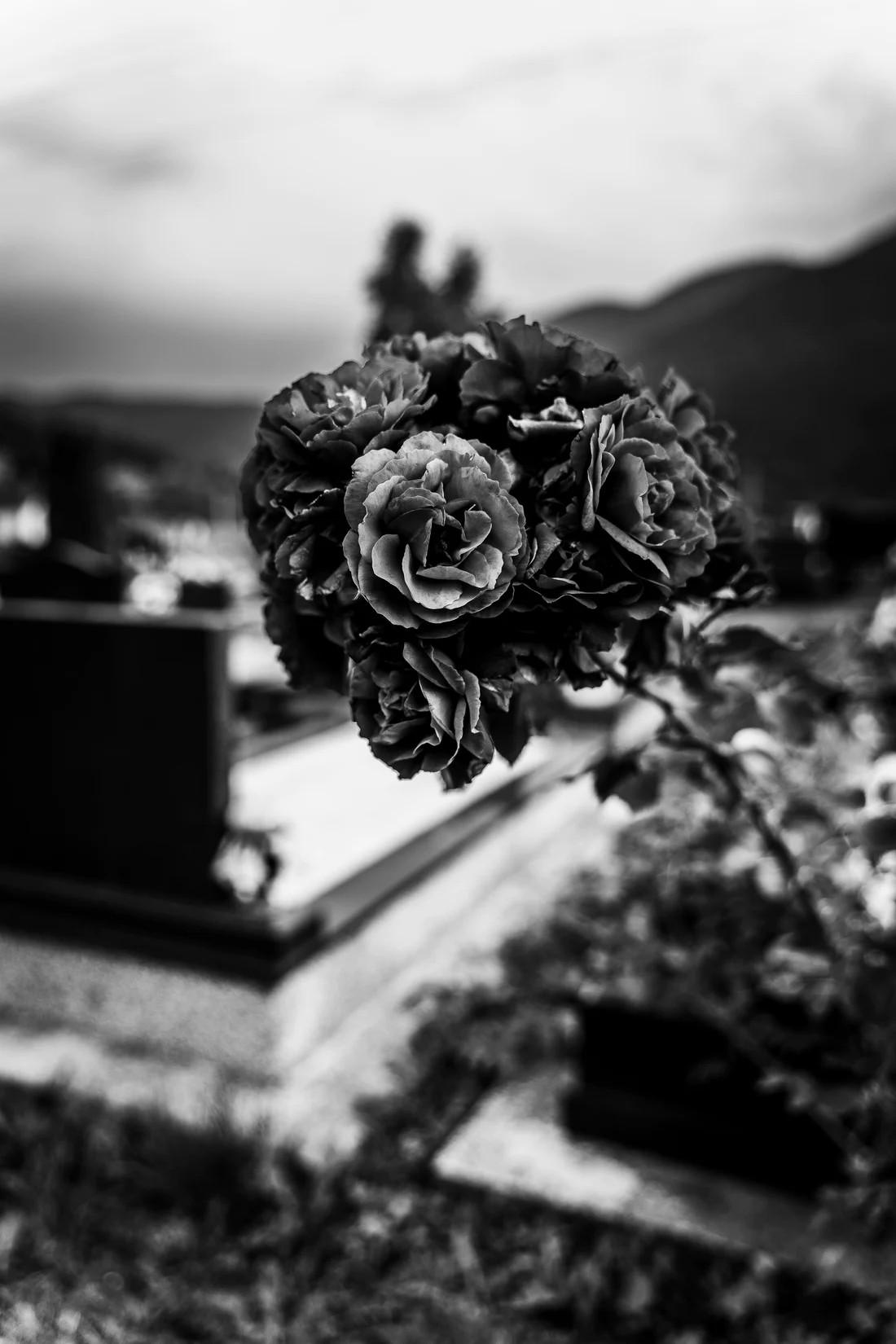 unsplash
The rain starts falling as my tears never stop dropping while digging a grave for my father. Sadness, loneliness, madness in my heart and anger are in thoughts. I keep on asking myself how come they did it to my father. I feel pity for my father having those wounds all over his body. I know considering how he loved human so much. He must endure it without fighting back.

I shouted because of the pain in my heart is killing me. The tears never stopped on falling as I look up the sky and let the heavy rain drowned my misery away.

The night has passed and I ended up sleeping in the grave of my father. When I woke up the pain still inside me. I'm really mad and I want to revenge for my late father. I know humans can't do anything about me. I'm strong and fast while humans are weak. I walked directly into the village where those humans killed my father. When I entered the village, the children is what I saw first. 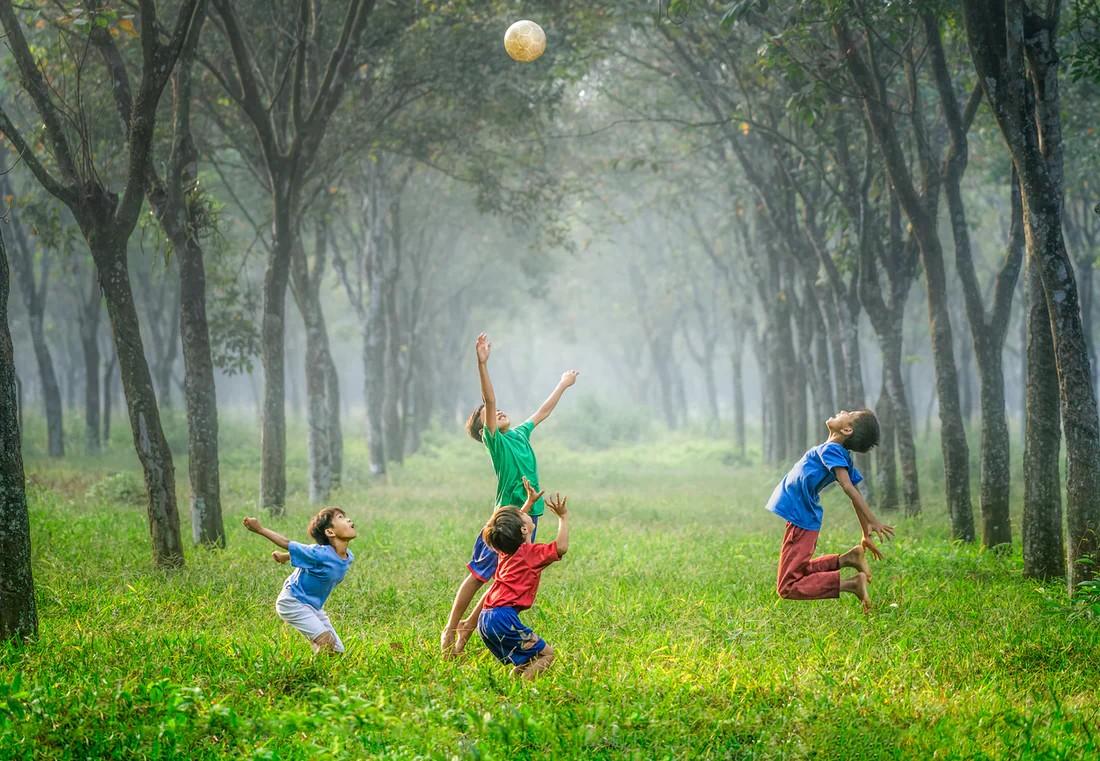 My anger suddenly faded while seeing the happy faces of the children playing. I'm thinking that if I will kill the parents of these children. What will happen to them, they are too young. I don't want to think that way but since I was young my father brought me into the village to let play with other children. Those memories of me with those children before are still vivid. I want to continue walking and just do my plans but something in my heart holds me. I then picture our my father in my mind saying, "please don't kill humans, they're weak and fragile." My tears just falling and asked myself. "How will I avenge your death now, father." I then decided to go back to my house far from here. 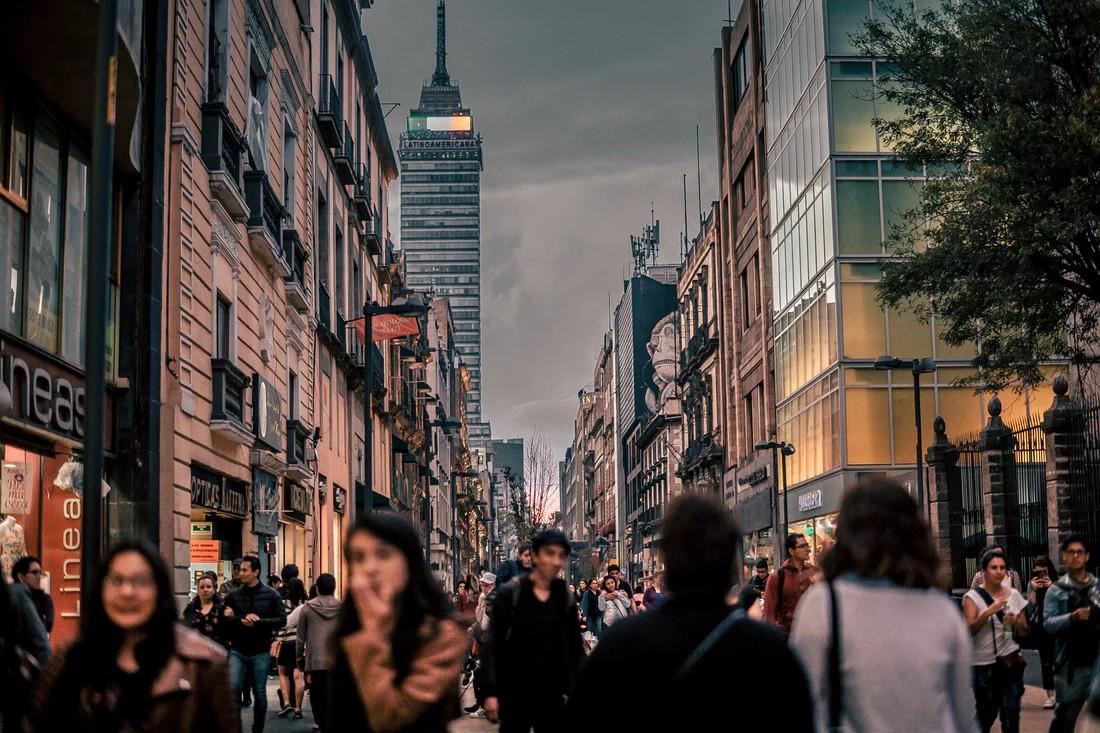 When I turned my back I heard shouting. As a vampire, I can hear right away even if it's far from me. I keep on listening and wanted to locate where it came from. The shouting continues as some people are crying. I gave up to the humans but when I heard children crying I disappeared where I'm standing and arrived at the place where I heard a voice. When the villagers saw me in front of them. One of them crying approaches me while crying.

I'm surprised at what I just learned. My father was being lived by these people and they wouldn't do that if no one ordered them. The woman continues talking. She said that these people hostage their children, so they will kill my father. My father couldn't say a word when he arrived at our house because he was catching his breathed at that time. 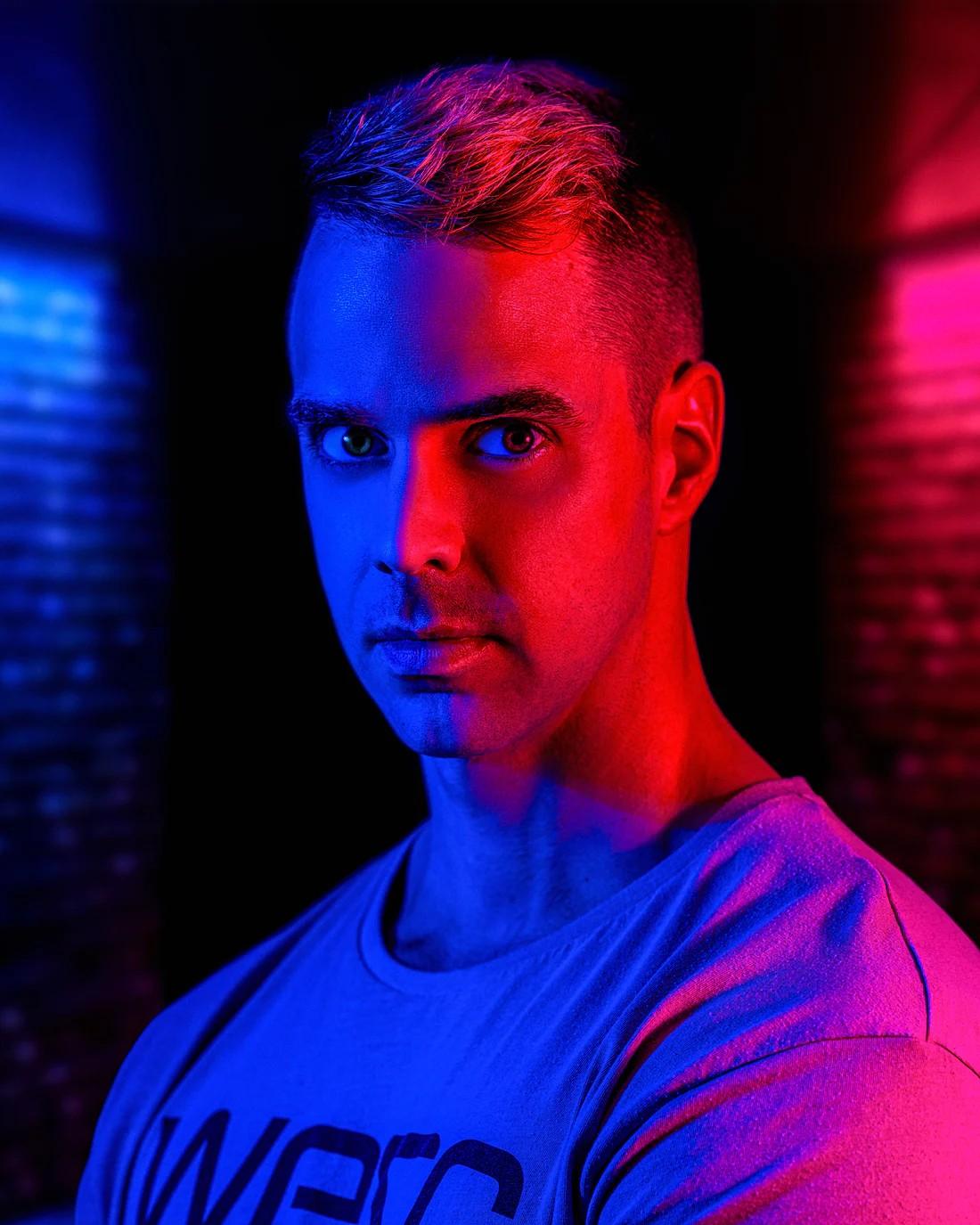 Part of me inside is happy hearing the fact that my father was being loved by these humans. My eyes are getting red because I'm so excited to kill these low-level vampires in front of me. I knew them, my father told me before to stay away with these people because they're heartless. They're weaker from us because my father was a descendant of an original vampire. While these vampires became a vampire because someone made them. They became cautious after they saw me in front of me. They're thinking to run but before they'll take another step. I end their lives for an instant. They couldn't respond to my speed and strength.

When the people in front of me noticed that the vampires are being killed they are crying of happiness. But I just heard them because I'm already outside. I remember now why the people were crying when I stood up in front of them crying. I'm happy even though my father died already. I'm happy knowing he's really loved in this place.

"Vlad, where are you going?"

The woman from before asked me while catching her breath in going after me.
"I will go home," I replied.

The woman is obvious that she's shy of saying that but I feel there's no need. I'm happy because of it, I smile at her and said.
"Maybe some other time I need to go first to my father's grave."
The people gathered around me and said.

"Please let us go with you and offer prayers and flowers to him. He was so nice to us and yet we did something terrible. We are really sorry to him."

They start crying and because of happiness I feel inside, I noticed my tears falling down slowly.

"It's fine guys, my father understood you all for sure because he loved you that much."