Once upon a time in a grass village of grasshopper or known as "Hop village." There was this one grasshopper who couldn't jump like the others and his name was grasskan. He wanted to die when he was young. His parents and his siblings threw him outside their village. But his parents didn't look back at him and just left him. He tried to get inside again but the guard pushed him away.

"You're not one of us." His parents and siblings said.

He tried his best to jump every day and every day until he gave up. He felt tired of proving them that his the same as the others. He cried and he begs. Where will he go when his very own village deserted him. The poor grasshopper had no choice but to live on his own. He travelled different grasses and ran to escape the grasshopper devourer named Risku the frog. This frog has no sense of pity to his fellow insects as long as he can full his stomach. Grasskan was so scared so he ran. He realised that he was thankful that he can't jump. If he can jump the frog Risku will be eaten him easily.

He was running to escape from the fast and long tongue of Risku. He ended up in the grass where many many mantises. They didn't chase him away and let him stayed there. He was thinking that maybe this could be his home. Mantises could jump as well but they didn't mind if Grasslan couldn't. He was so happy and he stayed for just a month. He found the mantises so boring. They didn't talk to each other and played like grasshoppers. They're not competing who was the best jumper of all. Unlike the grasshoppers, the mantises only did every day was to pray. He wasn't happy with this type of lifestyle. 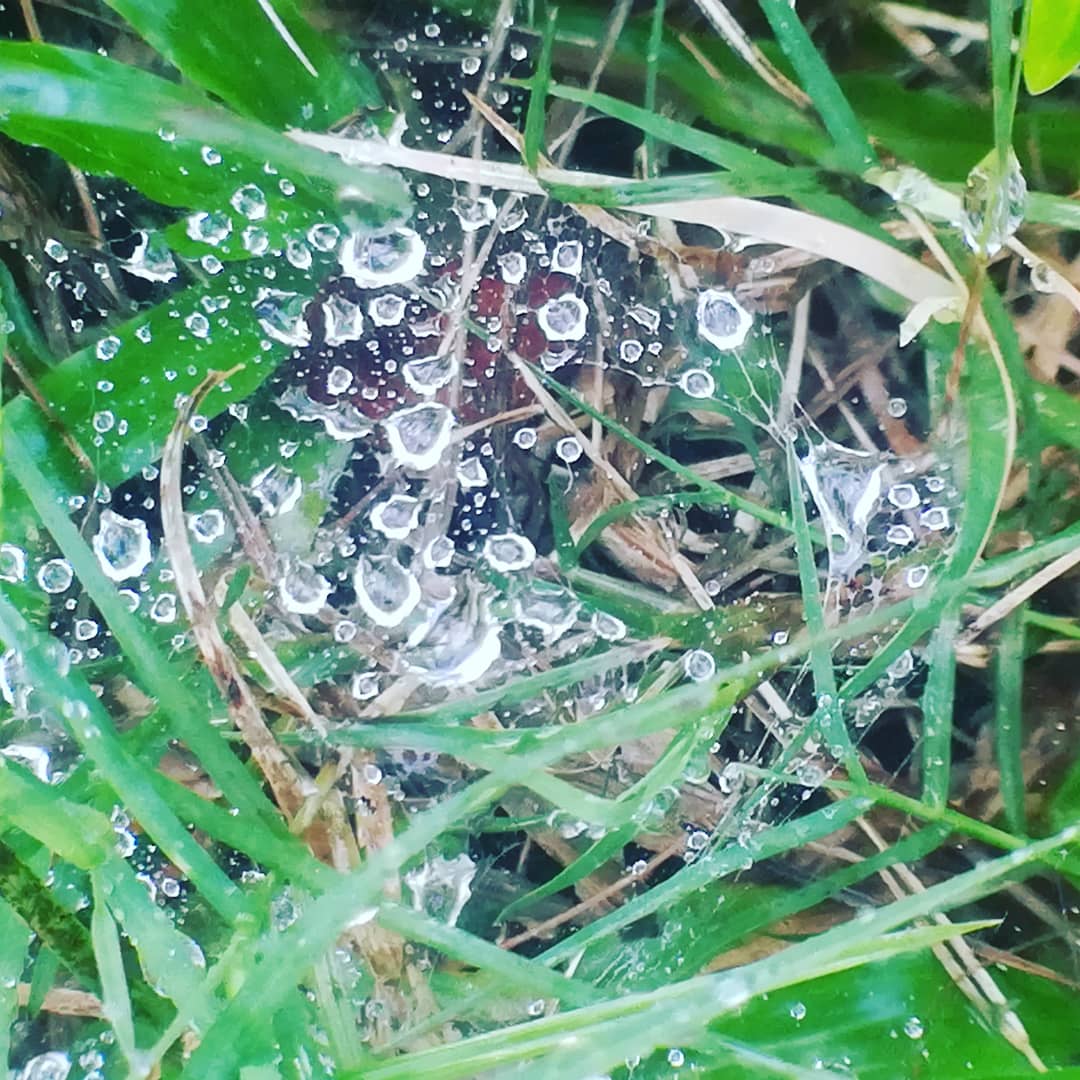 One time, the rain fell heavily. Grasslan was searching for high plants so he could avoid the strong flow of water from the rain. He felt so hopeless again because he couldn't jump. He was thinking that if he could just jump being in high plants will be easier. But that time, blaming his incapability wouldn't do any good. He was running and running to search plants that it would be easier for him to climb. He was so focused on searching for plants. He didn't notice that he was being trapped in the house of a spider. He couldn't move because the spider's web was so sticky. He saw the spider named spida was coming towards him. Grasskan was crying because of fear. He was so desperate to escape but he couldn't do anything.

"Oh, a grasshopper. Do not be afraid of me. I will just cover you with webs so you can't feel any pain." Spida the spider said to Grasskan while smiling.

Grasskan kept on begging to Spida to spare his life. But the big spider was so hungry that pity couldn't be found. Grasskan was shouting, "Someone please help me!! Help me, please." The grasshopper knew that no one would be there for him to help. Even his family hated him so for sure no else would.

The spider started to provide webs to cover Grasskan. Suddenly, a strong flow of water from above washed them away. "No.." The spider shouted for one last time and he was taken by the water. Grasskan was still worried because he couldn't breathe under the water and his body was being trapped in the web. Luckily, the rain has stopped and the flowing stopped as well. Slowly, the webs were getting softer that he removed his body from it. 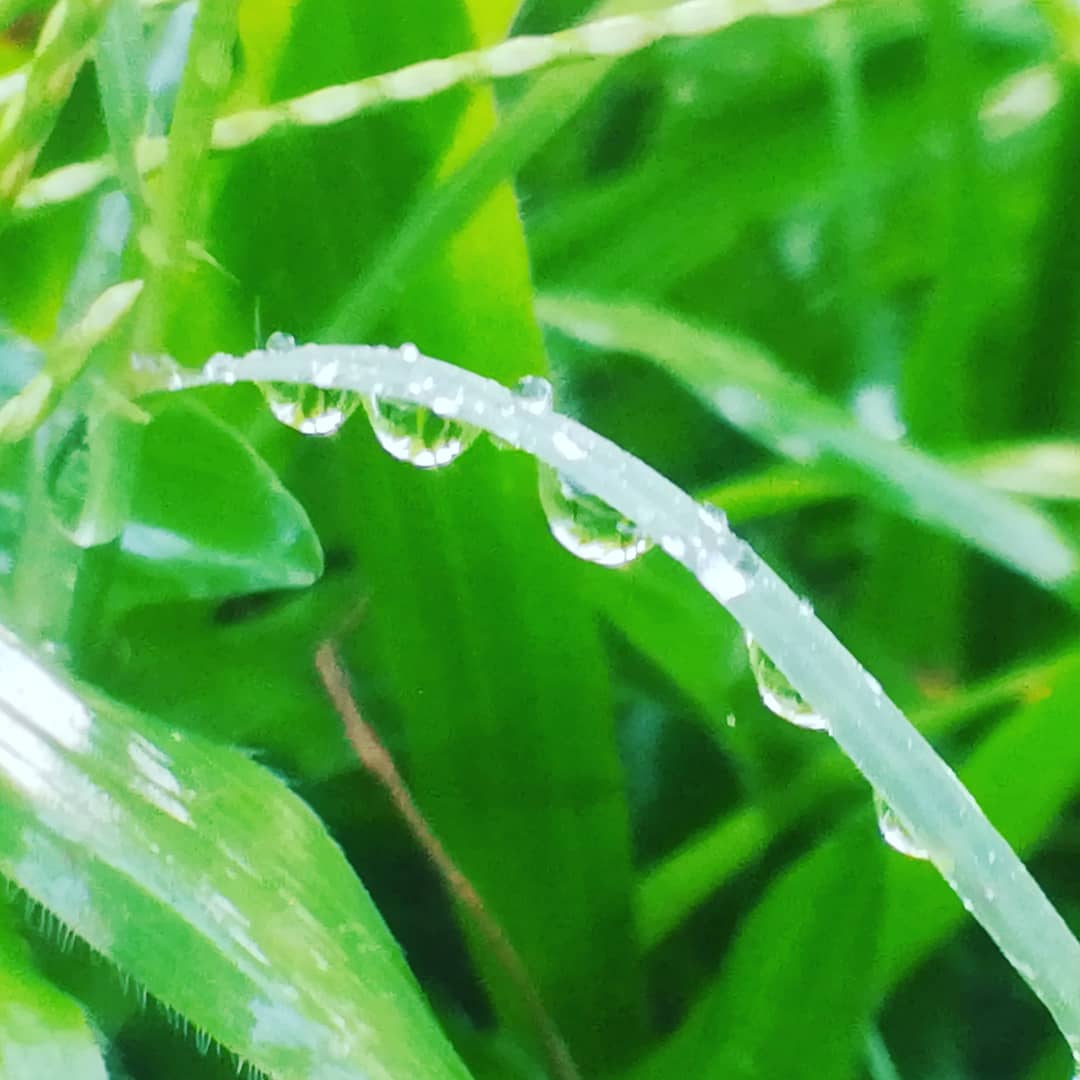 Grasskan continued his adventure to find a place where he could call it home. The rain those days continued raining every day because it was the rainy season. He had no home so sometimes he was just sleeping outside. The coldness of the weather weakened his body. He tried to move because he was so hungry. The poor grasshopper crawled and crawled just to find food despite his illness. He was picking and picking food to eat and to save later. He found a hole in a small tree and he was heading there. He was thinking that it would be perfect to shelter from the cold and rain. Unfortunately, his body was so weak already that he collapsed. The food he brought was thrown in the ground.

A. minute ago, an ant smelled the food that Grasskan brought. He was smelling it to locate when he found a grasshopper lying in the ground. He smelled the body it was still alive. The good ant named Anoty called his friends. They carried Grasskan inside their house and treated him. They closed together so Grasskan would feel hotness in his body. For the whole day of sleeping. Grasskan slowly recovered and slowly opened his eyes.

"WHAT?!!" He was surprised because he was covered with many ants.

When Grasskan shouted the ants woke up.

"Yes, thank you," Grasskan replied and the ants were slowly moving away from Grassskan.

All of them were eating together. Grasskan felt that this could be his home because it's noisy and jolly. The ants as well seemed fun to be with because they're known as hard workers.

"Can I stay here with you even though I'm different?" Grasskan asked Anoty and Anoty looked into his friends to know their opinions. But all the ants were just nodding.

"Sure, why not," Anoty replied and Grasskan suddenly jumped with joy. 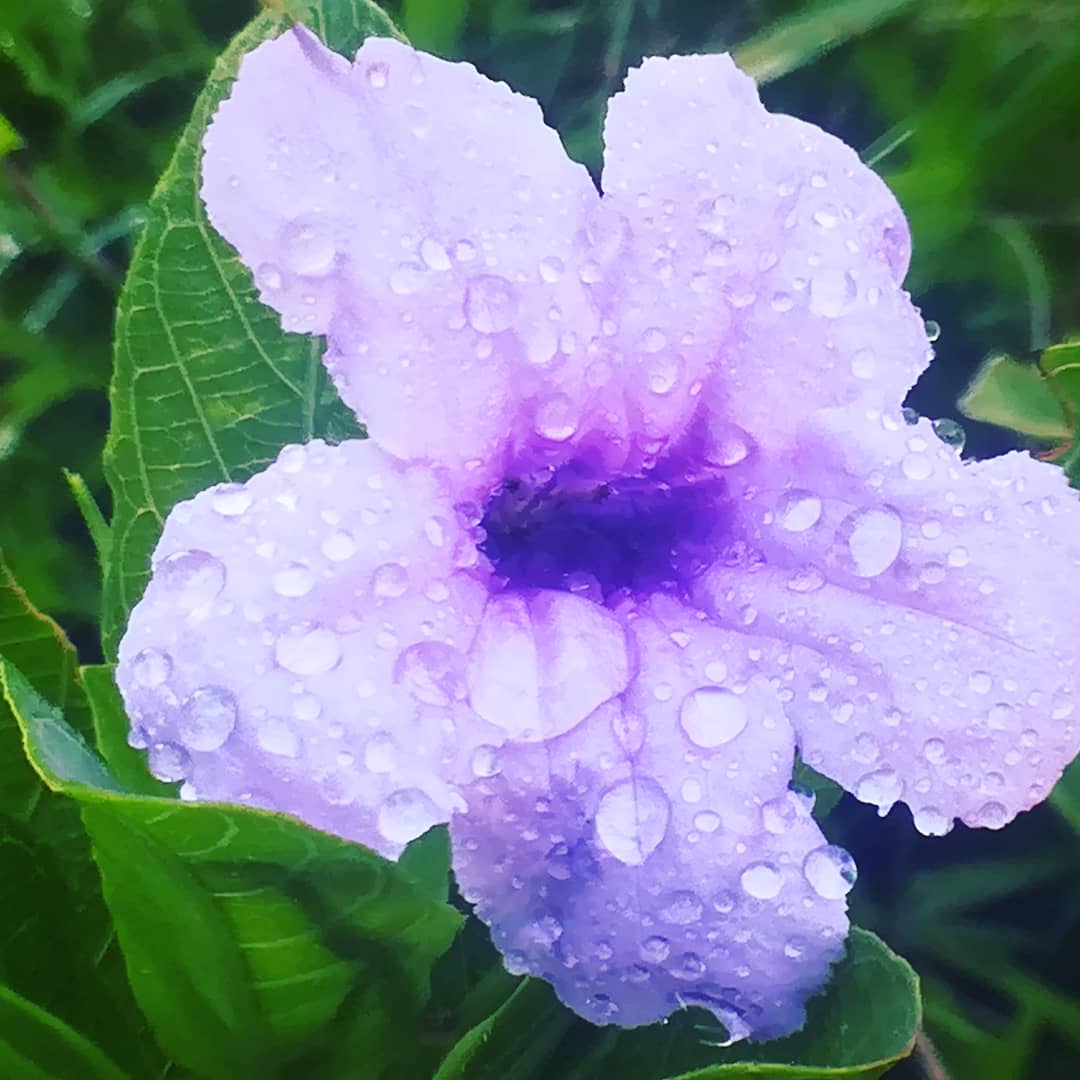 When Grasskan landed he looked surprised. He asked the ants.

"Did I just jumped?" The ants just nodded.

Grasskan tried it again but he couldn't do it. He was so disappointed and mad at himself again. Anoty approached Grasskan and walked around from Grasskan. He seemed to observe the body of Grasskan.

"My friend, use your wings in jumping so you could do it again," Anoty said.

Right away Grasskan tried it and it worked but only for a short distance above. Grasskan looked not happy so Anoty said something again.

"You need to work hard for it so you can achieve it."

Grasskan just smiled and after that, they kept on working. Grasskan was so happy working with the ants. He carried more food compared to the ants. He placed the food on his wings so it could be stronger.

Months passed with Grasskan in the place with the ants. They changed the location because there was no food in their previous place. They were hiding in their new home because the rain was so heavy. When the rain stopped they went outside to collect foods again. While collecting foods they were visited with grasshoppers.

"What do you think you're doing here, ants?" One of the grasshoppers said.

"We were just collecting food and nothing else," Anoty replied.

The grasshoppers were laughing and said.

"Are you out of your mind? This place is our territory. Leave now!!"

The grasshoppers are bigger and they had wood spears in each hand. They chased the ants away because they threatened them. But Grasskan arrived from above flying like a bird. He flaps his wings with one of the grasshoppers and said.

"Who said this is your territory?"

The grasshoppers were so afraid because Grasskan was so big and strong. The grasshoppers left and told them their king. Just for an hour, the king arrived and when he saw Grasskan he kneels and said.

"My lord." The other grasshoppers were shocked but seeing what their king did. They followed him.

"Rise!! I'm not your King. You deserted me." Grasskan said to the King with anger.

"Sorry my Lord. I didn't know. They only said there was a grasshopper couldn't jump and when I said them to find it. They couldn't find you."

The king continued kneeling and because Grasskan has a good heart. He accepted the apologies of the King.

"Okay, I forgive you," Grasskan said.

"Please return to the village, my Lord. The grass and plants are dying because the God of grass punishing us for throwing you away." King begs Grasslan.

"I will but I will bring the ants with me. They helped me so much."

"Whatever you wish my Lord."

Grasskan smiled to the ants. Anoty smiled back and they're going to the village. When they arrived in the village all the grasshoppers were shocked because of Grasskan's wings like a bird and feet are stronger than a grass. They praised him and called him ad the King of King by the grasshoppers. He seated in the throne and let the ants and grasshoppers worked together. Slowly the village came back to alive again with Grasskan ad the ruler.

images are mine
huawei

This is a contest by the way from @bdcommunity. Here's the link to know the details, https://peakd.com/hive-190212/@bdcommunity/bdcommunity-presents-a-picture-speaks-a-thousand-words-contest-week-2