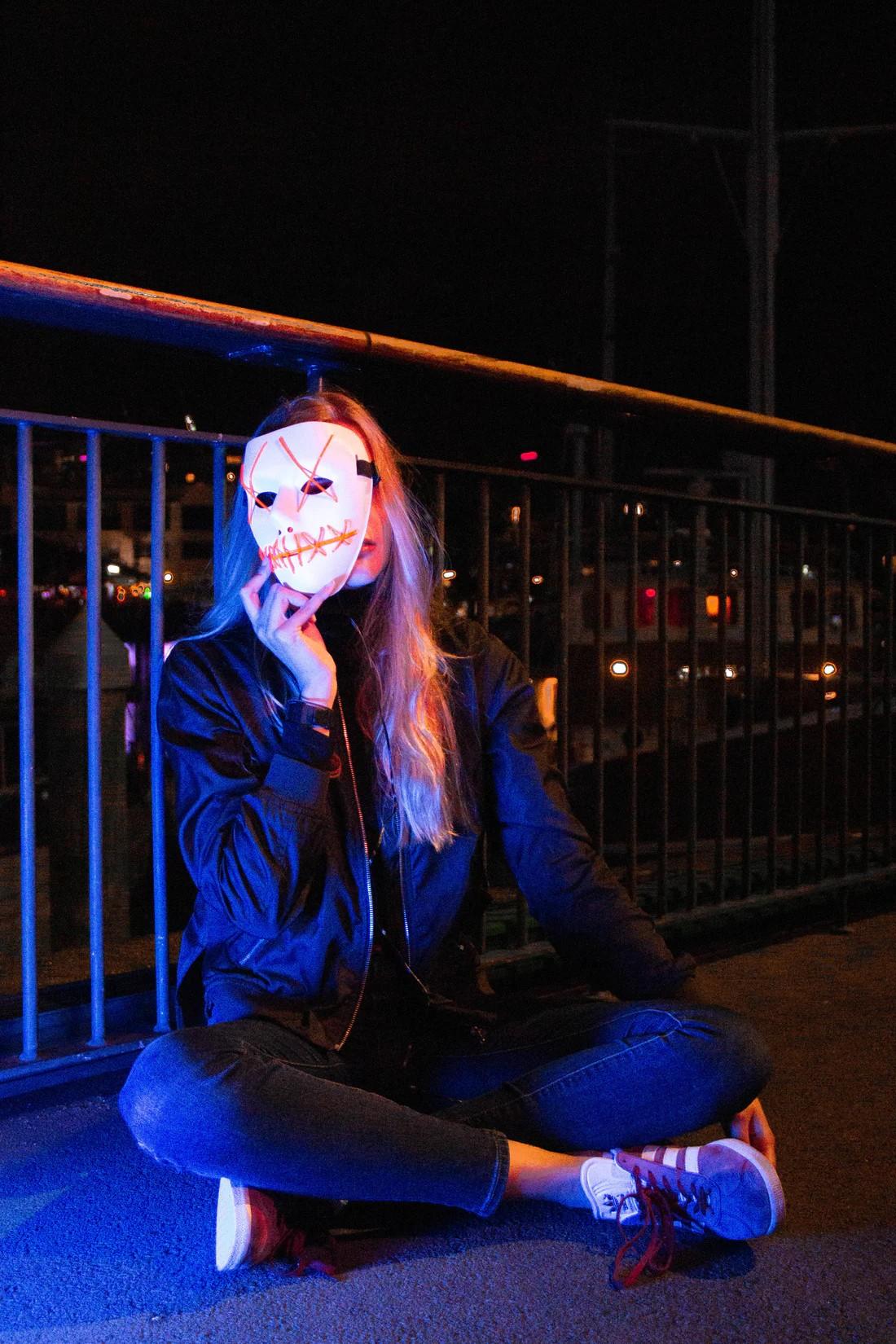 I woke up in the middle of the night. I was dreaming of a face of a woman. I have never been seen her but I felt like I knew her. The seductive of her face that wanted me to caress. I woke up with a feeling that I wanted to be with her. She engulfs my body with her sweat. I could still feel her touch even when I'm not dreaming anymore. Who is this woman in my dreams that keeps on tempting me to taste her? Not just once but often and this time I wanted to search her. I'm not going back to sleep anymore because I want to see her. I keep on browsing on Facebook hoping to see that girl in my dreams.

Your hair is long and black like a shiny diamond. Your lips are red as the colour of the blood moon in the night. Your eyes are sparkling like a star who keeps on lighting my night. Your face is so pretty like I saw a fairy in a movie. Who are you? Where are you? I wanted to see you.

I posted on Facebook but leaving my signature, "mrnightmare." I don't want people or my friends to know that I'm looking for a certain woman. If I would tell her as well they won't believe me.

Days passed but no one commented on my post on Facebook. I'm so eager to dream her again but lately, she didn't show up. I feel like a hopeless guy who keeps on thinking that I could see her in my destination. But still, I didn't see her. Even just a silhouette of her that will tell me to be with her.

It has been a month and I thought of giving up. She never visited me in my dreams anymore and there's no sign of her in my eyes. I stopped chasing this woman and just forget her. One night I joined a Christmas party of my friends. They brought me along because they said I was so pathetic for being single for such a long time. They wanted to introduce a pretty hot woman in their office. I refused them because I wasn't interested but I had no way to do it. They went into my house and brought me here to a party with a few people. 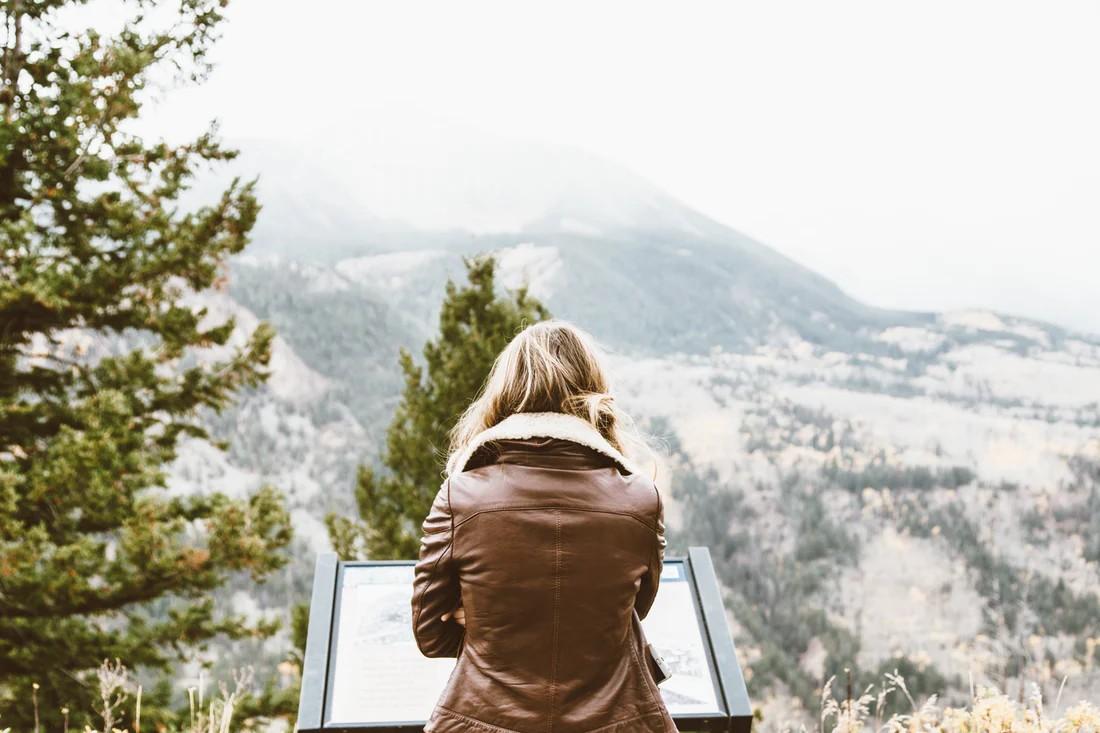 All of a sudden her face came into my thoughts. As I entered the room I'm already hoping to see her there. I found it odd because why now. I stopped thinking of her already. When the person in the stage talking I glanced this woman whom I felt it's the same woman in my dreams. I only saw her back so I couldn't really tell if that's her. I approached her right away and said hello. She turns around to face me and I don't what to say because it's the woman I was searching for long. I feel so nervous and at the same time excited.

"At last, I found you," I said in my thoughts while smiling towards her.

"May I----" I don't how to introduce myself to her. I kept on reserving words when I will see this woman but this time all of it is gone.

She just smiles at me while I'm showering with sweat. I didn't say a word for a minute and she's attempting to walk away. I'm afraid that she will just leave me without knowing her name or her number. She started stepping away from me and I just said random things.

"Your smile is brighter than the moon. It's so sweet and very calm that I felt floating in the wind." She just smiled after I said it and I felt embarrassed. My words were so old-fashioned style.

"You're funny," She just said.

I give her with a desperate smile and said.
"May I know your name? By the way, I'm Asher."
"Oh," She said and nodded. "That's a good intro. My name is Savana."

In my thoughts, I felt like crying because at last I finally meet this woman in my dreams. I asked her number so we could meet if she's not busy or she loves to. 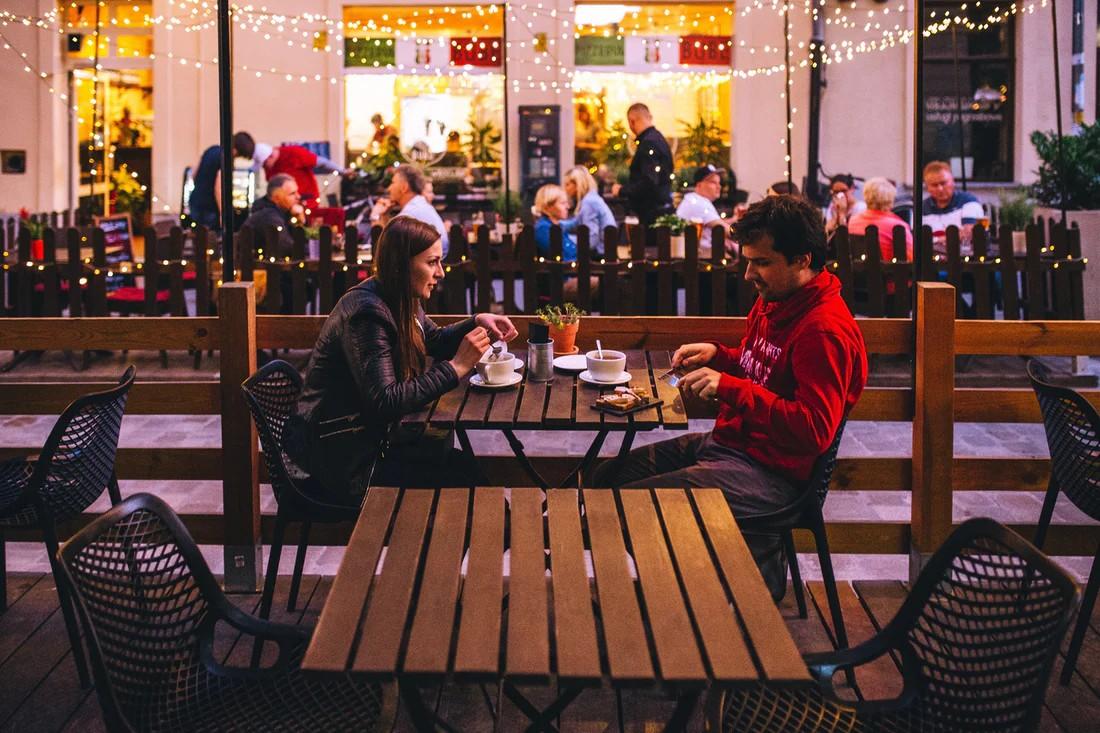 After our first meeting, we meet in the next day. I still can't believe that this woman is in front of me. Her smile melted my heart as I'm watching her. I want to touch her and feel her but I would be like a pervert if I'll do that. I just remain my innocent personality so she could trust me. Our conversation is going well and I'm having fun because she has a sense of humour. I didn't notice that the night is getting deeper. I want to send her home but she said she's fine alone. I just trusted her and let her do she likes.

I arrived home with so much happiness. I keep on imagining her. The way she laughed, she spoke, she moves and everything she does. I love to imagine it all. After the meet up we met again and again. I don't know how many times we meet but all I know is that I'm so happy with it. When my friends asked me to to go with them I refused. I told them that I'm dating a woman. At first, they were so happy with it. When I refused them again and again they became persistent. They wanted me to come along but because I'm so in love with this woman. I always found a way how to ditch them when they'll come to me at home. 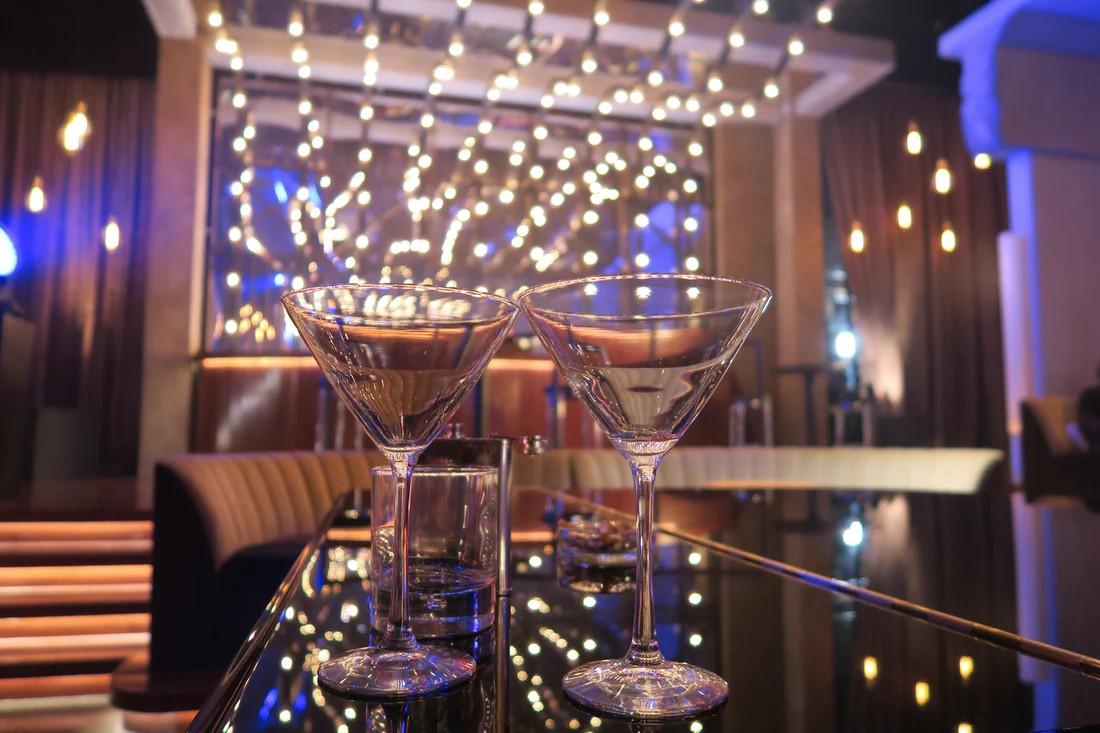 I'm so happy about going home after having a date with Savana. I keep on smiling as I go inside our house. I was just surprised when I saw my friends inside.

"Asher, where have you been?" My friends asked me.

"I told you I was having a date with a woman, right?" I replied with happiness in my face.

"Liar!! We were there watching you for the whole time until you came home. We never saw anyone there being with you." One of my friends said.

I smirked at them because I know they're just mocking me.
"I was with Savana. Didn't you see her? She's so pretty."

"Savana...? Where did you meet her?" A friend curiously asked.

"Remember that Christmas party that you invited me? I met her there."

They look so shocked and asked themselves if there's a woman named Savana on that party.

"It's impossible Asher because aside from you there. All of them were our office mates."

"I don't know what you all talking about," I said to them and left.

"We are just concerned about you because you are our friend. Call her or ask her to come here if she's real."

I haven't called her since before. We just set for time, date and place. I was so excited to be in that place and she's there already. So there's no time for us to call each other and she said don't call jer at night because she's working. I called the number she gave me before and when I checked it. It's from my old phone and it's ringing inside my room. I don't know what to feel or what kind of emotions I will show. I remain shocked because I couldn't believe what's happening. I cried not because Savana is not real. I cried because there's no way we could be together. I seated on my bed and sobbing. My friends became silent because Savana suddenly shows up and sit next to me.

"I'm sorry Asher, I just want to feel love. I became a lost ghost because I died without experiencing love. But because you showed me what true love is. I can now go to heaven. I can now accept that I'm already dead. Thank you and I love you." She said and she is fading I hold her hands while crying. She smiles at me while tears are falling. She's gone but the pain she left remains. I don't want her to go and I wish she stays with me.