"What do you think you are doing here, Ma'am?"

Painful words suddenly open up from the daughter of Leah when she approaches her. Tight chest but stay silent is what Leah does as a mother. She's preventing her tears to fall even if the world seems falls to her. As a mother, she wants to protect her daughter from her friends. Sarah her daughter showing her a tiger look from her eyes. By just watching her eyes, her mother knows that her daughter doesn't like about her appearance is her.

A pitty mother just wants to give her money because awhile ago they had an argument.

"Mother, I want to go with my friends going tons party."

A strong voice from Sarah. As if she's commanding her mother to forcefully give her money.

"I don't have money for now Sarah. The payment of washing clothes from Mrs Cruz isn't here yet."

A low tune voice from a mother begging to her daughter to understand her. She also wants to fold the hair of her daughter but slaps her hand. Mad and disappointed. Sarah just left her mother while left words.

"You always have no money. How will you have money when you are that poor."

A mad face from Sarah while walking away. "Sorry," a whisper from a mother full of sadness in her voice. Leah just sobs even though tears are nowhere to find.

Leah came to her daughter's school but her daughter is ashamed of her as a mother. Instead of calling mother, she said ma'am so that her classmates and friends will not know that her mother is like a beggar in the street. Later that night, Sarah arrives home so drunk. Leah assists her daughter to walk her in the room. Sarah keeps on vomiting because she drank too much. As a mother, Leah is so worried about her daughter.

"What happened to you. Why you drank too much?"

A worried mother doesn't know what to do. She's shaking while lit firewood to boil water. He couldn't control her hand because of too much worry. She's having a hard time to make a fire from the firewood. She's crying as she's thinking that her daughter needs to be treated immediately.

"Here Sarah, drink the hot water to relieve the coldness of your stomach."

After 20 minutes, Leah, at last, gives hot water to her daughter. But Sarah is not thankful for it. She's smirking while watching her mother. She can't stare well because she's so drunk.

"What a pathetic life mom. Even just boiling water it took several minutes because we don't have instant materials to do so. I hate this life."

That's the last word of Sarah then fall asleep. Leah covers her mouth while crying and sobbing. Then she gets a towel to wipe the forehead of her daughter.

"I'm sorry Sarah if your mother is so poor."

Leah said to her daughter while rubbing her hair and crying. 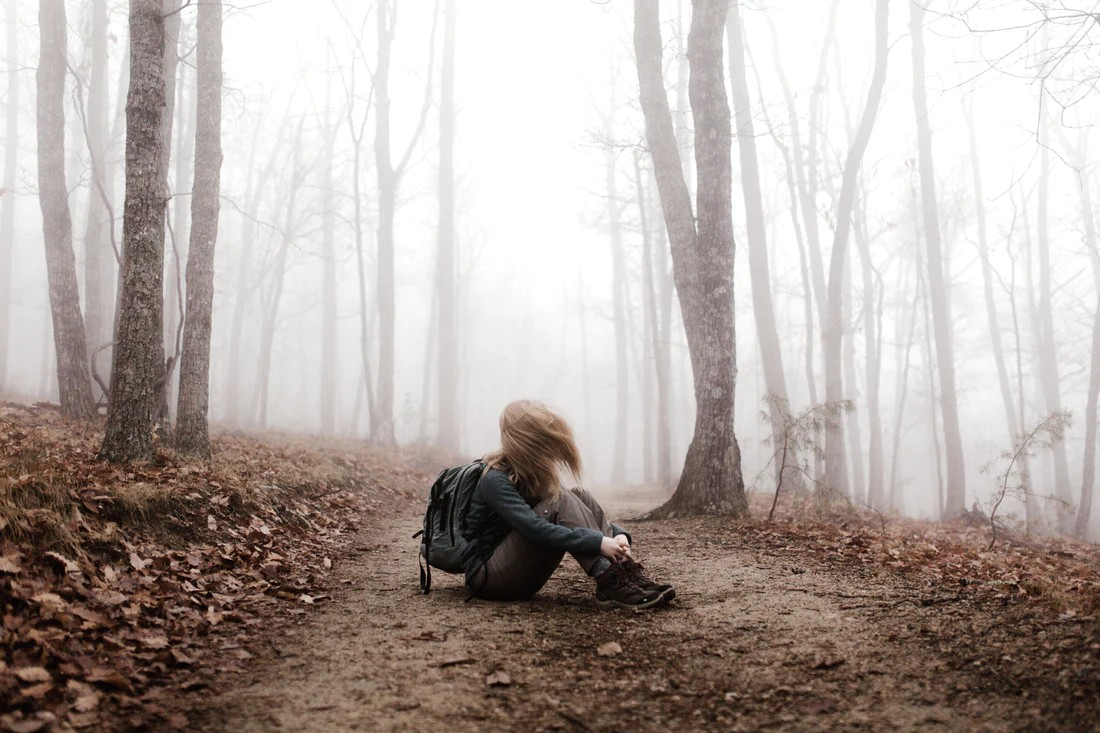 After graduation, Sarah left her mother without a word. Leah becomes crazy as she keeps on searching for her daughter. Her neighbours told her that Sarah told them that she will go to City to work and at the same time to study. The neighbours advised Sarah to tell her mom personally but she said she doesn't want to or else her mom will know where she'll stay. That's why she decided to leave while her mother was away.

For almost a month of searching. Leah decided to work so that when her daughter will be back. She can give money to her daughter. Leah didn't do anything but to make herself busy. She almost has no sleep because when she started closing her eyes. She will remember her daughter and the pain she feels inside will not stop haunting her. Leah lives alone in their small and damaged house. No one can take care of her or watch her. Sometimes Leah forgot eating because of wanting to be busy always. The fat body she has before divided into 3 times. She's so thin and very pale. The stress of her face is so obvious.

5 months passed already. Leah's condition gets worst. You can almost see that the bones of her body are coming out. Only the skin just covers it so it will not be visible. Of course, there were no days that she didn't think of her daughter. If not because of her she will end her life. Sarah is the only reason why she wants to live but she's like is also because of her daughter. Bearing pain every day. One early morning, Sarah hesitant to go inside to their house. She feels so ashamed after what promises she made to herself when she left their home and her mother. She's just peeking in one of the holes in their house to see if her mother is there. She's watching her mother staring blankly into space while eating bread. For once, Sarah feels pity to her mother. Her tears flooding the ground as she slowly walking towards her mother.

She opens the door, her mother was stunned. The bread she's eating was dropped into the ground. For a long time of waiting for her daughter. Sarah is back at last. Sarah is crying while standing and staring at her mother. Leah still can't believe what she's seeing. Her tears slowly falling. Happiness. Is what she's feeling seeing her daughter in front of her.

"What are you doing there? Why are you hesitating to come to your mother?"

Leah said to her daughter as she opens her two arms widely.

Mother and daughter are crying. Sarah asks forgiveness to her mother, especially that she is pregnant.

"Don't mind it, the important is you're here again with me."

They both are laughing while crying. Leah hugs her daughter tightly.