"Mr. Cruz, your son had a fight with his classmates."

A sudden call from a teacher's office where my little boy is studying. With haste, I arrived shortly to see what was happening. He was just 5 years old and for sure he misunderstood a fight from playing.

I approached him and wanted to ask something but he turned his back on me.

"Teacher, he is not my father."

His words were like a punch that hit me hard and swollen my heart. It almost tears my eyes hearing my son denied me as his father; though it's normal because I denied her and her mother when he was in her mom's womb. I was afraid not to achieve my goals in life and to be a successful businessman.

I asked him and let him face me by holding his shoulders.

"He said, '' I have no father, " which is a lie because my mom said my father was just busy doing superhero duties."

I suddenly felt sad even though I tried to smile at what he said. I just stared at her for a long while saying those words.

"If it's not true then why did you use your fists to solve something? Fighting will not solve anything without explaining or knowing everything."

He just nodded, accepting his mistake. It hurts me to see him like that and blame myself for it. If I was just beside him from the beginning he wouldn't have to experience bullying from no father.

"Apologize to him, not because you are the only one who has made a mistake but to make sure hate will be erased." 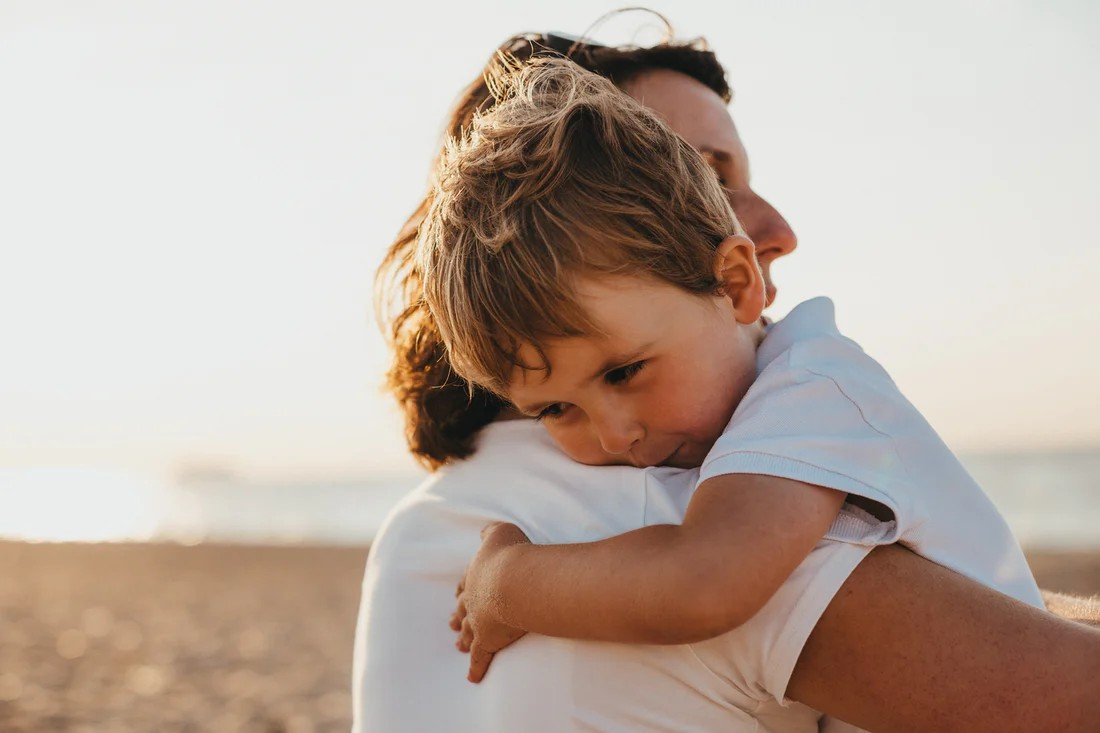 I brought him to the park and let him enjoy the feeling of having a father.

"Are you really my father, sir?" - he asked seriously.

I was speechless and didn't know how to answer it immediately. I blinked my eyes while staring at him, forcing myself to smile even though my tears almost dropped.

I replied and all of a sudden he hugged me tightly while crying and said.

"I've missed you and I wanted to see you badly, Father."

The feeling got emotional and influenced me not to hold back my tears anymore. He kept crying and I did the same while patting his head.

"Sorry for taking a long time to arrive. I promise I will never leave you again from now on."

I regret leaving him with his mom but I know that I can fill the holes of being absent when I was not there for them. Later on his mother Janette arrived and we walked together holding both of our hands happily.